Eclipse 500 Very Light Jet (VLJ) manufacturer Eclipse Aviation is cutting its workforce by 38 percent, about 650 jobs, as the company said it looks “achieve financial stability as soon as possible.” The latest job cuts, announced Aug. 22, follow just weeks after the company cut 190 jobs and replaced CEO Vern Raburn with Roel Pieper. The layoffs will impact all departments and all facilities including its Albuquerque, N.M., headquarters and facilities in Gainesville, Fla.; and Albany, N.Y. “In my effort to take Eclipse Aviation to the next level of growth and sustainability, I am 100 percent focused on operational excellence and a plan to achieve it,” said Pieper. “Financial stability is critical for this company and unfortunately, a reduction in workforce was necessary to achieve it. I am confident this action will set the company on the path to profitability so that we can continue to lead the very light jet category.” Earlier this summer, Eclipse Aviation announced plans to cut production of the Eclipse 500, but said it will return to previous production levels in 2009. Suppliers, including the team of suppliers for the Eclipse 500's Avio NG avionics suite, have been notified, the company said. The company held a supplier meeting at its headquarters this week to discuss the production slowdown, Eclipse said. 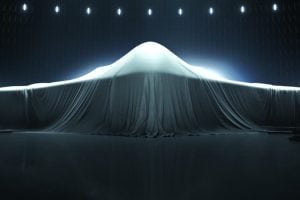 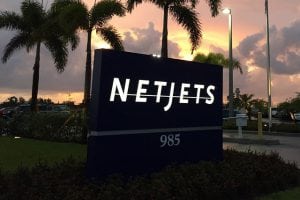 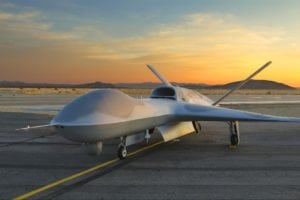