AeroVironment (AV), Monrovia, Calif., was awarded a $636,000 Phase II contract by the Defense Advanced Research Projects Agency (DARPA) to design and build a flying prototype for the Nano Air Vehicle (NAV) program. AV completed a preliminary design review at the end of the $1.7 million, Phase I program. Phase II will include a demonstration of a rudimentary, three-inch flapping-wing air vehicle system. The NAV program was initiated by DARPA to develop a new class of air vehicles capable of indoor and outdoor operations. AV said its NAV is designed to weigh about 10 grams and have the ability to carry a payload of up to 2 grams. AV also developed the Black Widow and Wasp MAVs for DARPA. For related news 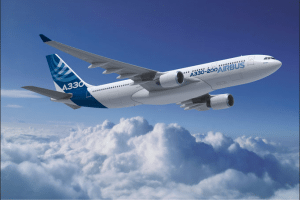