LynuxWorks is working with Austria-based TTTech Computertechnik, a supplier of time-triggered technologies, to combine certain development tasks between their products to “assist developers in the migration of prototype safety-critical avionics applications to full airborne deployment.” The agreement will include LynuxWorks' LynxOS real-time operating system that supports open standards for developers of safety-critical avionics systems and TTTech's TTP (Time Triggered Protocol) bus, which is a bi-directional, partitioned and fault-tolerant databus that offers deterministic performance up to 25 mbps. "Working together, LynuxWorks and TTTech are bringing about a quantum leap in aircraft databus design and integration," said Joe Wlad, director of project management, LynuxWorks. "TTTech's TTP and our LynxOS RTOS provide avionics developers a prototyping platform on which to build high-speed, deterministic applications for ultimate deployment on commercial and military aircraft platforms that run on our FAA-accepted LynxOS-178 operating system. By allowing them to more easily move from the lab environment to deployment, LynuxWorks and TTTech directly help avionics developers get their applications off the ground." 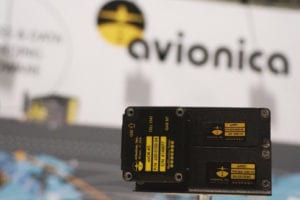 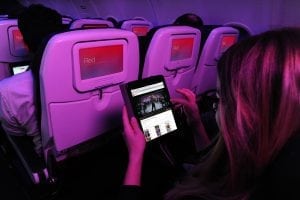