Boeing said Continental Airlines will be the first U.S. carrier to use the Boeing Class 3 Electronic Flight Bag (EFB) on its 777s. Boeing has delivered the second of two 777-200ERs equipped with the Class 3 EFB to Continental; the first was delivered in March. Continental also selected the EFB as a retrofit on its previously purchased 777s. Using software developed by Boeing and its subsidiary, Jeppesen, the Boeing EFB provides an open-architecture platform that allows the airline to add its own documents or third-party applications. 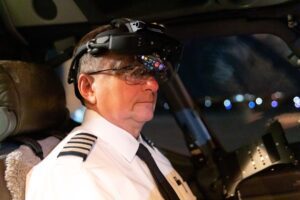 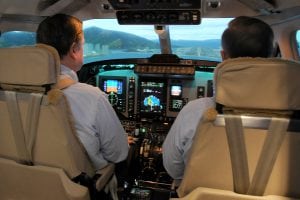