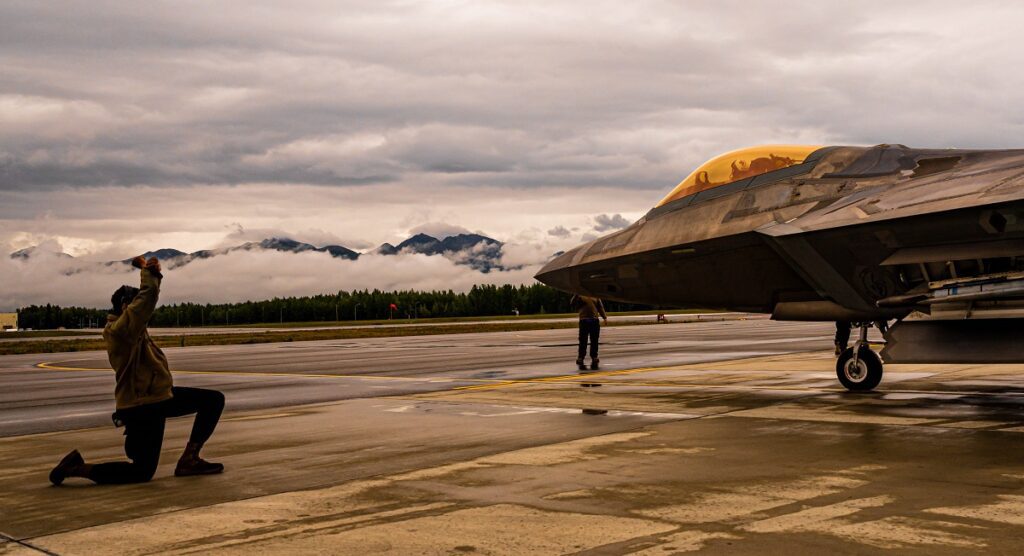 Lockheed Martin said on March 14 that it has named John Clark as the new vice president and general manager of the company’s Skunk Works’ classified development arm.

Clark assumes the reins at an important time for Skunk Works, as U.S. Air Force Secretary Frank Kendall has said that the service is embarking upon a classifed effort to field combat drones quarterbacked by the Next Generation Air Dominance (NGAD) manned fighter and possibly other manned fighters, including the Lockheed Martin F-35 and F-22, by 2030 or earlier.

On April 4, Clark will succeed Jeff Babione as the leader of Skunk Works. Babione, who has had a nearly three decade run at Lockheed Martin where he helped develop the F-22 and F-35, is to retire at the end of March.

Lockheed Martin has said that 85 percent of its Skunk Works operation is classified.

This article was first published in Defense Daily, a sister publication to Avionics, to view the original version, click here. 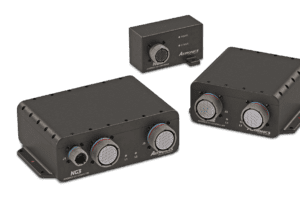 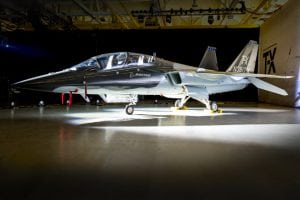