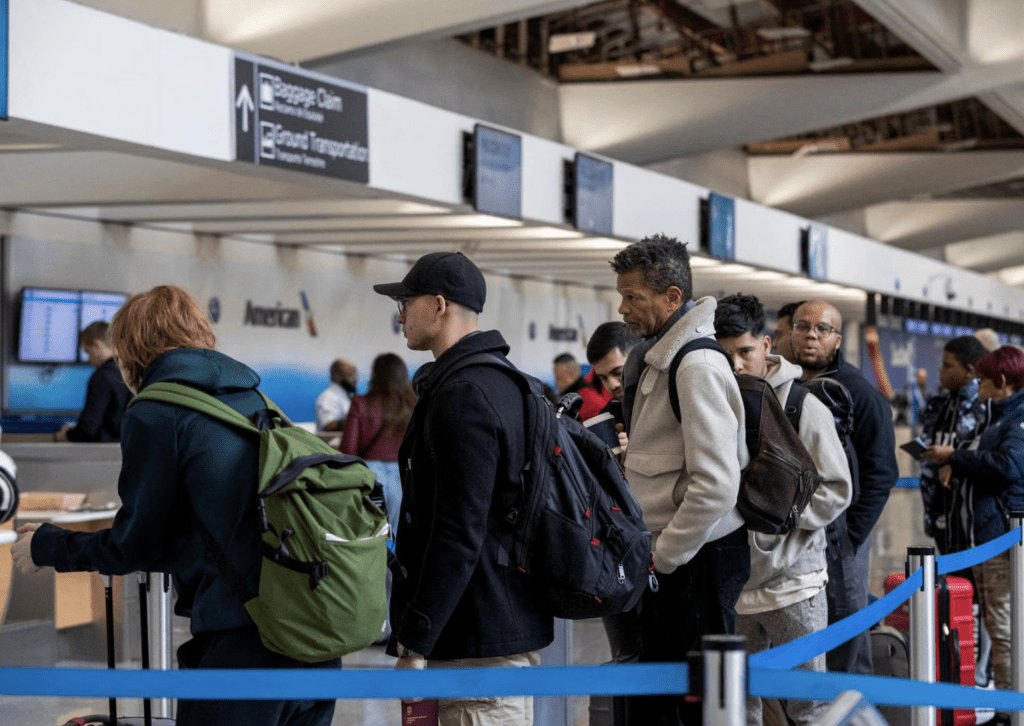 After a turbulent holiday season, it seems that travel disruptions in the U.S. are continuing to emerge. However, most recently it was a Federal Aviation Administration system outage, not inclement weather or airline-caused delays, that sparked widespread disruptions across the nation. Though occurring briefly on Wednesday morning, the effects rippled across the airline industry in subsequent hours.

The issue was with the FAA’s Notice to Air Missions (NOTAM) system, a computer network that notifies flight crew members of changes that can affect operations—most notably, factors like changes in weather, runway use, or restricted air space. This program is crucial for safe flight operations. Often, the information provided by the NOTAM system concerns smaller details. It can also provide critical information that a flight crew must know in order to fly and land safely.

The NOTAM system went out around 8:28 p.m. EST on Tuesday, Jan. 10, causing the FAA to resort to using a telephone hotline to avoid a ground stop. However, by around 7:00 a.m. EST on Jan. 11, traffic volumes overwhelmed this approach, forcing the FAA to set in place a 90-minute ground stop. This halted all domestic departures across the country.

Many departures were able to take off by 8:50 a.m. EST, but the effects on airline schedules were significant. In total, over 10,000 flights were delayed and another 1,300 were canceled. The largest carriers in the U.S.—American Airlines, Delta Air Lines, Southwest Airlines, and United Airlines—all reported that at least 40% of their Wednesday flights were delayed or canceled. Despite the disruptions, many officials remained confident that a return to mostly-normal operations could be reached by Thursday. Passengers were instructed to check with their airlines for updated flight information.

Since the incident, an investigation has been launched to find the cause of the problem. Currently, the FAA has found no evidence of a cyberattack, and instead believes that a damaged database file corrupted both the NOTAM and its backup system. This conclusion was drawn from a preliminary investigation, and a final cause has not yet been determined.

In a statement, the FAA explained that their team “is working diligently to further pinpoint the causes of this issue and take all needed steps to prevent this kind of disruption from happening again.”

In a winter full of flight disruptions, the NOTAM system’s outage is the most recent cause of delays and cancellations. Many airlines were forced to cancel flights during the holiday rush as a result of inclement weather and staffing challenges, and these factors played a key role in Southwest Airlines’ operational meltdown that left thousands of passengers stranded across the country. More recently, an issue with the FAA’s En Route Automation Modernization system at its Miami Control Center led to significant disruptions across Florida. Now that demand for air travel is returning, it seems that the aviation industry’s technological infrastructure is yet another challenge the industry must address to preserve reliability and safety. 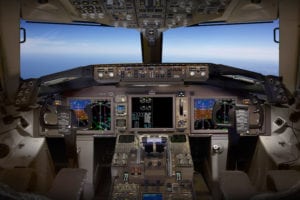