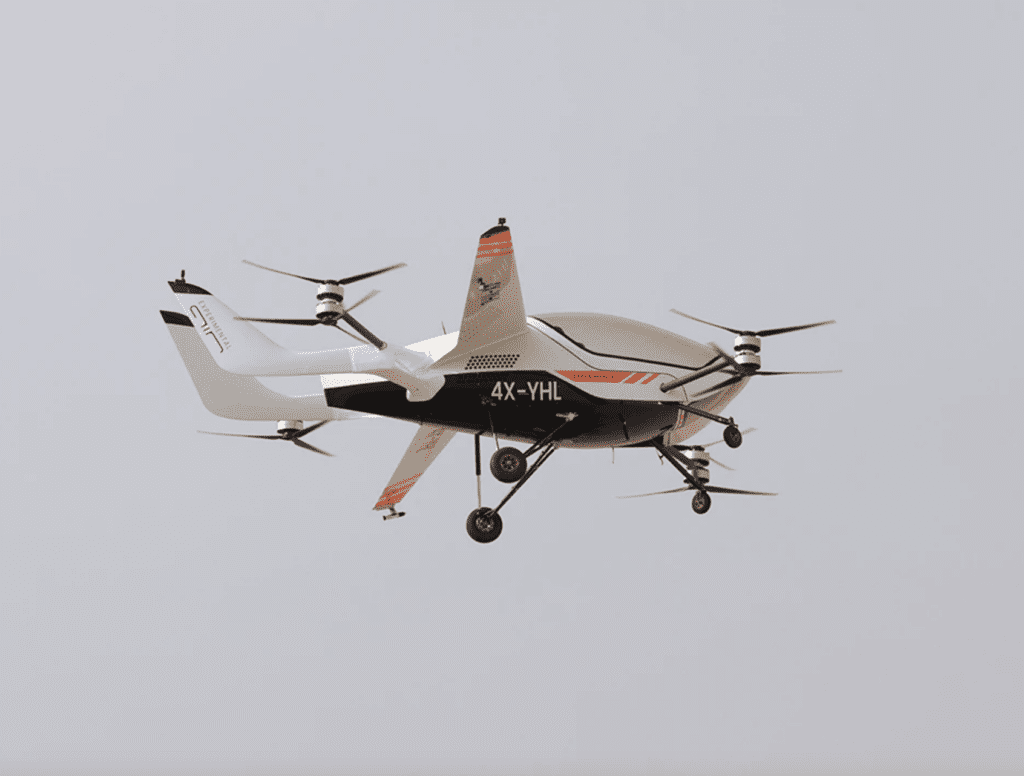 AIR ONE completed its first transition from hover to cruise this week. (Photo: AIR)

The AIR ONE full-scale electric vertical take-off and landing (eVTOL) aircraft performed its first full transition flight this week. The eVTOL successfully transitioned from hover to cruise flight during multiple test flights conducted by the AIR team. The aircraft was fully loaded (1,100 kilograms or 2,425 pounds) during the transition flights.

AIR performed the first hover test of its eVTOL prototype in northern Israel in June. CEO and co-founder Rani Plaut shared with Avionics International that they expect to conduct flight tests with a person inside the aircraft in early 2023. According to the website, the company expects to begin deliveries in 2024 following certification.

The aircraft will be capable of carrying two people at average speeds of about 100mph, with a maximum range of 100 miles on a single charge. The base price of an AIR ONE is $150,000.

"This is a major milestone," commented Rani Plaut in the press release. "We have transitioned today to forward flight ... bringing (closer) our dream of mass production of the AIR ONE."

“AIR is currently logging valuable flight hours on its full- scale, fully electric prototype,” the company shared in a blog post this week.

The AIR ONE was unveiled in October 2021 as a personal aerial vehicle. One point of differentiation between the AIR ONE and other eVTOL aircraft is that is intended to make flight accessible for regular people. Plaut commented in an interview with Avionics at the beginning of 2022, “Of course, a pilot license is required, but we are aiming for a very low level of training.” 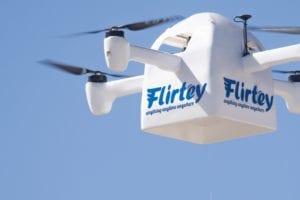 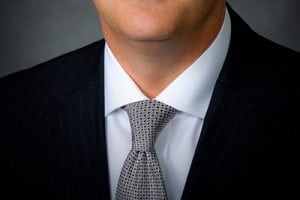