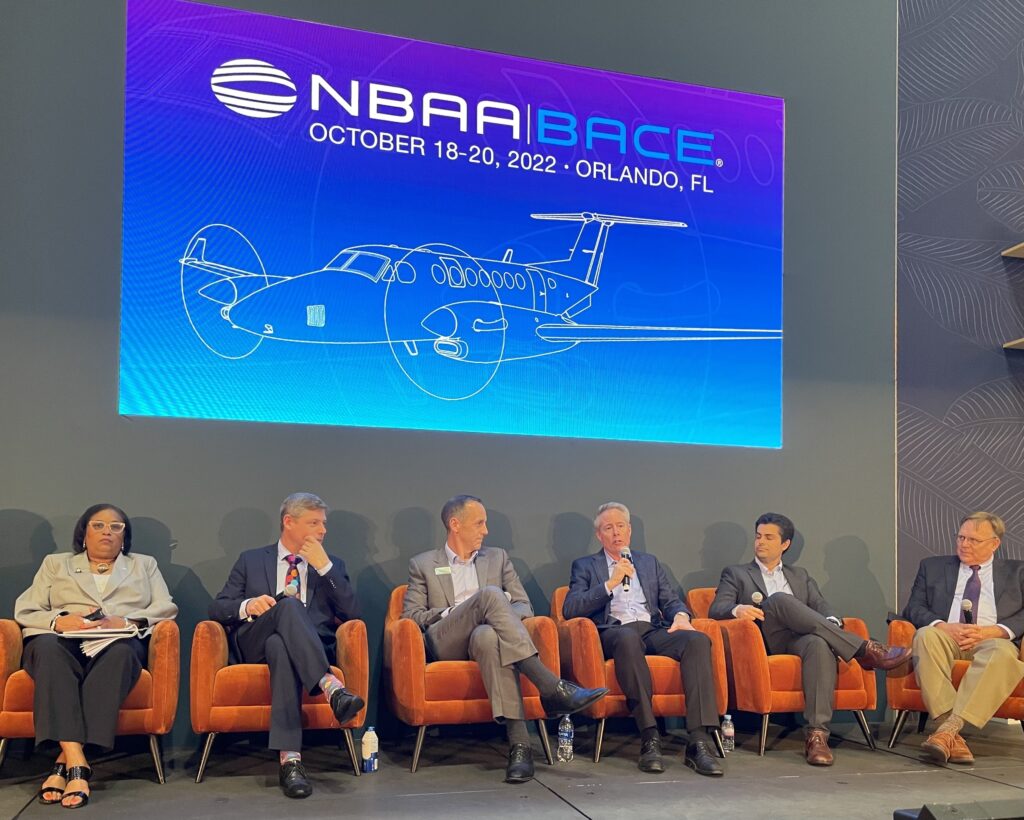 “The team is working very hard in regards to being prepared for these new entrants,” stated Shannetta Griffin, FAA Associate Administrator for Airports. She mentioned that the FAA has developed a new division for emerging entrants in the AAM industry. The division works across the FAA gathering information.

Monitoring and researching this space as it develops is incredibly important to the agency, Griffin shared. The FAA is looking at electrification first, and that research will expand as more aircraft are certified and more data is gathered.

“There are more policies and guidance that we have to provide at airports and off airports,” she added. “Being able to have strong communication with multiple vendors and coming up with consistency across everything that we’re doing is very important. That’s why this is going to be their focus in this new division.”

The company Eviation is developing an electric conventional take-off and landing (eCTOL) aircraft. President and CEO Gregory Davis commented on battery technology development, saying that the technology will evolve in step changes. He mentioned the progress that NASA has made to develop a solid-state battery for aviation, including demonstrating that solid-state batteries can power a vehicle at 500 watt-hours per kilogram.

Davis noted that it’s important for battery certification standards to be consistent worldwide. Having different rules for this technology in the U.S. versus Europe, for example, would set the entire industry back. Inconsistent regulations could also interfere with broader goals for sustainability in the aviation industry. “In order for sustainable aviation to have the biggest impact, we need to get our products to market,” he said.

Eviation’s eCTOL aircraft will carry up to nine passengers and will include a compact fly-by-wire system. Being able to take off and land conventionally is a huge advantage, Davis believes. “We can operate within the existing infrastructure, take off from airports, and fly in existing airspace the same as any conventional aircraft. We see some first-mover advantages. We don’t necessarily need to go through all of the special considerations [compared to] some of the advanced designs we’re seeing.”

Textron eAviation’s two businesses are electric aircraft developer Pipistrel and the eVTOL program, Nexus. During the panel at NBAA, Rob Scholl, President of Textron eAviation, emphasized the importance of consistent guidelines for AAM. Although there is a lot of excitement around the industry, he said, “we need to see the regulations develop around 800-volt systems, which no one has done and shown that it’s certifiable. There’s still a lot of challenges to overcome, and we need to partner with the FAA to continue to weigh out that pathway to promote safe vehicles.”

Developing regulations for these innovative aircraft will be a difficult task for regulatory agencies including the FAA, Scholl added. “North America is the most important business aviation and general aviation market in the world,” he believes. “Because of that, the U.S. is attracting most of the investment dollars and coming to the FAA with tremendous challenges.”

Members of the AAM industry have to coordinate with the FAA, he explained, “and support them to come up with realistic steps to make differences today.”

Existing infrastructure will actually be sufficient to support a lot of innovation, Scholl said. “The one place I think we need to focus investment and planning on is airspace integration. Unlocking the airspace will unlock opportunities to get more aircraft in the air.”

Noise levels have always been a concern in the aviation industry. As AAM operations are introduced, and in particular eVTOL flights, they are likely to start out by operating out of existing general aviation airports, believes Ben Tigner, CEO of eVTOL developer Overair. However, he said, there will be a desire to build infrastructure closer and closer to more densely populated areas, and noise concerns must be addressed before that can happen.

“The aviation industry has experienced trying to integrate helicopters into urban areas [and dealing with] concerns people have,” said Tigner. “In order for eVTOLs to succeed, they need to be extremely quiet.”

It will be critical to keep these new kinds of aircraft as quiet as possible—not only to build community acceptance, but to enable more frequent operations.

Tom Muniz, COO at Archer Aviation—one of the top eVTOL developers in the U.S.—commented during the panel at NBAA on the topic of battery technology for AAM aircraft: “Batteries are definitely getting better and better every day. The batteries we have commercially available today are sufficient to serve a lot of really compelling missions. There’s not a need to wait for brand new technology; we’ll all get to market with our first product, and it’s going to be lowest performing product that we’ll ever introduce.”

Muniz also remarked that Archer is working to develop a pragmatic vehicle for flights between 20 and 50 miles. In contrast, many people imagine that eVTOLs will be like the Jetsons’ futuristic flying cars. “Maybe that’s what this [industry] will end up looking like in 20 or 25 years,” he said, but Archer is leveraging today’s technology to build what Muniz refers to as “a slightly better helicopter” at a lower cost and with lower noise levels.

The FAA’s Acting Associate Administrator for Aviation Safety, David Boulter, shared that artificial intelligence is one of the biggest challenges that comes along with certifying new types of AAM aircraft. “This is a new category,” he said, explaining that regulations for eVTOL aircraft will incorporate some components from conventional fixed-wing aircraft and from helicopters. 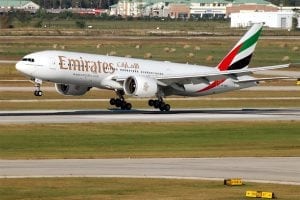 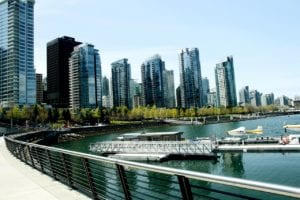