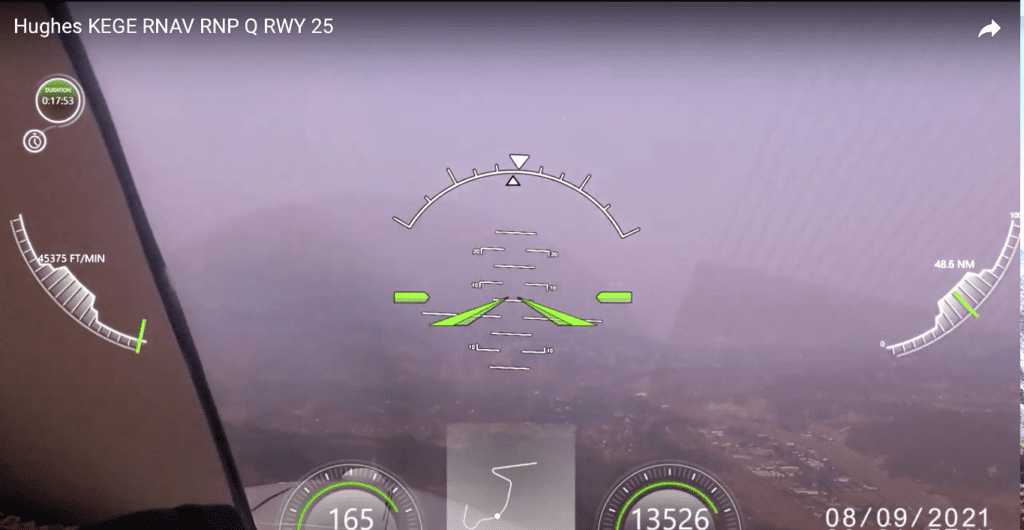 In August 2021, I participated in an inspection flight of a new approach procedure at one of the most challenging airports to land at in the U.S., Colorado's Eagle County (KEGE) with Hughes Aerospace CEO Chris Baur in a TBM 850 equipped with Garmin avionics. Using the RNP and point-in-space landing capabilities of the aircraft's advanced navigation systems, Hughes was able to deploy a new RNP AR approach into Eagle County that went live earlier this year.

Equipped with one runway measuring 9,000 feet, the approach to land at Eagle County is challenging because the mountainous terrain and nearby airports that surrounds it making the missed approach procedure challenging for even the most skilled professional pilots. In 2010 as the most famous example, Eagle was ranked as the world's eighth most extreme airport in a special feature broadcasted by The History Channel.

The airport is situated within a valley inside the Rocky Mountains, with an elevation of more than 6,500 feet above sea level. 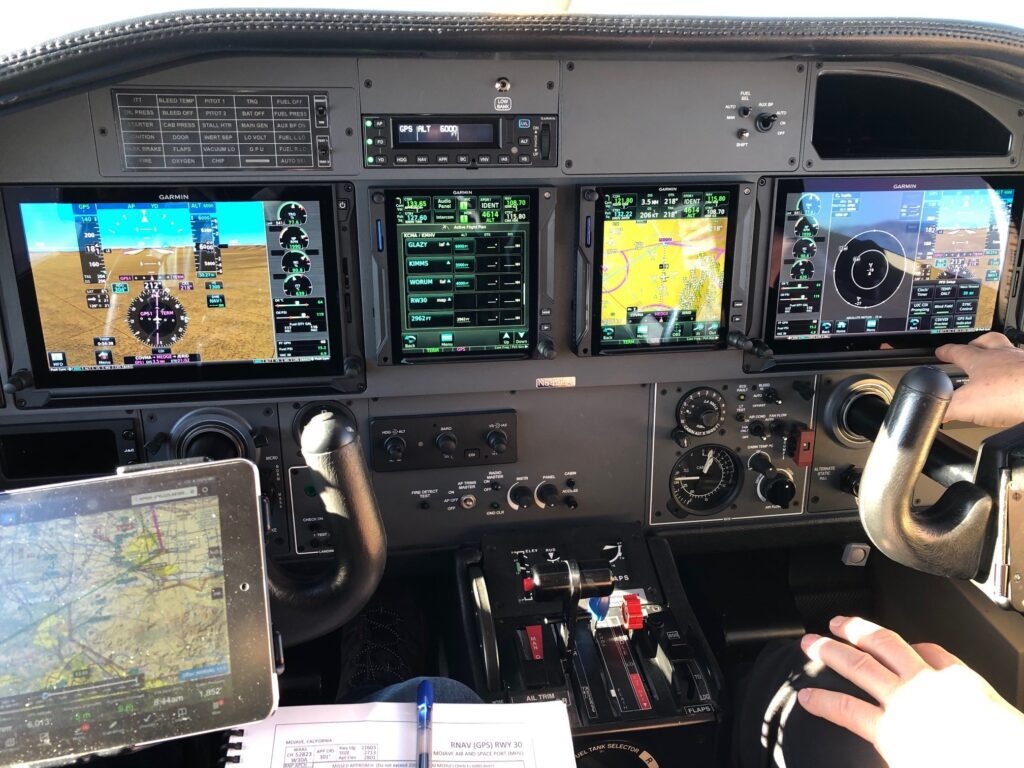 The cockpit of the Hughes Aerospace TBM 850.

Located 37 miles from Vail, the lone runway at Eagle County is surrounded by mountainous terrain with publicly available procedures that require pilots to use decision heights of more than 1,700 feet and three miles of visibility. Using RNAV RNP, Baur and Hughes Aerospace have established a new approach procedure with a decision height altitude of 282 feet and a half a mile of visibility.

"This approach has the lowest minimums of any published instrument procedure at Vail/Eagle County Airport. The other instrument procedures have significantly higher ceiling & visibility minimums, lack runway alignment, may position the aircraft closer to terrain, and have a challenging missed approach," Baur told Avionics International.

Flying the approach in the TBM showed how much easier its descent angles and better avoidance of the terrain. The runway is situated within a valley area of the Rocky Mountains, where the mountainous terrain can range from 11-12,000 feet or more.

Hughes Aerospace's newly deployed RNAV (RNP) Q approach procedure to Runway 25 at Eagle County takes advantage of advanced navigation systems featured in modern cockpits, such as the Hughes TBM 850. It means smoother descent angles for pilots, allowing them to smoothly coast in between the mountains surrounding the downward glide slope into the runway, landing a few hundred over the runway center line.

According to reports on the use of the new approach several airline pilots on the first day of its becoming available through special FAA authorization, Baur said, it prevented several aircraft from diverting.

"Many aircraft today are equipped with contemporary avionics capable of supporting Performance Based Navigation (PBN). Extracting the value of these avionics is achieved through the extensive use of PBN, reducing pilot-controller workload, mitigating terrain & obstacles in a trajectory vs linear based lateral navigation as well as vertical navigation," Baur adds.

Furthermore, the new approach features the strategic use of radius to fix legs to overfly the lowest possible terrain path from the initial approach fix to the runway. For RNP AR qualified pilots, it becomes a much smoother approach with shallower bank angles into the RF leg turns. 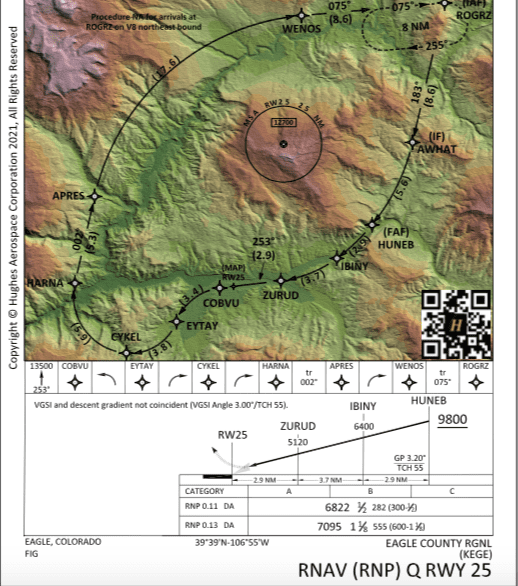 Lowering the landing minimums from decision height in the previously available approaches at KEGE are the clear star of the near approach though. Eagle County is located in the state that receives the fourth-highest amount of snowfall annually in the U.S., often causing lower ceilings enforced by air traffic control at the airport.

According to an article published by the Eagle County airport's authority in February, the airport set monthly passenger record numbers in 2021, recording its highest number of enplanements from the airport's lone runway since 2008. Some of the factors the airport attributes traffic growth to include the addition for summer service to Atlanta and Chicago, long with year-round service to Denver.

In 2022, the airport is experiencing continued growth in traffic. American Airlines, United and Delta Airlines conduct the most airline operations of all U.S. carriers to Eagle County, according to the article.

"The automation allows the pilots to focus on monitoring the performance, detecting and reacting to an undesired aircraft state immediately. This is in contrast to 'being the performance' potentially becoming task saturated while flying & navigating a legacy process," Baur said. 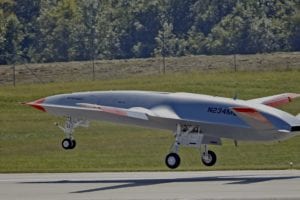 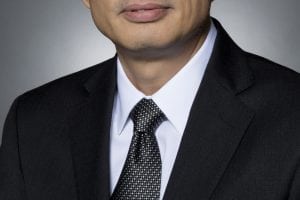