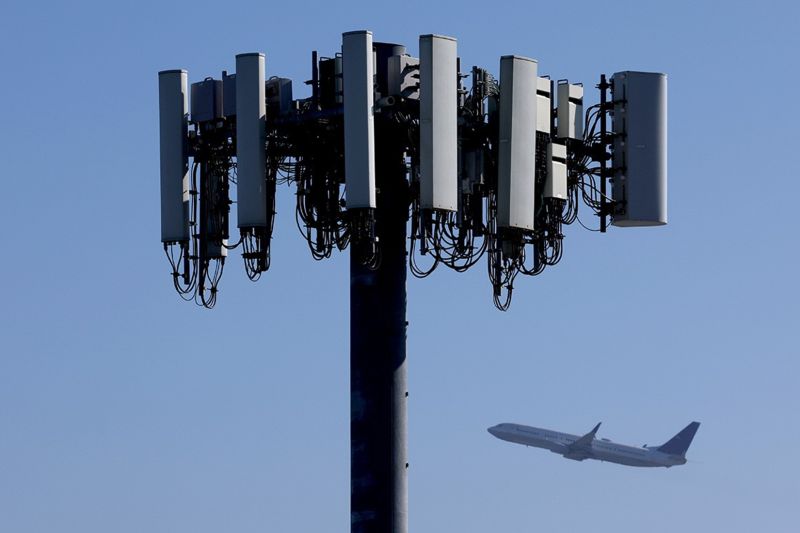 U.S. airlines have begun installing a radio altimeter replacement for in-service Airbus A320 model aircraft that currently feature altimeters susceptible to interference from 5G C-band wireless signals generated by networks recently deployed by AT&T and Verizon. Thales, the Toulouse, France-based avionics manufacturer, has confirmed the start of installations of an upgraded version of their radio altimeters that will replace the 5G C-band susceptible legacy ERT 530.

A Sept. 14 update posted to the Thales Aerospace brand LinkedIn page notes that 50 A320 aircraft operated by unnamed airlines have been retrofitted with the ERT530R. The A320 radio altimeter retrofit program for U.S.-registered A320s is a result of the requirement issued by the FAA in June for operators of regional aircraft that the agency has identified as being the most susceptible to interference from 5G C-band wireless signals to install radio frequency filters by the end of the year.

“At this stage, Thales has received around 2,000 orders for its enhanced, 5G immune Radio Altimeters,” Thales notes in its LinkedIn updates.

Thales first earned a European Technical Standard Order authorization from EASA for the ERT530R in July. The ERT530R uses bandpass radio frequency filtering, a technique that isolates signals within certain frequencies—in this case, those in the 4.2-4.4 GHz range used by aircraft radio altimeters. Signals occurring above and below this range, such as those from AT&T and Verizon’s 5G networks, are attenuated, according to an overview of the how bandpass filters work published by Science Direct.

Aircraft radio altimeters operate within 4.2–4.4 GHz, the lower half of which falls within the C-Band—a frequency range from 3.7–4.2 GHz where the combination of the range of signal transmissions and capacity are optimal. The 5G wireless networks operated by AT&T and Verizon occur within the 3.7–3.98 GHz frequency range, close to the altimeters.

Under an agreement reached with the FAA in June, announced along with the radio frequency filter requirement, AT&T and Verizon are delaying switching on some portions of their respective 5G C-band wireless networks until July 2023.

The A320s, like all Airbus aircraft models except the A380, are equipped with two radio altimeters that provide height information to the aircraft's auto pilot, auto thrust, primary flight displays, and weather radar, among other navigation systems, according to the 2011 article "Radio Altimeter Erroneous Values" published by two Airbus engineers.

Several U.S. airlines contacted by Avionics International in August regarding the FAA's 5G C-band radio frequency filter requirement declined to comment on individual progress with retrofitting in-service aircraft. Most deferred to a statement provided by a representative from Airlines for America.

"As the U.S. airline industry works to actively install the required aircraft modifications, we remain in close communication with the federal government, telecommunications companies, manufacturers and other stakeholders to achieve our shared goal of working to safely implement additional 5G service, so that the United States remains a world leader in both safety and technological innovation," a representative for A4A said in an emailed statement.

"Brazil’s safety regulator and the FAA have already approved the retrofit kits for the regional aircraft that comprise the bulk of the airplanes needing retrofits by the end of 2022," a representative for the agency wrote to Avionics. "I don’t have an exact number of planes that have been retrofitted, but the count is above 50 and we know that numerous kits are either in transit or already in the hands of the operators."

A representative for Boeing said, in a statement to Avionics last month, that the company is "actively working with suppliers, regulators, the airlines and telecom companies to ensure long term stability and help mitigate operational restrictions where possible in an effort to promote the safe co-existence of aviation and 5G environments for all models of the Boeing fleet." 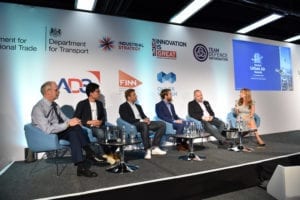