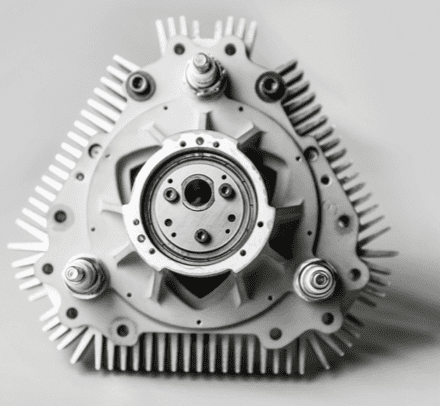 The company, based in Connecticut, develops scalable, compact, and efficient combustion engines. LiquidPiston has also received interest from the U.S. Air Force in the form of a Small Business Technology Transfer (STTR) contract worth $150,000, awarded in March of 2021 through the USAF’s Agility Prime program. The investment targeted development of a hybrid-electric propulsion system via LiquidPiston’s X-Engine technology. This technology enables unmanned aircraft to charge batteries while in flight by using fuel to power a generator. LiquidPiston’s X-Engine technology has undergone research and development for over 10 years in collaboration with DARPA, the Army, and industry leaders.

The HEXE propulsion system currently in development will be compatible with military-grade heavy fuels like JP8. The platform is expected to deliver advanced take-off and in-flight capabilities to meet the U.S. Army’s objectives related to vertical take-off and landing (VTOL) aircraft and tactical unmanned aircraft systems (UAS). 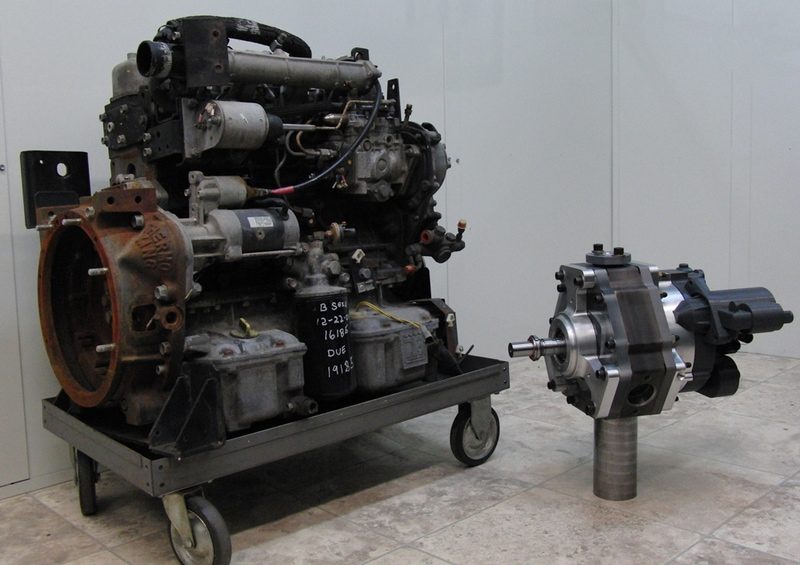 Zeke Topolosky from the Strategic Partnerships Office, U.S. Army Combat Capabilities Development Command Army Research Laboratory, commented in the announcement by LiquidPiston, “One of the Army’s major areas of focus for modernization is Future Vertical Lift (FVL). Over the past few years, Army xTech judging panels have repeatedly recognized LiquidPiston’s technological developments in holding great promise for supporting critical Army requirements for FVL modernization. We are pleased to see their efforts advance with this Army Phase II SBIR program.”

LiquidPiston’s hybrid system is being developed to enable up to 30 minutes of all-electric cruising for aircraft, as well as electric-assist “sprint” and “climb” modes. With the HEXE VTOL system, the Army will be able to launch and land aircraft in small areas. Since the system combines electric and engine power on the main propeller shaft, maximum flight velocity is higher during the electric-assist “sprint” mode.

LiquidPiston has patented a High-Efficiency Hybrid Cycle (HEHC) that is utilized in its X-Engine technology. The HEHC enables fuel-energy conversion solutions for hybrid power systems, such as those powering UAS, VTOL aircraft, and auxiliary power units (APUs). 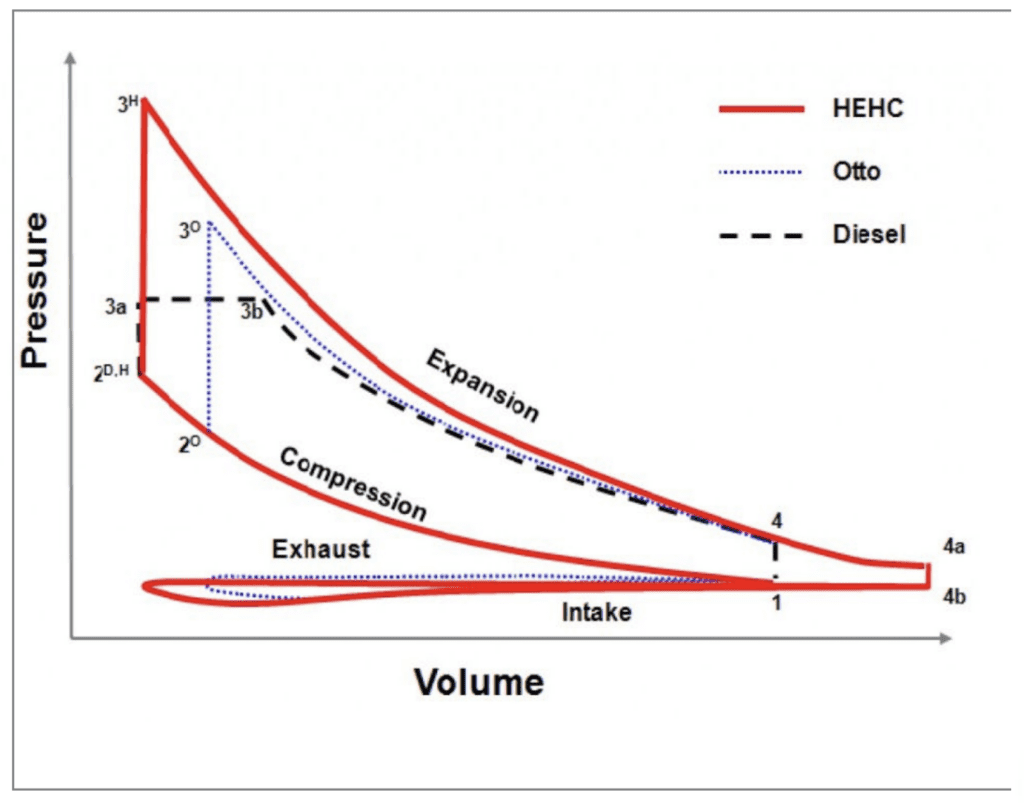 The founder and CEO of LiquidPiston, Alec Shkolnik, remarked in a statement that there are no diesel engines available today—at least domestically—that are small enough or light enough to be used in unmanned aerial vehicles. “LiquidPiston is primed to address these challenges for the DoD and for broader mobility applications with greater power to weight requirements,” Shkolnik explained. 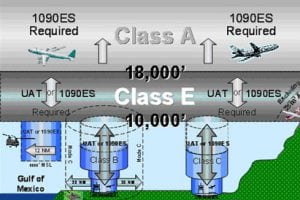 Exelis Reports NextGen ADS-B Program ‘On Budget and On Schedule’