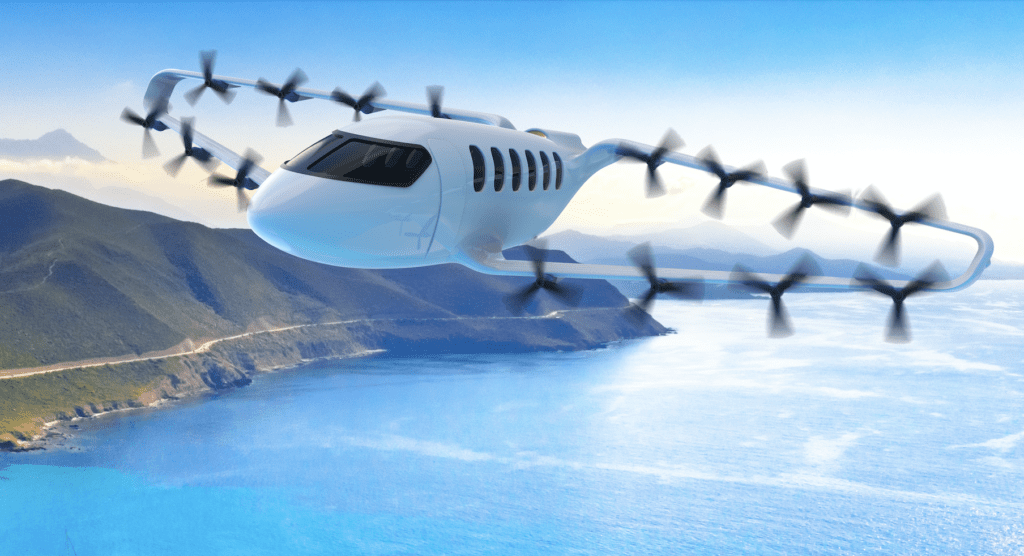 Odys Aviation is developing a hybrid-electric VTOL aircraft for regional air transportation. The aircraft is expected to launch in 2027. (Photo: Odys Aviation)

Odys Aviation is a startup that makes hybrid-electric vertical take-off and landing (VTOL) aircraft targeting regional air mobility, including city-to-city travel. Because it is a hybrid system, the VTOL will have a 750-mile range, and it will travel at a speed of 300 knots, according to Odys.

Entry into service is expected to happen in 2027, and the team plans to fly a full-scale prototype in 2024. Odys has raised $12.4 million in investments during a seed round last fall, which was extended earlier this year.

Odys co-founder and Head of Product, Axel Radermacher, shared his thoughts on the value of innovating for regional air travel and on the development of their unique aircraft. He explained that they are a second mover in the advanced air mobility space. “eVTOL developers are doing a great job of blazing a path,” he told Avionics International. “We’re following in their footsteps, but we have an adjacent market space. We get the benefits of their investment and efforts in this space but do not compete with them directly, because we’re focused on this city-to-city travel.” 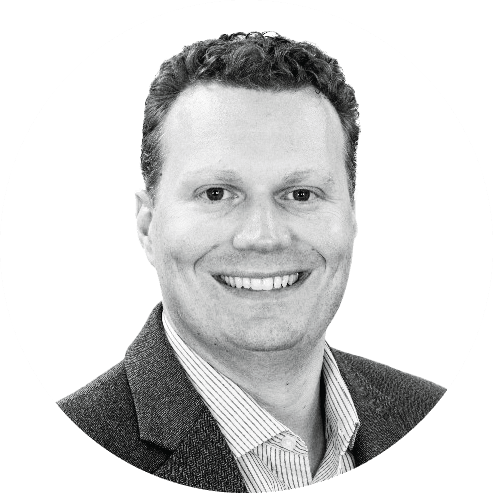 The VTOL aircraft that Odys is developing could be ideal for connecting major cities to lessen traffic in some of the busiest travel corridors, such as Los Angeles to San Francisco, or Sydney to Melbourne, Radermacher explained.

The Odys team is gearing the product towards use by airlines and other high-volume passenger service operations, he noted. The cabin seats nine passengers, and there are two crew seats. He claims that their VTOL will have a longer range, higher speed, and larger cabin than most other VTOL aircraft.

The vehicle will be certified for one-pilot operation, but having two crew seats enables a second pilot to complete training hours. Radermacher noted that there is a significant pilot shortage, and while this doesn’t solve the problem, it will facilitate training of pilots for VTOL aircraft.

Piloting the Odys aircraft will likely be very similar to operating other eVTOL aircraft, he said. “We want to make sure we can pull from an existing pool of pilots and have them operate our aircraft as quickly as possible. Obviously, there’s aircraft specific training, but they will be very familiar with the controls.”

Radermacher shared that there is potential in making the VTOL autonomous eventually, but when it launches in 2027, it will be piloted. “We don’t think operators, regulators, or customers will be comfortable with fully autonomous systems when we come to market,” he explained.

Odys currently has 22 full-time employees, including those with previous experience working at Lilium, Airbus, and SpaceX. “We’re developing tech today, growing the team, and Iterating quickly on the design,” he said. “We will be flying a single-seater tech demonstrator later this year and will be flying a full-scale prototype in 2024.”

Airlines have responded to the features and capabilities of Odys’ VTOL, according to Radermacher. “We talk to airlines every day; we’ve talked to a number of operators and now have multiple LOIs [letters of intent] for aircraft,” he stated. 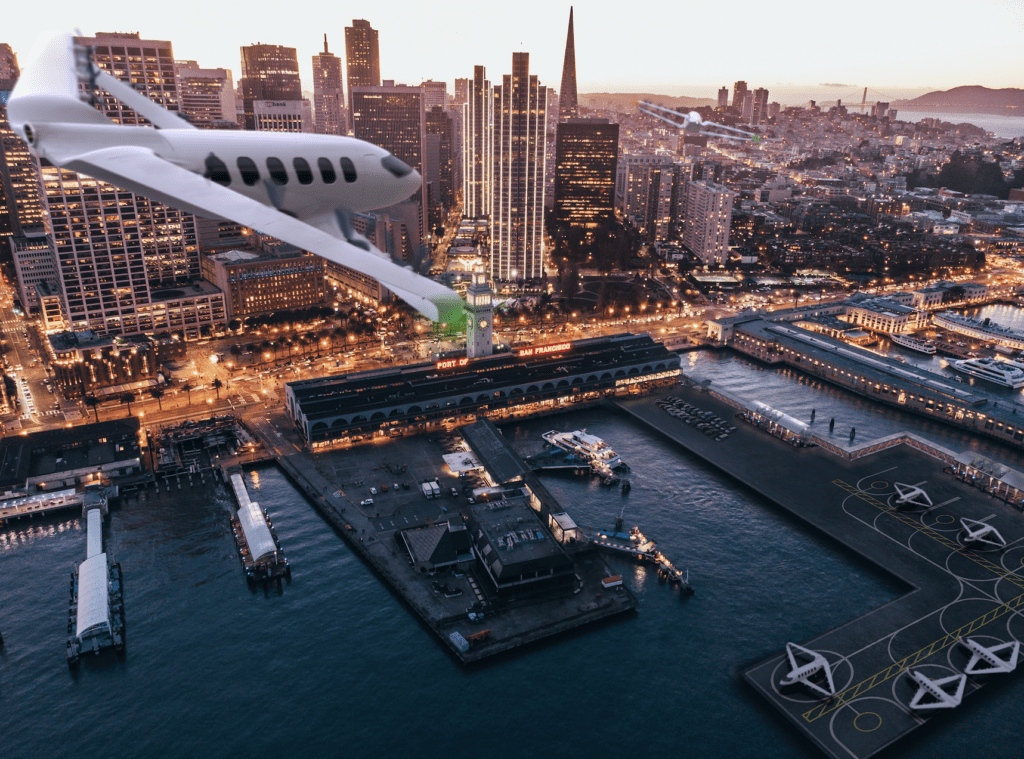 A rendering of the Odys VTOL flying over a high-volume vertiport (Photo: Odys)

The aircraft’s electric propulsion system will enable fully-electric take-off and landing, and it can also fly up to 200 miles using only the electric propulsion, Radermacher remarked. Odys’ VTOL will use a turbine to drive the generator that will power the system. This gives them the additional range for journeys of up to 750 miles.

He sees a definite opportunity to eventually go fully electric with the aircraft, but it will be a while before battery technology is where it needs to be for scaling up in the regional air mobility space. “The hybrid solution allows us to capture a lot of those benefits today while still servicing a high number of mission sets,” said Radermacher.

“If we have an electric aircraft that flies 200 or 250 miles, there are still many routes it can’t service, but the fact that we can fly 200 miles electric and then extend it to meet the mission sets of 300 or 400 miles, we can actually have a very big impact on CO2.” 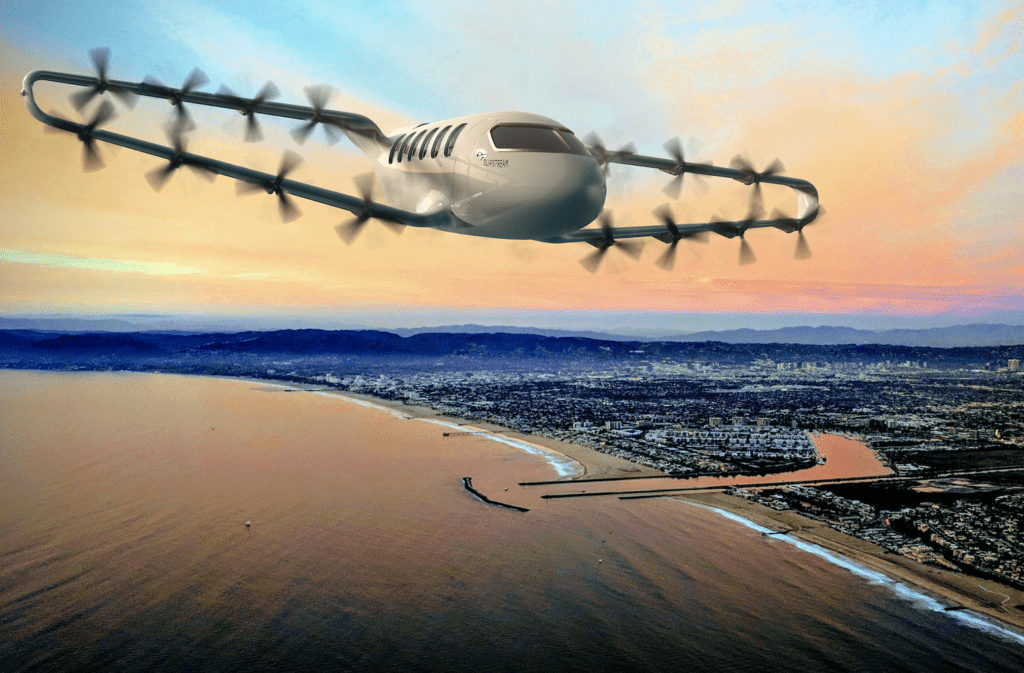 “The hybrid solution allows us to capture a lot of those benefits today while still servicing a high number of mission sets,” says Axel Radermacher of the Odys VTOL. (Photo: Odys)

Axel Radermacher explained that launching the aircraft is not an easy process. This is one of many reasons that their strategy is to follow other VTOL developers to market. “On the regulatory side, the path to certification is not fully known or defined,” he stated. “Having these well-funded leaders that determine how to implement this and comply with regulations makes our job much easier.”

A problem that the team at Odys hopes to solve is the one- or two-hour drive that some have to make to get to the nearest airport. They are evaluating the potential of increasing the catch basin of existing airports, says Radermacher. “Airlines see this as a really good potential to snag customers from the competition,” he added. “We just recently explored this space with a major airline to understand the potential and overall impact of doing this. At the 200-mile or 250-mile range, we’re much closer to the cost-per-mile of driving,” he said—especially for a solo traveler. 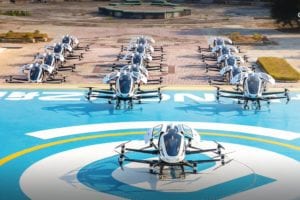