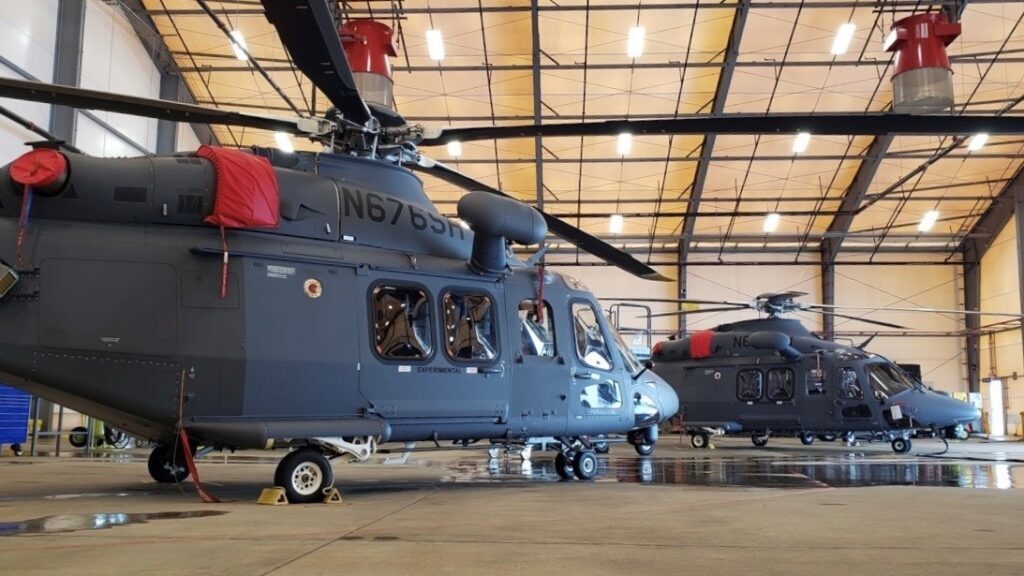 AFLCMC said that the Air Force has accepted four MH-139As for flight testing–“mere weeks” after Boeing completed the final FAA STC “required for the MH-139A to achieve its military flight release.”

“These accomplishments allow the Air Force to conduct testing of critical military capabilities of the MH-139A as the program progresses towards Milestone C,” AFLCMC said.

Before the Air Force signed off on the four MH-139A test aircraft, they “went through rigorous acceptance test” by pilots from Air Force Global Strike Command Detachment 7 and the 413th Flight Test Squadron–both based at Duke Field, Fla., AFLCMC said.

Integration of two defensive systems on the MH-139A and FAA issuance of STCs on the MH-139A for those subsystems–the ALE-47 Airborne Countermeasures Dispenser System and the Northrop Grumman AAR-47 Missile Warning System–resulted in FAA STC delays for the MH-139A.

In June last year, the Air Force said that the fairing that connects the ALE-47 and the AAR-47 to the MH-139 had caused airflow anomalies but that Boeing had redesigned the fairing and was testing it to validate the fix.

Florida-based Extant Aerospace has said that, since 2001, it has been the Air Force’s prime contractor for the BAE Systems-designed ALE-47. Extant Aerospace said that it buys OEM designs for older products, or licenses them from the builders, to allow OEMs to focus on new product development.

A Boeing official said in June that an STC for an electronic box for the MH-139A’s Identification Friend or Foe (IFF) had “never gone through an FAA certification because it’s military.”

Boeing is eyeing a possible low-rate initial production decision for the MH-139A next year.

Air Force Lt. Col. Josh Hallford, the chief of MH-139 standardization and evaluations for MH-139 Test Detachment 7, said in an AFLCMC statement on Aug. 23 that “the built-in system redundancies and physical performance” of the MH-139A “show great potential for improving on the myriad of missions that have been covered by the venerable Huey for so long.”

This article was first published by Defense Daily, a sister publication to Avionics International, it has been edited, click here to view the original version. 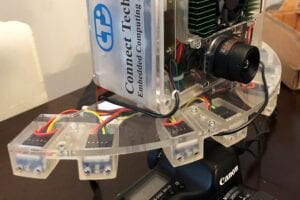