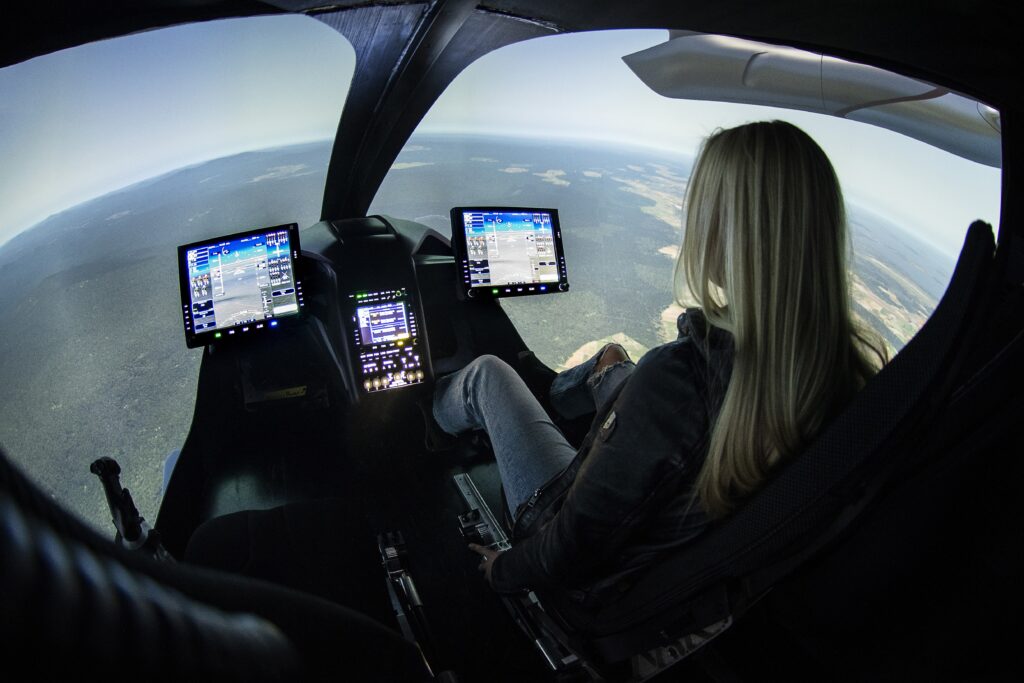 Aptima was awarded a contract by the U.S. Air Force to evaluate the requirements for eVTOL pilot training. (Photo: BETA Technologies)

This week, it was announced that the U.S. Air Force has awarded a new contract to a company called Aptima. The contract will support development of pilot training specifically for electric vertical take-off and landing (eVTOL) aircraft operation.

Aptima is a company that engineers solutions to improve individual performance in technology-intensive environments. The team will work with the Air Education and Training Command’s Detachment 62 (Det 62) to determine the requirements for eVTOL pilot proficiencies and training as part of the contract awarded by the U.S. Air Force (USAF). Det 62 supports the AFWERX Agility Prime program, and it will drive certification standards and development of curricula for eVTOL pilots.

In fulfilling the USAF contract, Aptima will work to assess pilot competency requirements, “including how pilots learn and perform on eVTOL platforms that have varying levels of automation,” according to the announcement. Aptima’s Samantha Emerson, project manager for the contract, noted that experienced and novice pilots both possess unique skills. “We’ll assess how these differences affect performance in aircraft with various levels of automation,” Emerson explained.

“The learnability study will help us not only understand the baseline pilot skills and competencies needed for proficient eVTOL flight, but also the impact of automation on pilot performance,” she added.

Some research referenced by Aptima suggests that pilots with more experience experience greater difficulty in learning to operate aircraft that are highly automated. In comparison, novice pilots are less likely to “overcontrol” the aircraft, and will instead let the automation control the vehicle.

Emerson commented that highly experienced pilots may even have to unlearn certain concepts or skills and go through re-training in order to operate aircraft with higher levels of automation and augmentation.

Aptima has previously developed technologies in collaboration with the Air Force Research Laboratory (AFRL) to measure, analyze, and optimize pilot performance. One of the technologies is called PETS, or Performance Evaluation Training System, that collects data from flight simulators and produces objective measurements of performance.

The findings that result from this USAF contract will contribute to Det 62’s efforts to test and evaluate its assumptions regarding eVTOL pilot training. According to Aptima, “The findings could also influence how aircraft manufacturers design platforms in the future as we discover which aspects of flight benefit most from improved automation.” 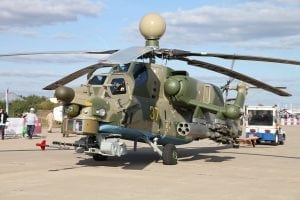 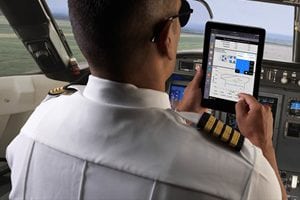