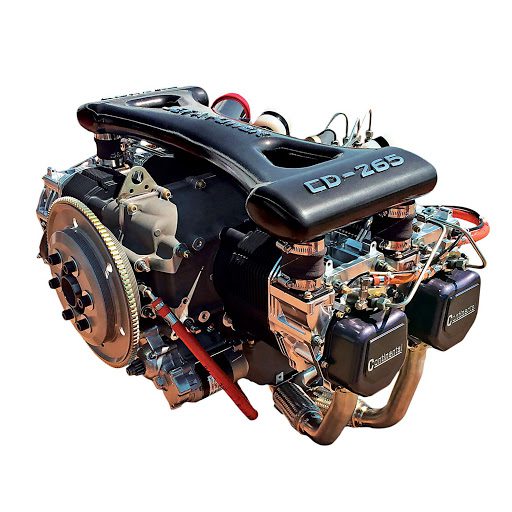 VerdeGo, which was founded in 2017 and is based in Daytona Beach, Fla., said the investment by RTX will give it opportunities to collaborate with Raytheon Technologies’ Pratt & Whitney aircraft engine business. The investment by ATIC, which is focused on sustainable fuels for aviation, will help VerdeGo with advancing its work on running hybrid-electric engines with sustainable liquid fuels.

VerdeGo said it will focus the investments on its technical and commercial teams, particularly on electrical engineering, power electronics and systems integration.

“Electrification of aircraft enables new aircraft designs and new mission types that are only possible by leveraging the responsiveness, light weight, and adaptability of electric motors,” Pat Anderson, chief technology officer and co-founder of VerdeGo, said in a statement. “However, most commercial and military missions require performance and endurance that go far beyond the capabilities of battery technologies. VerdeGo’s hybrid systems create an efficient method for combining sustainable liquid fuels and electrification to get the best of both worlds.”

VerdeGo is developing its third generation of full-scale hybrid-electric powerplants and has delivered pre-production engines for flight-test operations.

This article was first published by Defense Daily, it has been edited, click here to view the original version.