Boeing received a $23 million contract from the U.S. Air Force for Phase 2 of the B-1 Laptop Controlled Targeting Pod software upgrade. The upgrade will add additional capability to the B-1 bomber's targeting system by allowing it to more accurately identify both stationary and moving targets, according to Boeing. In April, Boeing finished development on the contract's Phase 1, a $28 million hardware and software-development phase. The Air Force so far has updated 40 of its 66 B-1s with the software and hardware that allows the aircraft to use the 15 interchangeable Sniper pods and the associated laptops assigned to the fleet. Phase 2 will complete the integration of the Sniper pod with the B-1 software to deliver single-moving-target kill capability using the Guided Bomb Unit-54 (GBU-54) Laser Joint Direct Attack Munition (Laser JDAM). Laser JDAM adds a precision laser guidance set to the standard JDAM tail kit to acquire, track and engage mobile targets. The Air Force fielded the Laser JDAM in May 2008 and has used it successfully in combat. Boeing will begin design and development of the Phase 2 software immediately. The software is expected to enter testing in February 2011. 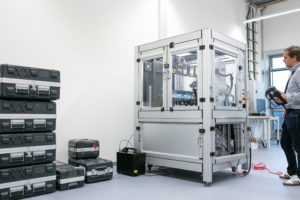 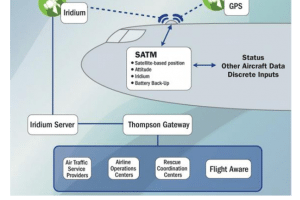 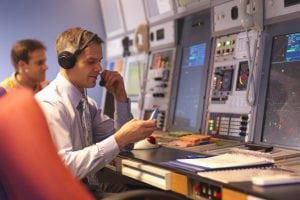