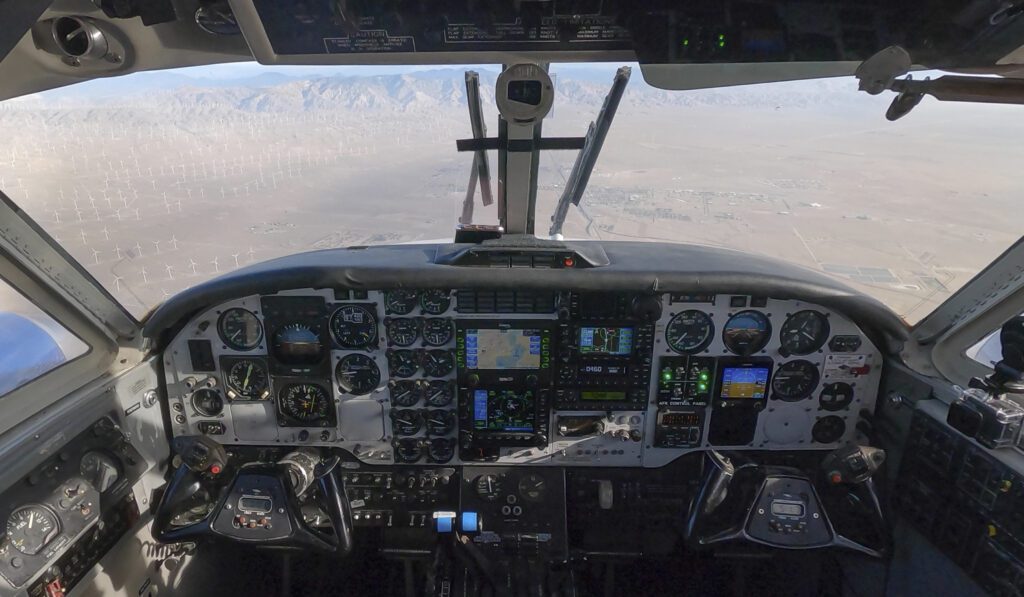 Autonomous flight technology developer Merlin Labs on Wednesday said that company has raised $105 million in new funding as it continues to build out its three phased—crawl, walk, run—approach to introducing autonomy to large and small aircraft.

The Series B funding round was driven by investments from Snowpoint Ventures and Baille Gifford, and includes “major participation” from existing investor GV. In 2021, Merlin raised $25 million in a Series A round led by venture capital firm GV and First Round Capital.

Merlin, which is based in Boston, primarily plans to use the new funding to boost its staffing, particularly for software and avionics engineers, and expand testing. The company also will continue to build out its air charter Part 135 freight capability in New Zealand. 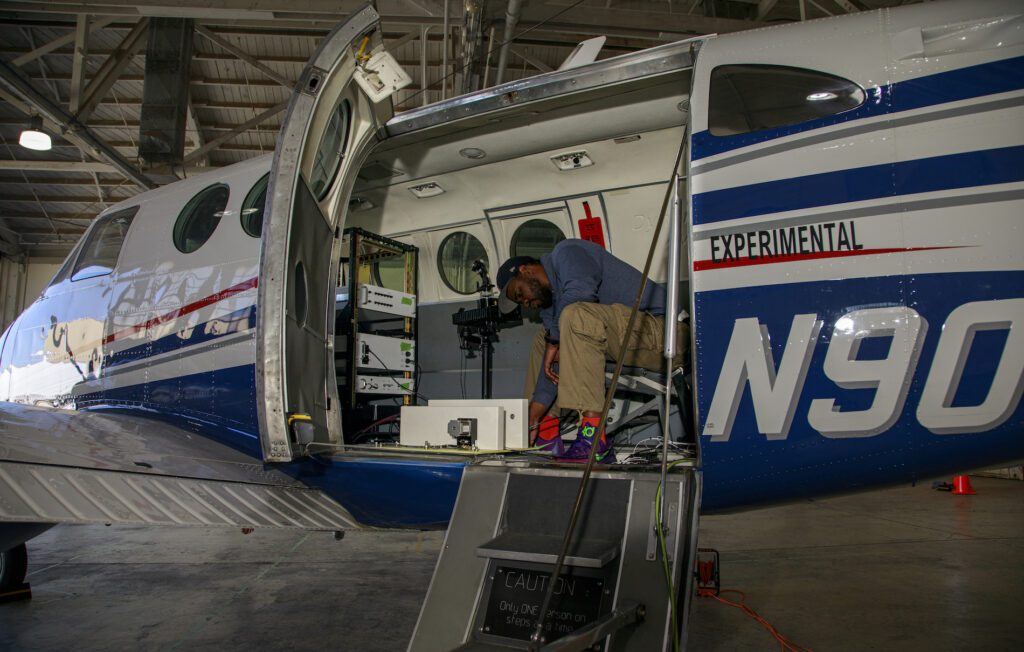 One of Merlin's engineers works on their autonomous system at their hangar in Mojave, California. (Photo, courtesy of Merlin)

Merlin is aiming to employ its artificial intelligence technology so that large aircraft can fly with reduced crew and small aircraft require no crew. Last year, the Civil Aviation Authority of New Zealand awarded its first certification basis for an autonomous flight system to Merlin.

The company says its AI technology integrates into existing flight decks to augment current flights and power future autonomous flights. Ultimately, their goal with their autonomous system is to establish its ability to perform all the duties of a human pilot using a “sense, think, act” control loop. Their system uses GPS/INS, air data, and attitude and heading reference system (ADHRS) to update the system with a three-dimensional position of the aircraft and its attitude at all times.

The company also said it has entered a partnership with the Air Force to bring autonomy to the service’s C-130J transport aircraft with the goal being enhancing safety and providing operational flexibility. Under their “Other Transaction Agreement” contract with the Air Force, Merlin plans to enable autonomy in the cockpit by introducing software and hardware to accompany the pilots. 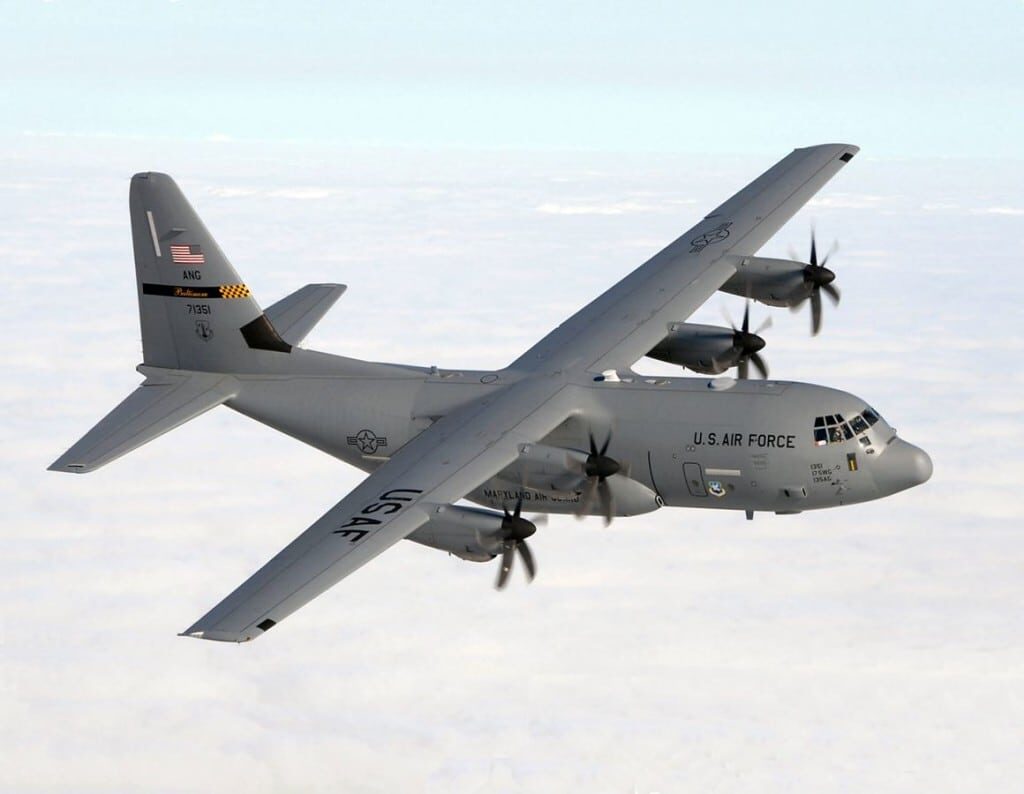 Merlin is flying with its technology on a surrogate aircraft in Mojave, Calif.

On its website, Merlin says it has flown more than 400 autonomous missions and accumulated more than 800 hours of flight time on five models of aircraft.

This article was first published by Defense Daily, a sister publication to Avionics International, it has been edited. 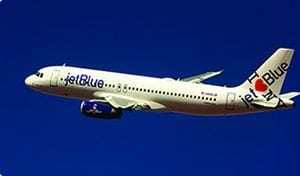 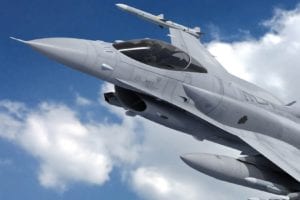 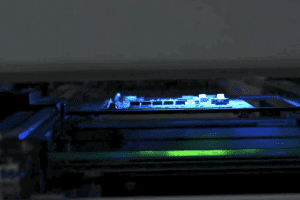 Smaller is Better for IFEC Embedded Components and Processing