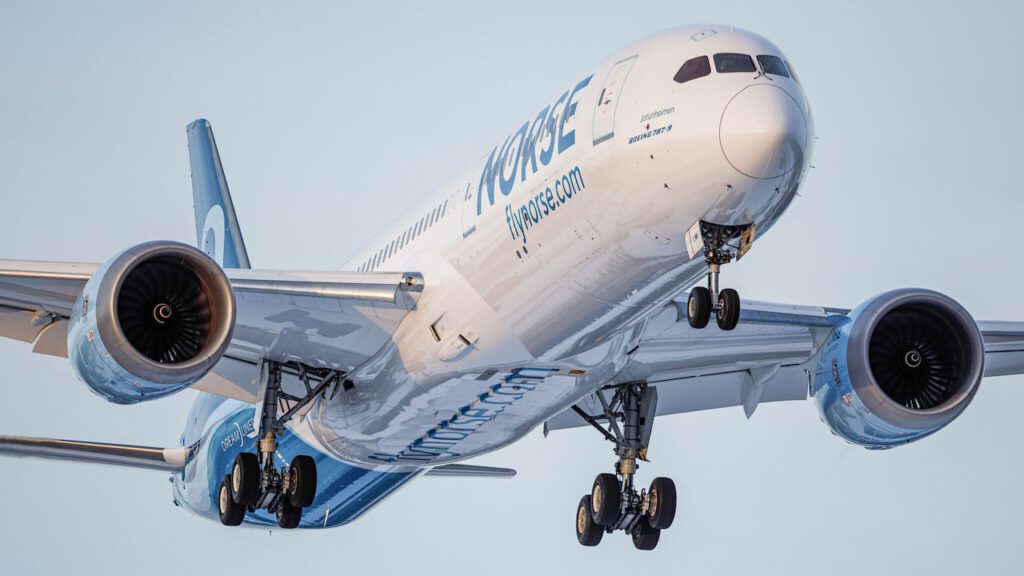 Norse Atlantic Airways started operating its first passenger carrying flights on June 20. Anuvu has confirmed the airline is featuring its in-flight entertainment service inside its cabins. (Photo, courtesy of Anuvu)

Norse Atlantic Airways has become the latest airline to feature in-flight entertainment service in its cabins supplied by Anuvu.

The Arendal, Norway-based airline started operating passenger carrying flights on June 20, after being launched last year by Bjorn Kjos, founder of Norwegian Air Shuttle. Norse Atlantic Airways operates a fleet of 15 Boeing 787 Dreamliners on routes to destinations in Europe, the U.S., and eventual plans to expand to the Asia Pacific region.

The IFE system supplied by Anuvu will give Norse passengers in-flight access to nearly 200 movies and television shows. Norse Atlantic Airways' IFE selection comes following another recent airline selection for Anuvu connectivity, with Southwest Airlines announcing it would upgrade some of its aircraft to a new microGEO satellite network Anuvu is operating through a partnership with Astranis.

"Launching an airline comes with a unique set of unpredictable challenges," Estibaliz Asiain, SVP, Media & Content at Anuvu said in a stament released by Anuvu. "As such, our top priority was to shoulder the majority of that pressure for their inflight entertainment so the Norse team could focus on the launch of their airline.” 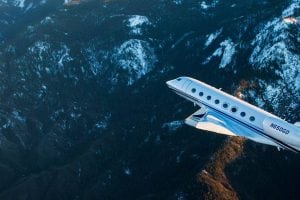 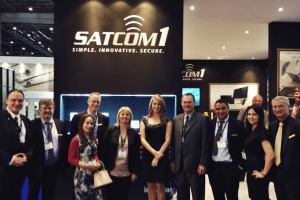 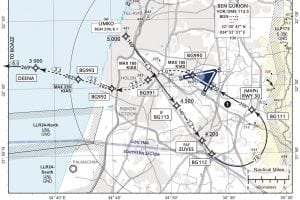