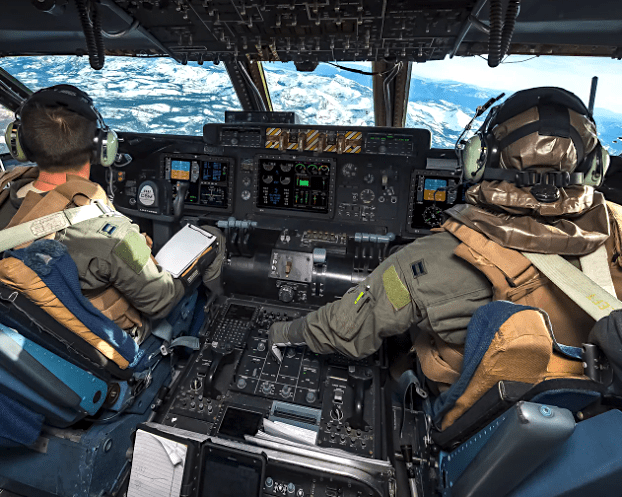 The largest cargo aircraft in the United States Air Force will undergo an avionics modernization program, including a high-resolution, large area cockpit display system from Intellisense. (Photo courtesy of Intellisense)

The U.S. Air Force is upgrading its fleet of C-5M Super Galaxy Transport aircraft with new cockpit displays under a recently announced contract with Intellisense Systems, a Torrance, California-based supplier of aircraft sensing and display electronics.

According to a June 7 announcement from Intellisense, the contract will provide “Replacement Multi-Function Controls and Displays” (RMCD) for the military cargo transport planes. Intellisense will replace the C-5M’s existing displays with an upgraded version of the video display terminal or VDT-1209s that is currently in operation on the MC-130J.

Some of the details on the upgrade released by Intellisense confirm that the upgrade will be enabled by the PU-3000 multicore avionics computer first introduced by CMC Electronics last year. This selection of the PU-3000 comes a year after it became the industry’s first avionics computer to use multicore processors certified to design assurance level (DAL) A, the highest level of assurance requirements imposed by civil aviation authorities for safety critical aircraft hardware and software. 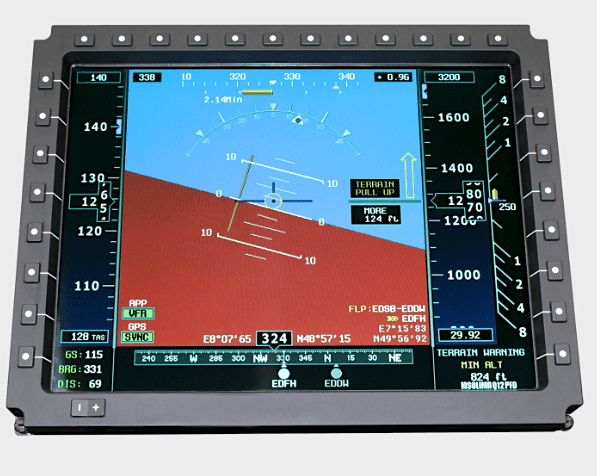 The video display terminal, VDT-1209, developed by Intellisense, will replace the existing displays on the C-5M fleet. (Photo courtesy of Intellisense)

The existing C-5M cockpit configuration includes six multi-function smart displays that provide the pilot, copilot, and flight engineers with primary flight and navigation information, according to Intellisense. All six displays will be replaced with the company’s large-format 15-inch display and three separate GPU line-replaceable units (LRUs).

There are currently 52 total C-5Ms in operation by the Air Force. At a length of 143 feet and 9 inches, and maximum takeoff weight of 840,000 pounds, it is the third largest aircraft in the world and the largest in the Air Force inventory. 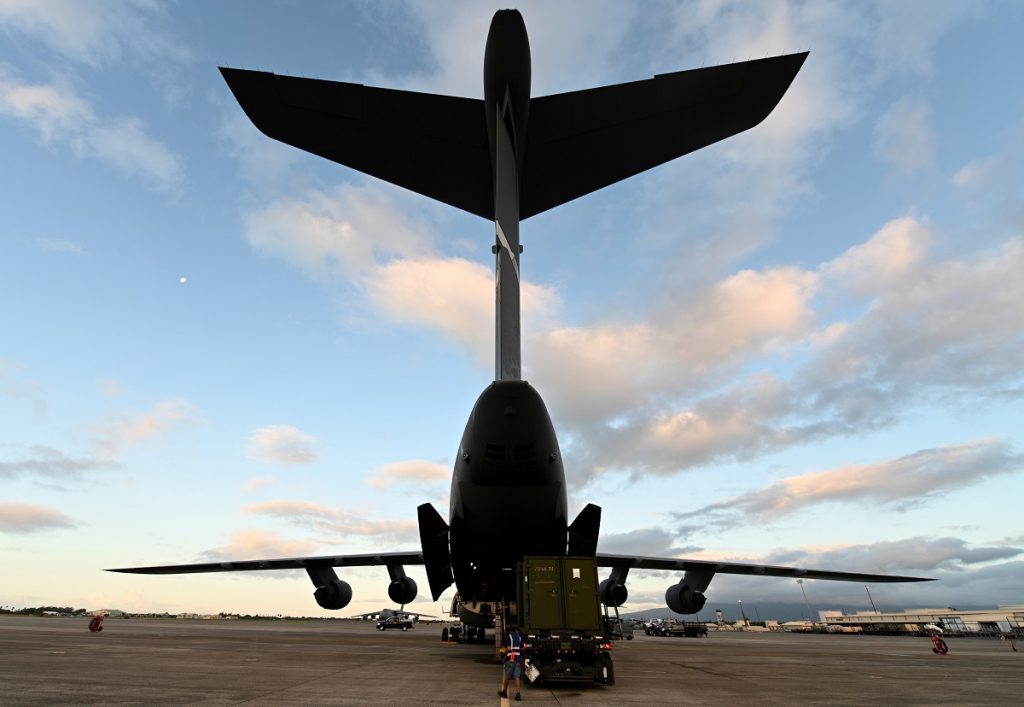 Lockheed Martin first started delivering the C-5M to the Air Force in 1970, and the aircraft has undergone several avionics refresh programs over its 50-year lifespan. The most recent one includes development work that first began in 2014, and continued into the 2020s, with the Air Force’s fiscal 2021 budget request including $50 million dedicated to communication, navigation, and surveillance/air traffic management (CNS/ATM) upgrades, according to previous reporting from Defense Daily, a sister publication to Avionics International.

Jack McParlane, director of business development in Intellisense’s airborne systems department, in a statement, called the C-5M RMCD win "an important step" for the company. “Not only will we be providing a Primary Flight Display for an essential USAF aircraft, but we will also be integrating and delivering the full C-5M cockpit display system, including state-of-the-art, multicore avionics computers from CMC Electronics," he said. "The program scope further demonstrates our ability to address flight-critical avionics beyond just displays.” 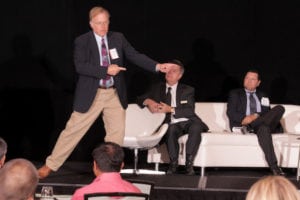 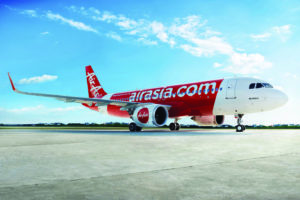