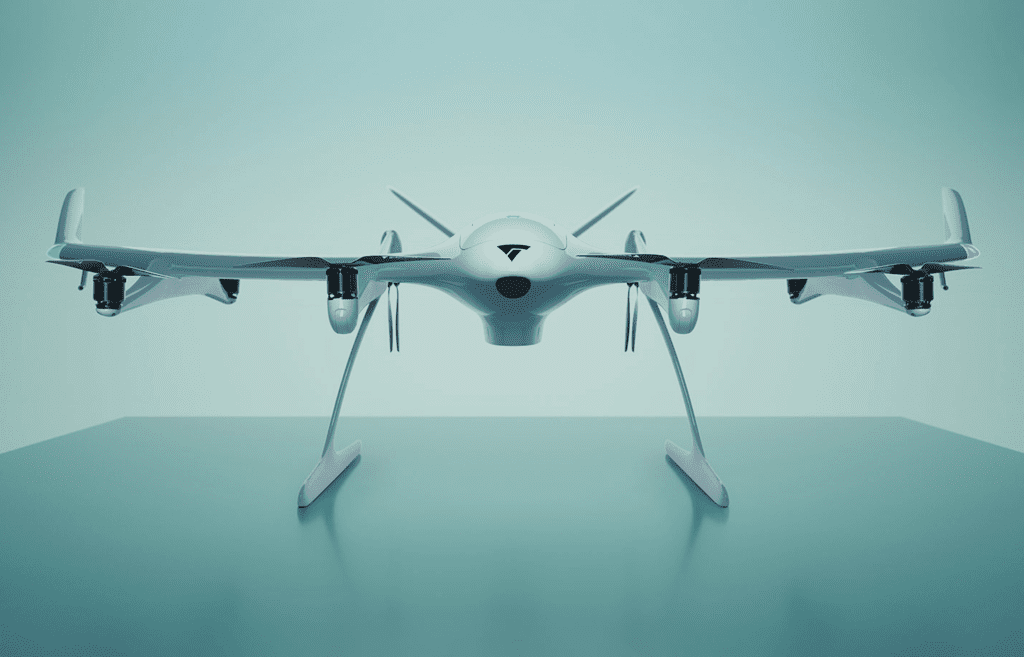 The delivery drone manufacturer, Wingcopter, just received the Special Class Airworthiness Criteria approval of its Wingcopter 198 unmanned aircraft from the Federal Aviation Administration. Tom Plümmer, co-founder and CEO of Wingcopter, remarked that this was a significant milestone for their team in the type certification process, and it was also important for the company’s efforts to expand internationally. “We are proud to be among the first delivery drone companies worldwide to ever get their Airworthiness Criteria approved by the FAA,” he stated in the announcement from Wingcopter.

Wingcopter has a growing network of partners for distribution of its delivery drone, including the ITOCHU Corporation, a Japanese general trading company. Along with investing in Wingcopter, ITOCHU signed an agreement with the drone manufacturer in March to join their Authorized Partnership Program. Synerjet Corp, a Latin American aviation company, is also an authorized partner of Wingcopter, and operates in several countries including Colombia, Ecuador, Panama, Brazil, Chile, and Guatemala.

“We will set up delivery networks that span whole regions, allowing the instant and on-demand delivery of any kind of urgently needed goods,” CEO Tom Plümmer told Avionics earlier this year. An announcement in February made public the news of Wingcopter’s partnership with UAV del Peru, a subsidiary of UAV LATAM. Wingcopter will provide its cargo drones to enable delivery operations in Peru for commercial use cases as well as humanitarian efforts.

The all-electric 198 model was announced in April 2021. A highlighted feature of the autonomous aircraft is its capability to make “triple-drop” deliveries during a single flight. Wingcopter also noted that one single operator will be able to manage 10 of its drones at a time, rather than one operator needed per drone.

The proposed airworthiness criteria from the FAA included design and construction requirements, operating limitations, testing requirements, and a concept of operations, among numerous other criteria.

Wingcopter originally applied for the Special Class Type Certificate in March 2020. Following the FAA’s Special Class Airworthiness Criteria approval, Wingcopter will continue its efforts in developing the 198 drone to ensure that it meets the FAA’s requirements for certification. According to the company, “Once type-certified, Wingcopter will be able to fly conventional routes through airspace and over populated areas, ultimately providing the basis for scaling commercial drone delivery operations across the U.S.” 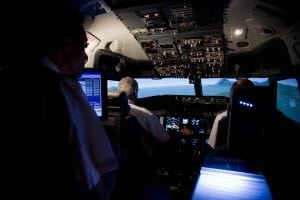 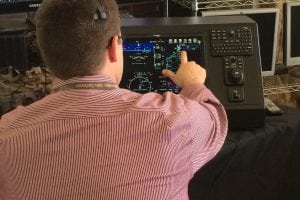