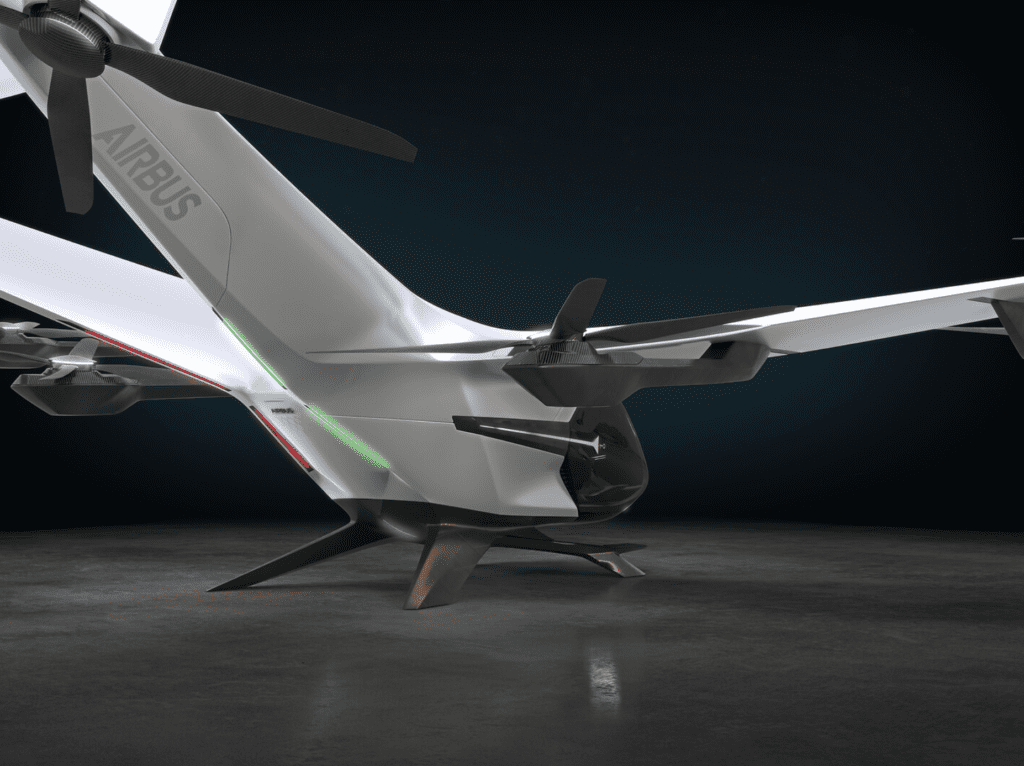 The MAGiDRIVE motor, designed and manufactured by the company MAGicALL, was just selected by Airbus for its CityAirbus NextGen eVTOL aircraft. (Photo courtesy of Airbus)

Airbus announced this week that they have selected California-based electric motor company, MAGicALL, to supply the motors for the CityAirbus NextGen, Airbus’ electric vertical take-off and landing (eVTOL) aircraft. MAGicALL has worked with Airbus previously, contributing to the development of the motors powering the Vahana demonstrator.

The CityAirbus prototype was fist unveiled in September of last year. This aircraft is intended to meet the needs of the future urban air mobility (UAM) transportation industry, and it is another example of the efforts we have seen from Airbus to lower carbon emissions and promote sustainability in aviation. All Airbus aircraft shipped out of the final assembly line in Mobile, Alabama, are delivered to customers with a blend of sustainable aviation fuel (SAF) as of December 2021. In February this year, Airbus also signed the Global SAF Declaration—along with Singapore Airlines, Rolls-Royce, and Safran—to demonstrate their commitment to promoting SAF use.

The CityAirbus eVTOL is part of a new project called the Air Mobility Initiative, led by Airbus, to complete a series of research projects centered around UAM and integrating both eVTOL aircraft and unmanned vehicles into urban airspaces.

Airbus has chosen a customized version of the MAGiDRIVE, the latest generation of electric motors manufactured by MAGicALL, to include in the CityAirbus NextGen. The electric propulsion system will be tailored specifically to the CityAirbus, enabling higher levels of performance and reliability. Within the MAGiDRIVE, the motor itself and its control system are fully integrated into the enclosed propulsion unit, according to Airbus. 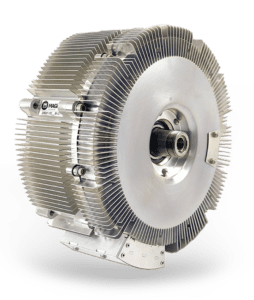 The MAGiDRIVE system with integrated motor and controller has torque densities as high as 50 Nm/kg, and efficiencies greater than 95%. (Photo courtesy of MAGicALL)

Joerg P. Mueller, Head of UAM at Airbus, remarked in the company's announcement, “The electric motors are a major component of our prototype: the high torque and low weight of the MAGiDRIVE as well as its robust design will be highly beneficial for the overall efficiency of the aircraft.”

In addition to the MAGiDRIVE motor, MAGicALL designs and manufactures a wide range of custom brushless motors along with other products such as generators, inductors, transformers, and magnets. The company has also provided motor and power electronics technology for Maker, the eVTOL aircraft created by Archer Aviation. 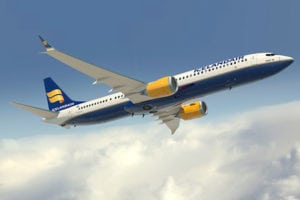