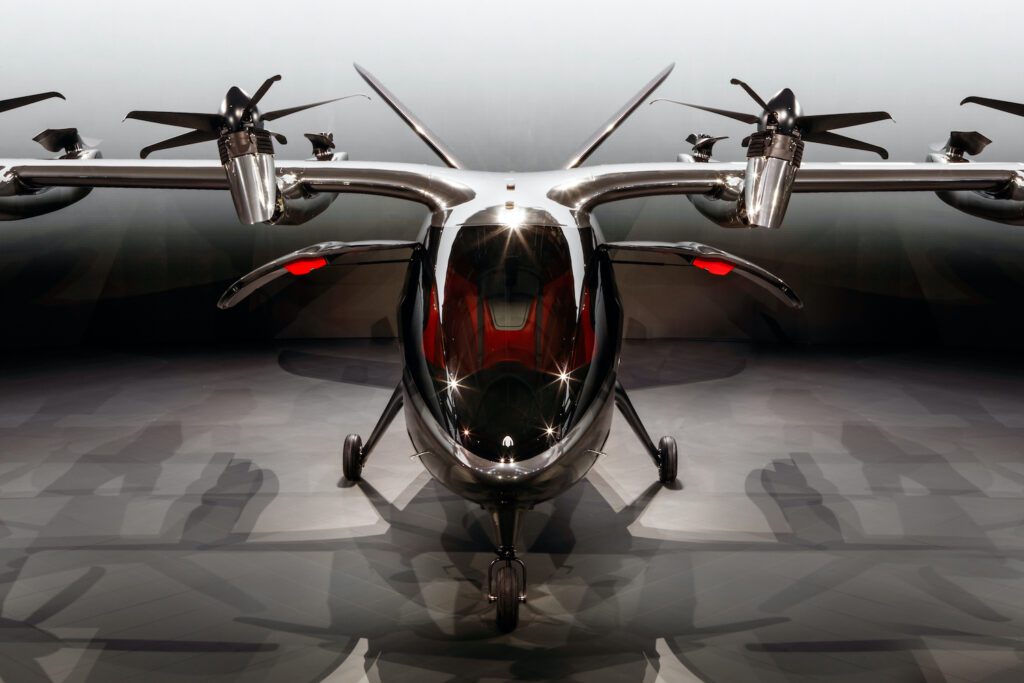 Archer's development of an eVTOL aircraft for urban air mobility is the main focus of a new joint advisory committee formed in collaboration with United Airlines. (Photo courtesy of Archer)

A joint advisory committee for electric vertical take-off and landing (eVTOL) aircraft was just formed between Archer Aviation and United Airlines. The committee will support Archer's eVTOL development process with recommendations related to maintenance and operational concepts. Both companies intend to facilitate large-scale adoption of aircraft for the future advanced air mobility (AAM) market by researching systems and features that can improve eVTOL operations. In the long-term, the focus for Archer in this collaboration is creating operational efficiencies with UAM fleet support that incorporates existing networks and logistics concepts.

United Airlines first entered into an agreement with the eVTOL developer in February 2021 to purchase 200 of Archer's vehicles, along with an additional, optional purchase of $500 million. The new joint eVTOL advisory committee that was just announced is chaired by Dave Dennison, Archer's Vice President of Engineering, and Mauricio Angel, United's Managing Director for United Express TechOps Strategy and Operations.

Archer's CEO, Adam Goldstein; COO Tom Muniz; and Maintainability Lead Armando Chieffi will represent the company on the new committee as well. “The formation of this advisory committee further demonstrates Archer’s commitment to building advanced infrastructure to support UAM at scale,” said Goldstein in the announcement from Archer. He explained that United's expertise regarding commercial aviation operating strategy will be leveraged as the committee develops recommendations for future eVTOL operations. “The adoption of UAM is about more than just the certification of our aircraft," he continued. "United’s operational experience here will be invaluable as we work towards delivering aerial ride-sharing at scale.”

At the foundation of the new partnership is a shared goal of advancing sustainable urban air mobility (UAM), President of United Airlines Ventures, Michael Leskinen, remarked. “Assembling this group of industry-leading talent, and harnessing the valuable insights it yields, will be a vital step in enabling consumer adoption of eVTOL.”

Archer's all-electric Maker aircraft completed its first successful hover flight test in December. Following that achievement, the team has moved forward with an ongoing flight test campaign that will continue throughout 2022 and beyond. The four-seater production aircraft may make its debut at the end of this year or in 2023. Goldstein expects the launch date for aerial ride-sharing services in the UAM market towards the end of 2024.

Another recent announcement came from Archer Aviation regarding a leadership change that simplifies Archer's operating structure. According to the company, co-founder Brett Adcock is stepping down as co-CEO but will remain a member of the Board of Directors. As of April 18, Adam Goldstein is the company's sole CEO. “Co-founding and leading Archer was one of the greatest experiences of my life, and I am so proud of the incredible Archer team and their many accomplishments. I am fully committed to the success of Archer,” said Adcock. 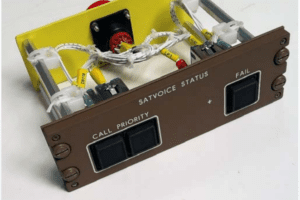 Mitre Calls for Drone Pilots to Participate in CAASD Research