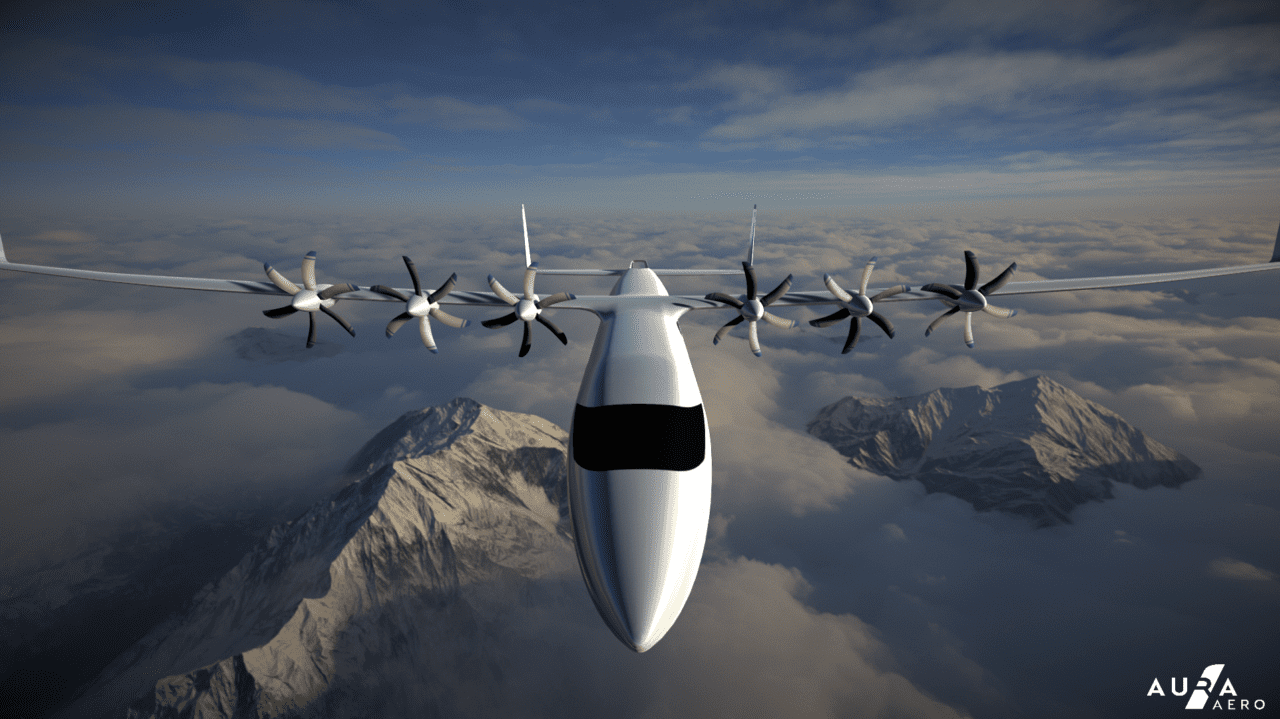 Last week, Safran Electrical & Power announced a partnership with AURA AERO, a startup created in 2018 that develops fixed-wing electric aircraft. Safran has agreed to supply propulsion systems for two of AERO’s new aircraft. Safran’s smart ENGINeUS electric motor will be integrated into the two-seat Integral E light aircraft from AERO, which will also feature the GENeUSGRID electric distribution and protection system. The Integral E pilot training aircraft could take flight for the first time this year, and first deliveries are expected to commence in 2023.

The agreement between these two companies includes collaboration on the electrical architecture studies for AURO AERO’s planned 19-seat Electric Regional Aircraft (ERA), ensuring that the high direct voltage propulsive architecture will be capable of delivering the necessary power. AERO may begin flights of its hybrid-electric ERA in 2024, and the team plans to start commercial service in 2027.

The ERA’s electric architecture will also include power for the other systems within the aircraft that are non-propulsive. AERO is designing these aircraft with an estimated range of 900 miles. “As part of the joint aim to industrialize the production of electric aircraft, Safran is providing its rare expertise in high-voltage networks, which is needed for the Integral E and ERA architectures,” said AERO’s co-founder and chief programs officer, Wilfried Dufaud. Both AERO and Safran have made decarbonization of the aviation industry a strategic priority, as evidenced by this newest collaboration. AERO has made a commitment beyond reaching carbon neutrality by 2050 in contributing to the reduction of emissions by 55% by 2035.

Hervé Blanc, General Manager and Executive Vice President of the Power division at Safran Electrical & Power, remarked on the new partnership: “This agreement bolsters our position as a key player in the fields of equipment electrification and electric and hybrid propulsion. It also marks two Toulouse-based companies—both firmly established in the Occitanie region's industrial fabric—working together.”

Safran Electrical & Power, part of Safran Group, develops aircraft electrical systems using its expertise in equipment electrification and the electric and hybrid propulsion sector. Safran E&P was one of 11 organizations that consulted with the FAA in the development of special conditions for certifying electric propulsion systems, published last September. These special conditions provide standards for companies to achieve type certification of electric aircraft propulsion systems.

The ENGINeUS electric motors that will power AERO’s Integral E aircraft are modular and scalable, simplifying integration into vehicles. The direct drive propulsion power pods, according to Safran, maintain “optimization of the propulsive function of new mobility platforms and hybrid turbomachinery.” The GENeUSGRID energy management system that will also be featured in the Integral E aircraft is capable of managing a combination of high-voltage batteries and generators, and it uses electrical protection to maintain system integrity. “Its protection components,” according to Safran, “are of the solid-state relay type—Solid State Power Controller, pyro-fuse or electromechanical contactors.”

Safran Electrical & Power’s Hervé Blanc explained the significance of the partnership with AURA AERO, including the collaborative effort to conduct the electrical architecture studies on the electric engines’ high direct voltage propulsive architecture for the ERA aircraft. Blanc stated, “These projects are in line with our strategic aims: they feature breakthrough technologies, have a low-carbon footprint and are electrically powered.” 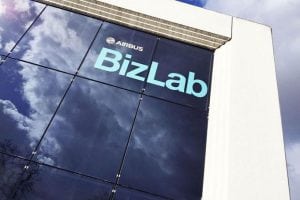 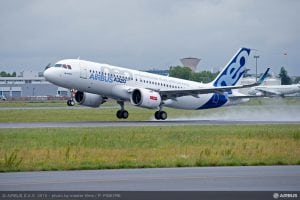 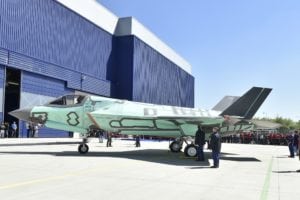