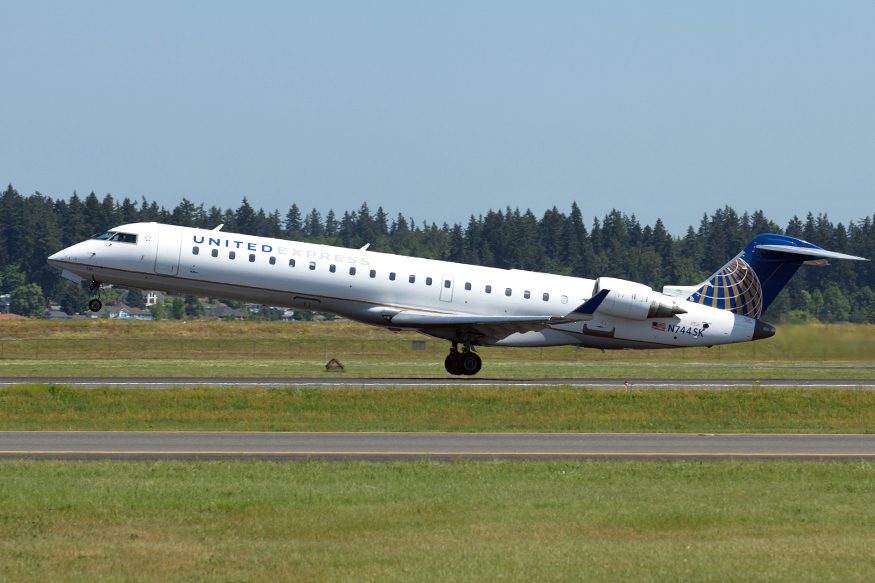 SkyWest Airlines is the launch customer for a Pro Line 4 flight deck display upgrade on its fleet of Bombardier CRJ aircraft, including the CRJ pictured here that SkyWest operates as a Delta Connection aircraft for Delta Air Lines. (SkyWest Airlines)

SkyWest Airlines has been confirmed as the launch customer of the TFD-4000 liquid crystal display (LCD) upgrade for the Bombardier CRJ's Pro Line 4 flight deck.

Thomas Global Systems, the Australian avionics manufacturer that makes the TFD-4000, first launched the LCD display as a drop-in replacement for the cathode ray tube (CRT) displays that are featured in the CRJ's Pro Line 4 flight deck two years ago. At that time, the TFD-4000 was announced along with an unnamed launch airline, which Thomas Global has now confirmed as SkyWest Airlines.

Now, after recently releasing another CRT-to-LCD display upgrade in February for several other business jet models, the company has confirmed that the TFD-4000 achieved Federal Aviation Administration (FAA) type certification in early March. 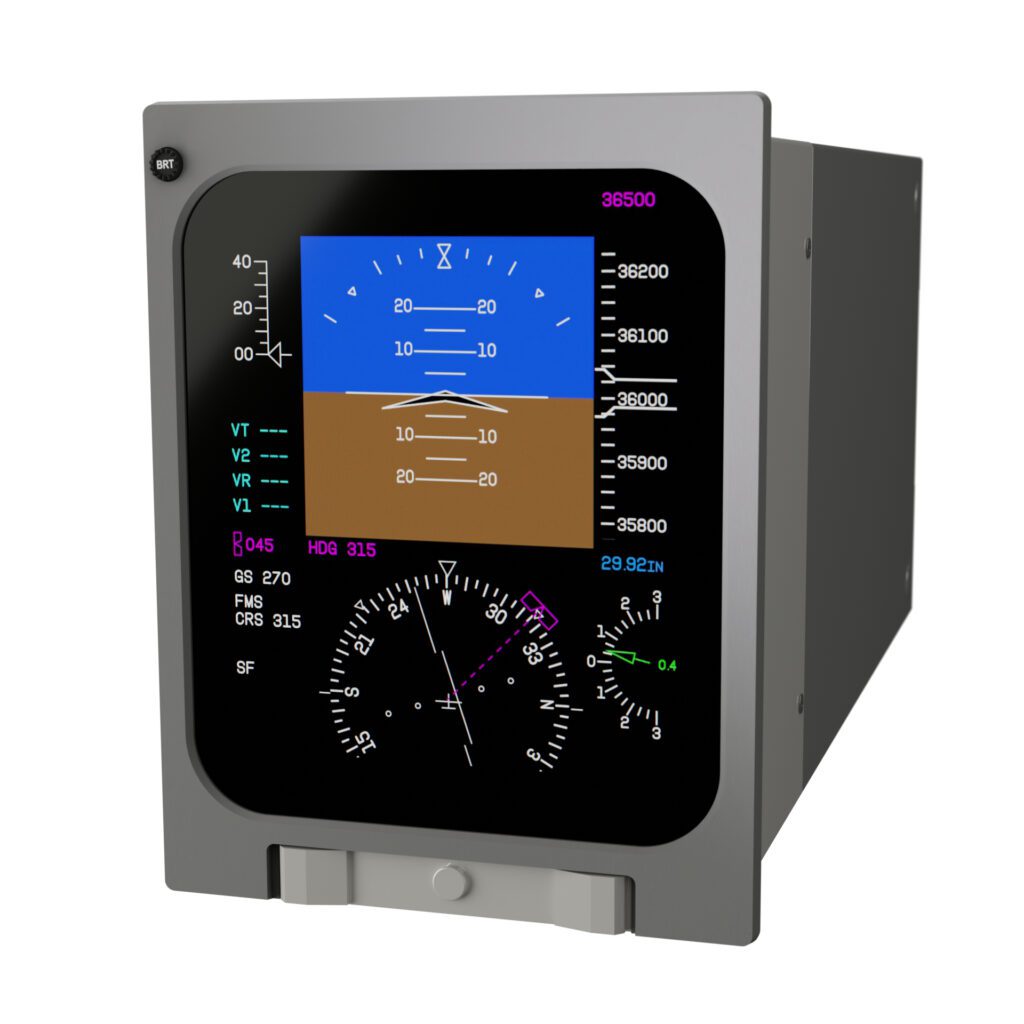 “Bringing the TFD-4000 drop-in LCD solution to CRJ and other Pro Line 4 operators is a huge accomplishment and a key step in helping our Pro Line 4 customers get the most from their flight deck investment,” Thomas Global CEO, Angus Hutchinson, said in a statement. “We deeply appreciate and thank SkyWest for choosing Thomas Global, and for their important role in making the TFD-4000 LCD product launch and rollout a success."

The TFD-4000 is one of several CRT-to-LCD display upgrades developed by Thomas Global in recent years. In February, the company launched the TFD-4100 as a cockpit display upgrade option for the EFD-4077 CRT displays currently installed in a range of business aircraft with Pro Line 4 avionics, including Bombardier Challenger 604, Dassault Falcon 50EX/2000/2000EX, Gulfstream G100/G200, Learjet 60, Beechjet 400A, and Hawker 400XP. Other versions include the TFD-7000 Series that has been adopted by a number of commercial and military operators, including Delta, Japan Airlines, and the Royal New Zealand Air Force.

Thomas Global has developed its display upgrades as “plug and play” CRT replacements, with no changes to cockpit panels, wiring, or flight crew re-training required.

The SkyWest fleet includes three different Bombardier CRJ models, including the CRJ200, CRJ700, and CR900. SkyWest is on track to start receiving its first certified TFD-4000 displays for its CRJ fleet by "mid 2022" according to Thomas Global. 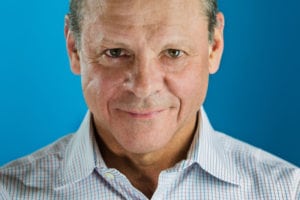 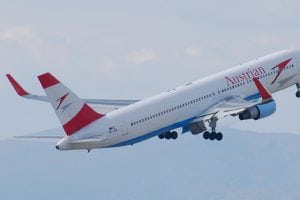