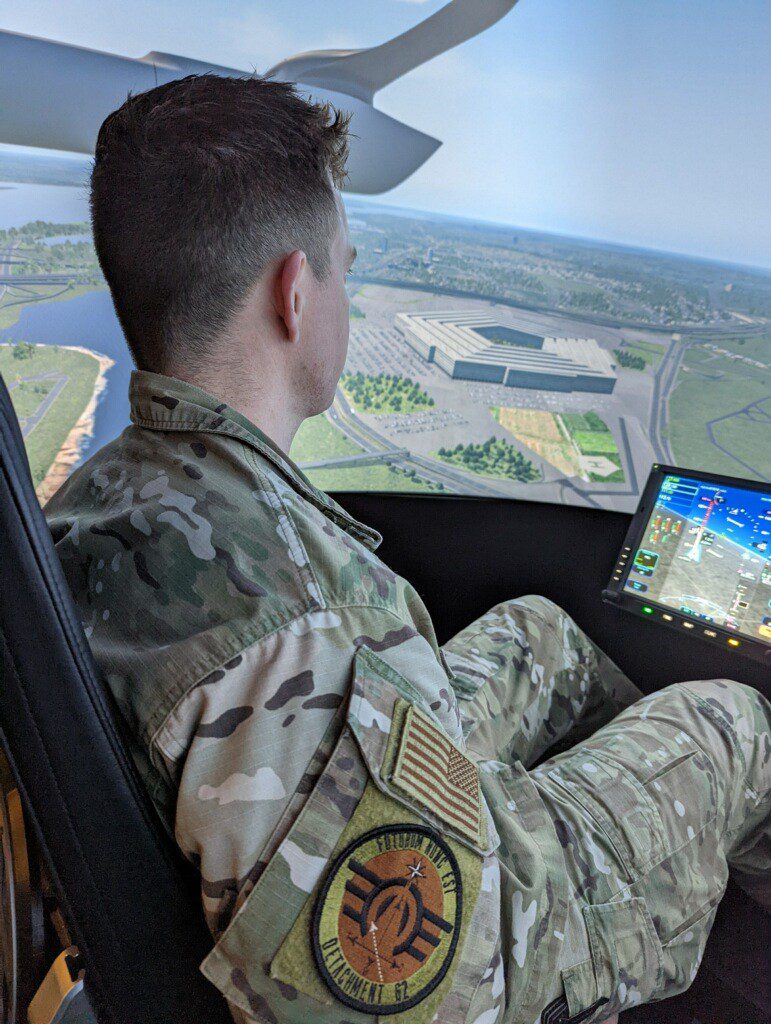 Last month, Detachment 62 of the Air Force’s Air Education and Training Command (AETC) started a research program to define training requirements for piloting electric vertical take-off and landing (eVTOL) aircraft. Joby Aviation provided the first aircraft simulator for the AETC’s research on February 4, and a second eVTOL from BETA technologies was delivered the following week. Steve Ellis, Ph.D., Learning Coordinator for the AETC, spoke with Avionics International in an interview about their research objectives and methods.

In describing the role of the AETC, Dr. Ellis said, “We’re looking at how to best train the first generation of eVTOL pilots.” One initial assumption was that automating eVTOL aircraft would make training easier, but “predictions were all over the map—from a few hours to a few days to a few weeks” to train eVTOL pilots. “That made it very difficult to get an idea of what it would take to actually train a pilot. So our fundamental research is on the learnability of these aircraft systems as they're configured today, using automation and augmentation.”

The team’s research will focus on how automation feature sets can facilitate learning. Dr. Ellis commented, “I don’t think anyone has looked at it from that standpoint in the past, of how do automation features affect how the aircraft handles for experienced pilots and from the perspective of ab initio—people with absolutely zero pilot experience.” Currently, one flight simulator that is being used has several automated features, including automated cruise control, hovering, and altitude control, and the other flight simulator is more manual. This allows the researchers to analyze the impact of the level of automation on learnability and how long it takes for a pilot to demonstrate competency with (and without) automated or augmented controls.

The AETC received its first aircraft simulator from Joby Aviation to use in its research on eVTOL training requirements. (Photo: AETC)

Measuring the learning curve is one of the key research objectives. “We’re hoping to get a third simulator that has even more automation to see if automation really does make it easier to fly,” said Dr. Ellis. “Our flight testing is scenario-based training and education. We’ll give [the students] a very short but challenging scenario with three take-offs and three landings.”

He described that there is an ideal course within the system set as the standard for where and how a pilot should fly in the given scenario. “What we should see is, with repetition, the difference between a student pilot and an exemplary pilot diminishes. We want to be able to map that out and create a learning curve; for example, by their third flight, errors were reduced by a certain percentage. They were able to fly 50% closer to the target path, or hold airspeed consistently.”

Once the research program has been completed, the results will inform curriculum designers as to how long it takes a new pilot or an experienced pilot to go through transition training and learn to pilot an eVTOL aircraft. Eventually, Dr. Ellis explained, they may look at “how long it takes a rotary-wing pilot to transition to an eVTOL and demonstrate competence as an eVTOL pilot; that is certainly a scenario that the FAA wants us to look at.” From an avionics standpoint, he added, “most of these aircraft are using a Garmin 3000, so they have similar avionics packages, and that contributes to the learnability of the aircraft—how easily pilots adapt to the modern avionics.” 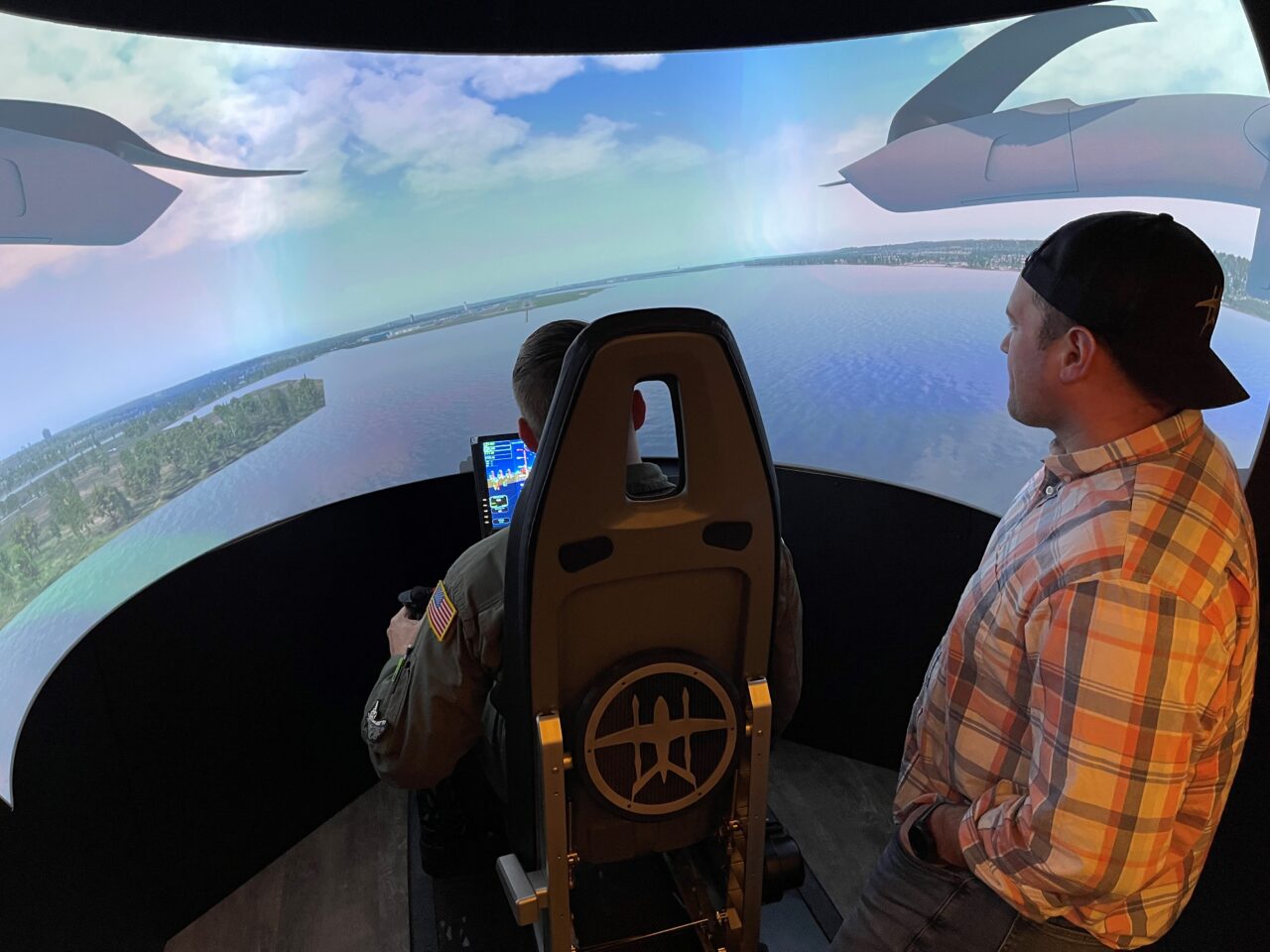 Along with testing the avionics and the learnability, the AETC will consider educational approaches for learning and training. Dr. Ellis described their approach as “a scenario-based, competency-based approach. Students are not taught hovering in isolation, they do it as part of a bigger mission or a bigger skill set. It’s more naturalistic learning.”

Part of the research includes human evaluation to assess the subjective aspects of the flight, such as observed competency and confidence. There are also several tools used to collect data during testing; one will capture information directly from the simulator, allowing for observation of the pilot’s ability to control the aircraft.

A unique component of this research is that the aircraft are still in the prototype phase while the training and approaches are being developed. “Normally, in the analysis of a learning system, we don’t even start analysis until after the final product is delivered,” Dr. Ellis shared. “This is an opportunity for us to get in on the ground floor and influence not only the training but the policies that surround the training, and provide feedback to the manufacturers on the design from a training perspective. As [eVTOL aircraft] become more and more popular, and pilot demand increases—up to 10,000 a year—what efficiencies can you make to do that easier?” In addition to providing feedback for manufacturers, the team also has the opportunity to inform the FAA’s policy and provide them with useful data. 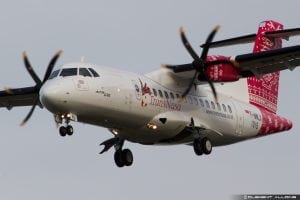 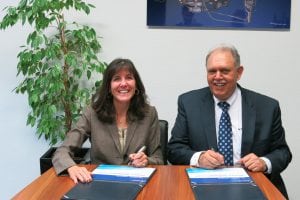