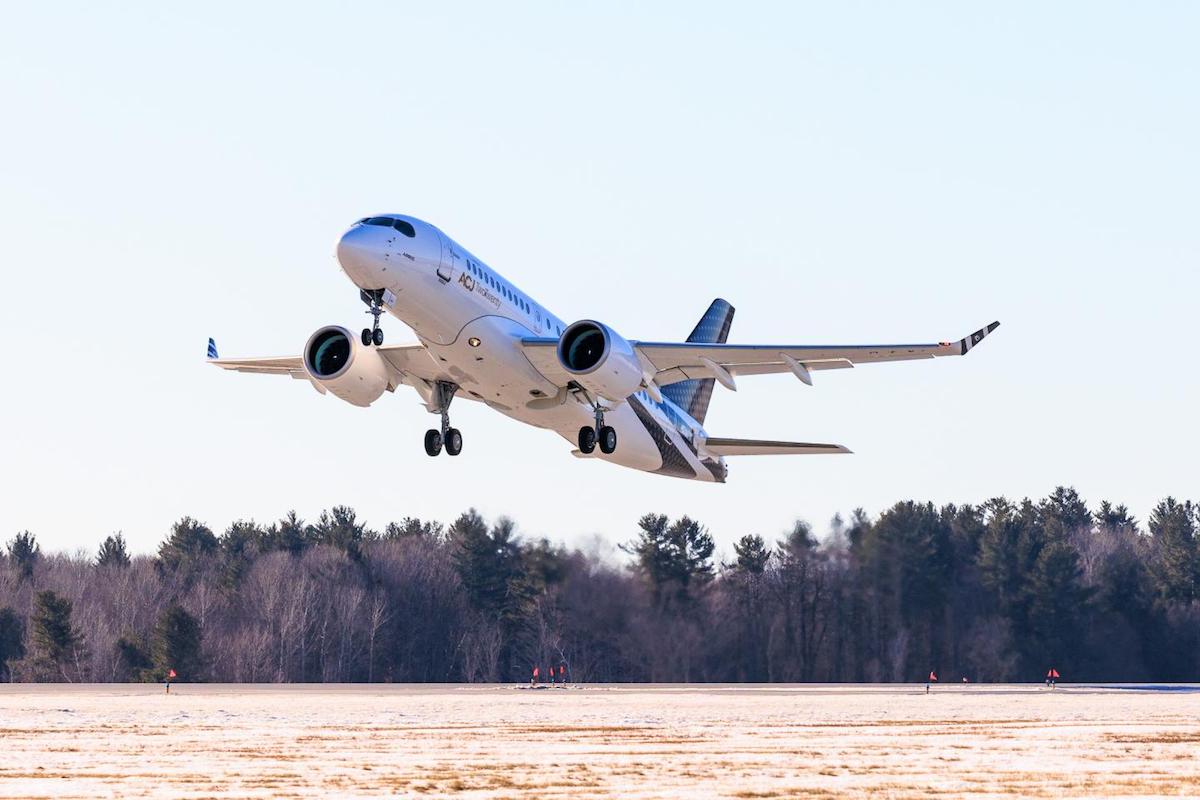 Airbus Corporate Jets (ACJ) completed the first flight of its new TwoTwenty business jet at Mirabel Airport on Dec. 14, a year after the French aircraft manufacturer launched a business aviation variant of the A220-100 commercial airliner.

ACJ's TwoTwenty features seating for up to 18 passengers with a range of up to 5,650 miles or more than 12 flight hours "at a price point of a ULR bizjet," according to an Airbus press release. "The ACJ TwoTwenty is the only business jet featuring six wide VIP living areas, of around 12m2/130 ft2 each," according to Airbus.

The TwoTwenty will also be the first corporate jet model Airbus is manufacturing at its Mirabel, Canada A220 final assembly line that was acquired as part of their purchase of the former Bombardier C Series aircraft that became re-branded as the A220 in 2017. 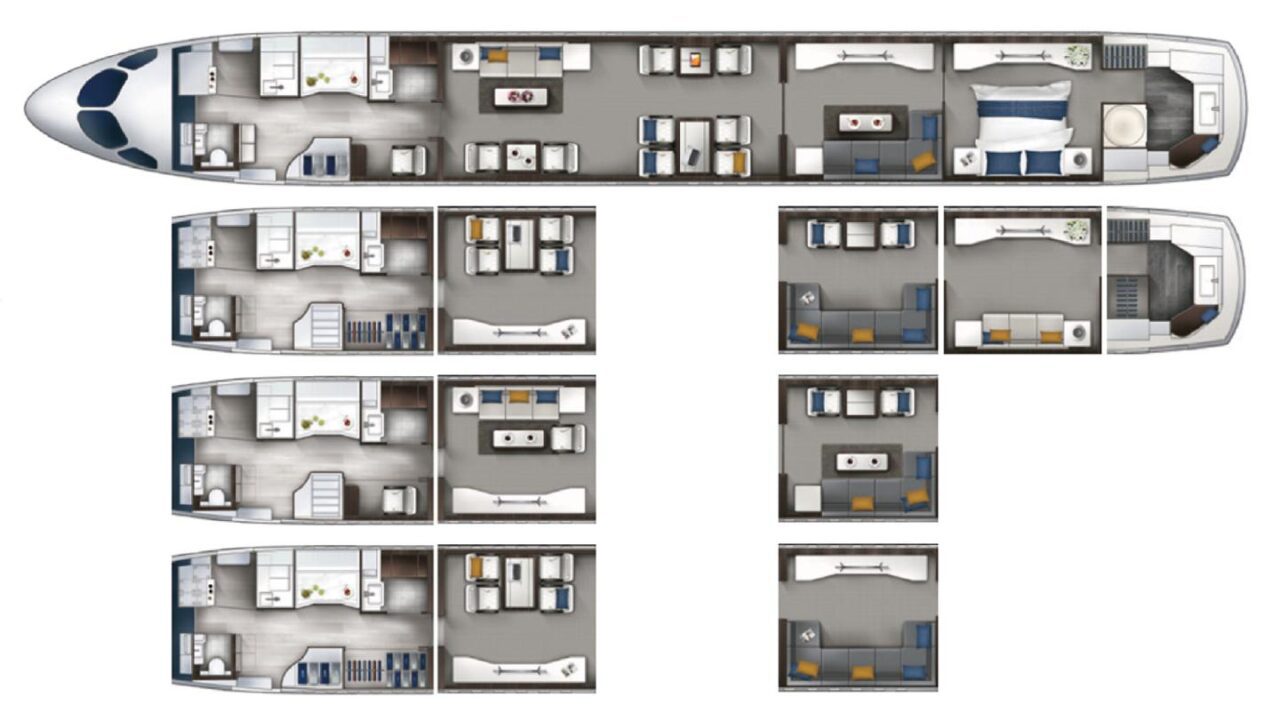 Other details about the TwoTwenty featured in ACJ's TwoTwenty brochure include a maximum flight level of 41,000 feet, with a max operating speed of Mach 0.82 and a typical cruise speed of Mach 0.78. Airbus also notes that the TwoTwenty's in-flight internet system is capable of up to 50 megabits per second (Mbps) connectivity speeds. The TwoTwenty will also feature the in-flight entertainment Li-Fi system unveiled by ACJ earlier this year.

Comlux, the Switzerland-based private jet charter management and operations company, signed an agreement with ACJ in October to become the exclusive interiors provider for the TwoTwenty. The company's Indianapolis-based completions center will provide the completions for these aircraft, according to Airbus.

The production test flight in Mirabel was performed by Christophe Marchand and Adam Mason as test pilots and supported by Romuald Scheling as flight test engineer. 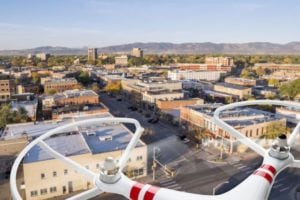