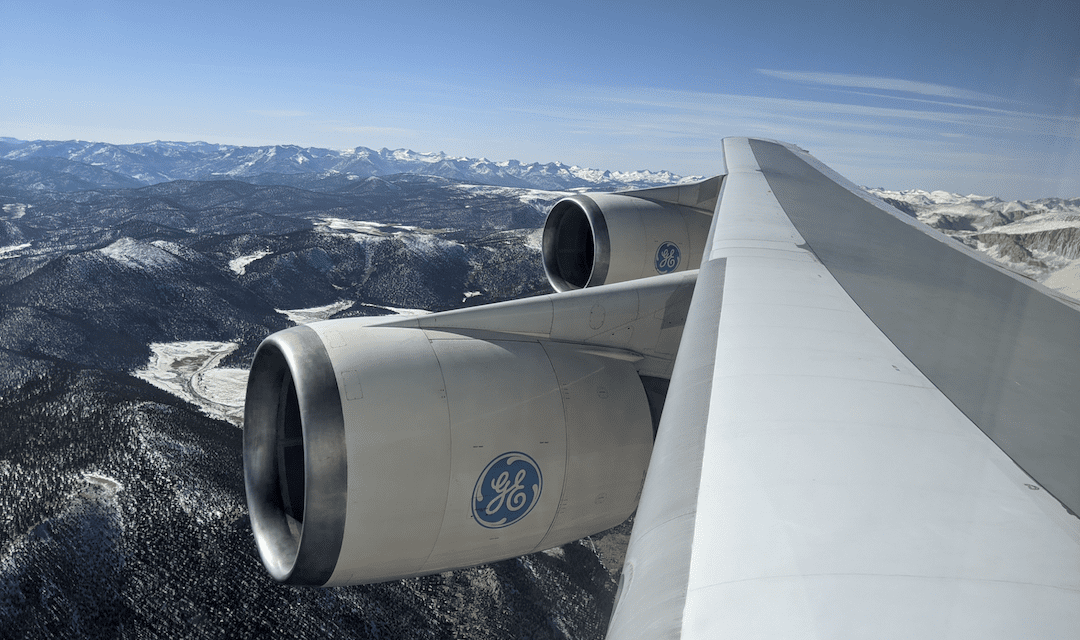 General Electric plans on becoming an aviation-only company by 2024, under a newly planned structure that will spin-off its healthcare, energy, power and digital businesses over the next three years. (GE Aviation)

General Electric (GE) plans to spin-off of its healthcare division, while combining its energy, power and digital divisions into one business that will leave the industrial giant's sole focus on aviation within the next few years, according to a Nov. 9 announcement from the company.

GE Aviation, GE Healthcare, and the combined GE Renewable Energy, GE Power, and GE Digital businesses will become three individual public companies based on their new aviation-focused strategy. GE Chairman and CEO H. Lawrence Culp will continue in his current role, including leading gate Healthcare business until it is spun-off in 2023, as well as the consolidated energy, power and digital company until it is spun-off a year later in 2024.

The new structure is subject to the "satisfaction of customary conditions, including final approvals by GE’s Board of Directors, private letter rulings from the Internal Revenue Service and/or tax opinions from counsel, the filing and effectiveness of Form 10 registration statements with the U.S. Securities and Exchange Commission, and satisfactory completion of financing," according to GE.

"By creating three industry-leading, global public companies, each can benefit from greater focus, tailored capital allocation, and strategic flexibility to drive long-term growth and value for customers, investors, and employees," Culp said in a statement. "Today is a defining moment for GE, and we are ready."

John Slattery, who assumed the role of president and CEO of GE Aviation last year, will continue to lead the business until Culp assumes control in early 2024. Slattery released a note about the new GE structure via LinkedIn.

"Today, GE is announcing our plan to form three industry-leading, global public companies – focused on aviation, healthcare, and energy. When these actions are completed, GE will become an independent, aviation-focused operating company focused on shaping the future of flight," Slattery said. "Innovation is core to who we are and who we will continue to be as we embark on this next chapter."

Slattery has been leading the aviation division's pursuit of the use of sustainable aviation fuels ISAF) and the development of a next generation CFM engine in partnership with Safran under their new revolutionary innovation for sustainable engines (RISE) research initiative that has a goal of lowering fuel consumption and CO2 emissions by 20 percent.

Through the first three quarters of 2021, GE Aviation has generated $15.2 billion in sales, down 6 percent from a year ago while operating profits have more than doubled to $1.7 billion. Orders are up more than 17 percent to $17.9 billion. Their current engine installed base includes more than 37,000 commercial aircraft engines and more than 26,000 military aircraft engines.

"We power 2/3 of commercial flights, illustrating how impactful this business is today and to the future of flight. Our Military business, which has been a big operational focus has more than 26,000 military engines and servicing our vast global installed base keeps us close to our customers and able to anticipate their needs," Culp said during an Nov. 9 investor call.  "The pandemic has really drawn a spotlight on this business. While our results have improved significantly, along with the broader market, admittedly, it's still early." 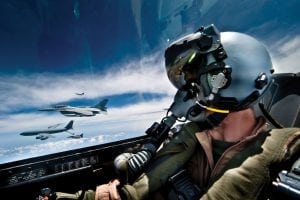 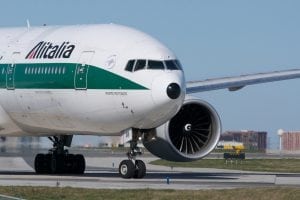