A320 Production, Supply Chain in Focus for Airbus Amid Commercial Recovery 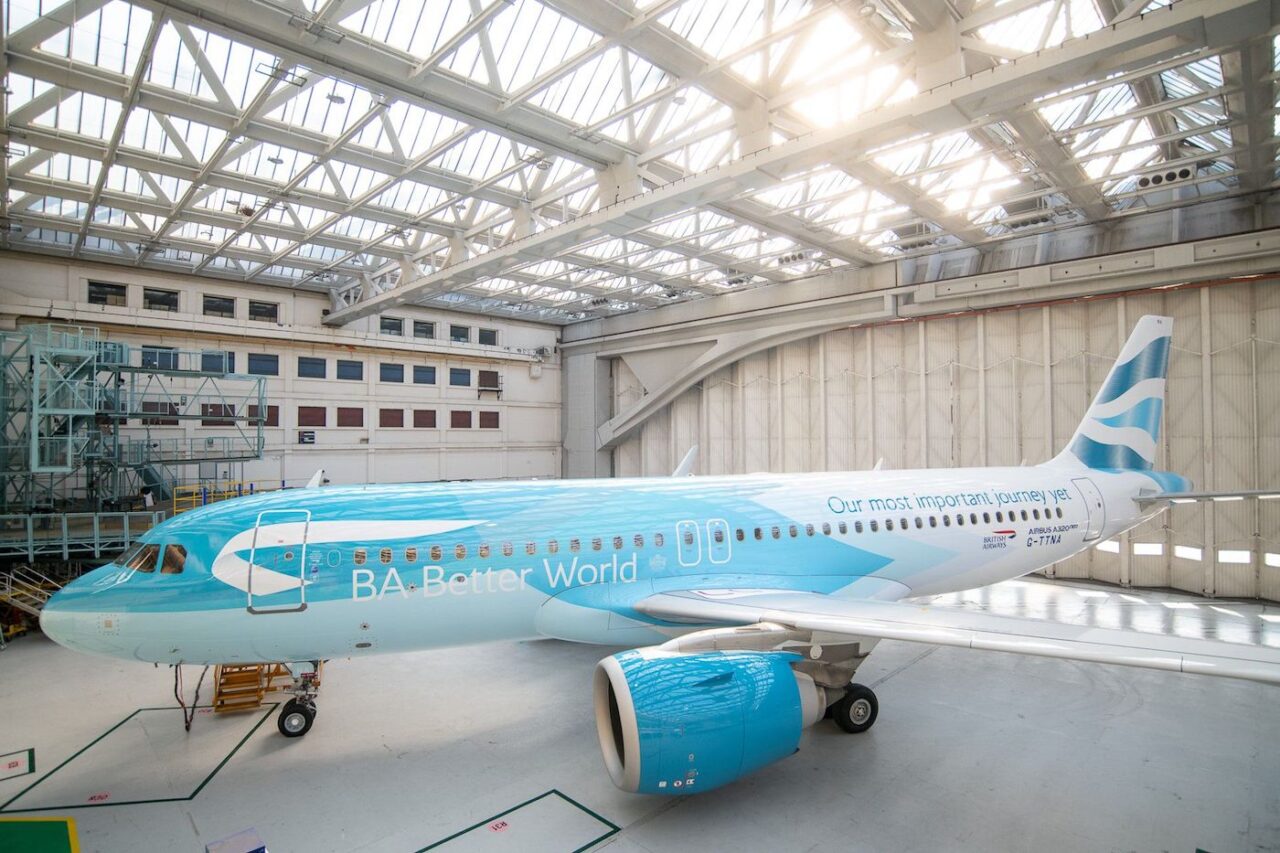 Airbus is hyper-focused on increasing its monthly production rate for A320s, such as this British Airways featuring a new sustainability-themed livery, and remains on track to delivery 600 commercial airplanes this year, according to the company's Oct. 28 third quarter earnings call. (Airbus)

Higher commercial aircraft deliveries helped Airbus achieve a net income of €2.635 billion ($3.055 billion) for the first nine months of 2021 compared to the COVID-19 Pandemic-fueled €2.686 billion ($3.114 billion) loss the company reported during the same period a year ago, according to the third quarter earnings results. Airbus CEO Guillaume Faury addressed the French airplane maker's plan to ramp up production of its A320 during a third quarter earnings call on Thursday where analysts peppered him with questions about their supply chain.

A total of 424 commercial aircraft deliveries were completed by Airbus through Sept. 30, compared to 341 in 2020, and they have a backlog that now consists of 6,894 commercial orders. The company also notes that it has received 137 total cancellations and 133 net orders for new aircraft this year.

Faury said Airbus is on track to achieve its target of 600 aircraft deliveries by the end of the year, and a steady increase of A320 production to 65 per month by the summer of 2023. Faury said that some of their suppliers are "suffering" more than expected during a phase where they're increasing A320 production every six months, but that their suppliers were not facing big enough challenges to impede their trajectory for the ramp up over the next two years.

"And that's a rather small number of suppliers which are at the origin of our current challenges. But we think this will be, over time, managed. And therefore, we are not changing our trajectory for the ramp-up," Faury said. "How do we plan to help? Actually, we don't plan to help. We have been helping all along the COVID-19 crisis, and I would say, big time. There's been a lot of Airbus resources that have been involved."

One of the primary reasons Airbus is hyper-focused on ramping up production and keeping on pace to achieve 600 deliveries this year is to reduce the number of years airlines placing new orders for aircraft will have to wait. The company's delivery slots are currently filled through the end of 2023, according to Faury.

Airbus also plans to make minimal production rate increases on the A220, A330 and A350 programs between 2022-2023, further increasing pressure on its supply chain to keep up. The Airbus CEO also said there's not one single area of their supply chain that they can point to as a problem area for ramping up production.

"Preparing for the call this morning, we were wondering whether we should single out some commodities or some of the suppliers or the countries where we operate and looking at the issues we're having with suppliers. It's more case by case," Faury said. "I don't want to just to single out, to finger point some of the commodities or the supplies because we don't see it as of today at Airbus. We think the things we are having at the moment, the topics, the issues we're having are things that we will manage in the course of the next month."

In his opening remarks, Faury also addressed the difference in commercial air travel passenger demand, which stood at about 70 percent of its 2019 levels domestically while still significantly lower on the international side. Airbus continues to expect the commercial air travel market to fully recover by “2023 to 2025 with domestic and regional market clearly leading the recovery,” Faury said. 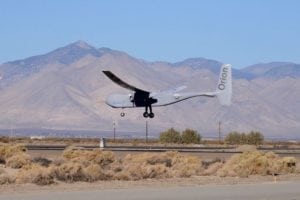 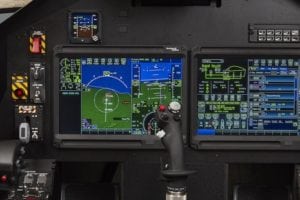 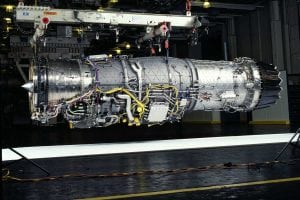