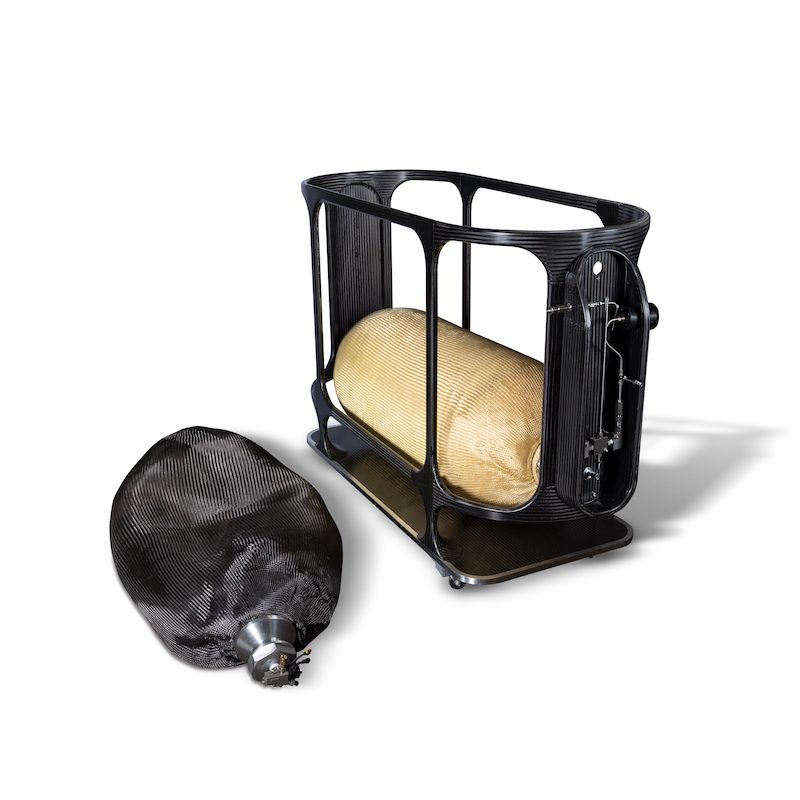 Universal Hydrogen has secured a new $62 million funding round that the California-based startup says will be enough to conduct the first test flight of its hydrogen fuel cell powertrain on a regional airliner next year, according to an Oct. 14 announcement.

The latest round of funding comes from a collection of aviation and non-aviation industry investors, including Mitsubishi HC Capital, Tencent, Stratos, GE Aviation, Waltzing Matilda Aviation, Fourth Realm and Hawktail among others. Universal Hydrogen launched its concept of using the global intermodal freight network to eliminate the need for infrastructure to provide hydrogen power for passenger carrying aircraft last year, and has continued to expand its operations, establishing a headquarters in Los Angeles, an engineering center in Toulouse and a flight test center in Moses Lake, Washington.

“While regional aviation represents a sizable market opportunity and an important early proof point in the fight against climate change, it is a small fraction of total aviation emissions,” Paul Eremenko, co-founder and CEO of Universal Hydrogen, said in a statement. “If we want to decarbonize the industry on the timeframe of the Paris Agreement, the world’s narrowbody airliner fleet has to become hydrogen-powered starting in the 2030s. There is no known alternative technology to get there.”

Their goal of initially enabling hydrogen-powered took a major step forward through their partnership with Redmond, Washington-based magniX to supply an electric propulsion system as part of a retrofit conversion kit for the De Havilland Canada DHC8-Q300.

According to Universal Hydrogen, the first flight of its hydrogen fuel cell powertrain will occur on a 40-passenger regional airliner at their flight test center in Moses Lake, although the specific aircraft type has not been revealed yet. Hydrogen for the flight will be supplied using Universal Hydrogen’s modular fuel capsules that enable the delivery of hydrogen from the point of production directly to the aircraft using the existing freight network and airport cargo handling equipment—without the need for any new infrastructure.

“The gravity of climate change is forcing a tipping point in the green hydrogen ecosystem of producers, distributors, and consumers," Jim Adler, founding managing director of Toyota Ventures said in a statement. "Universal Hydrogen has the breakthrough technology, talented team, and operational urgency to emerge as the distribution leader in this hydrogen ecosystem. As early investors, we are proud to continue to support their efforts in any way we can.” 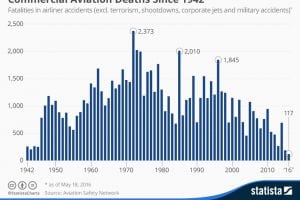