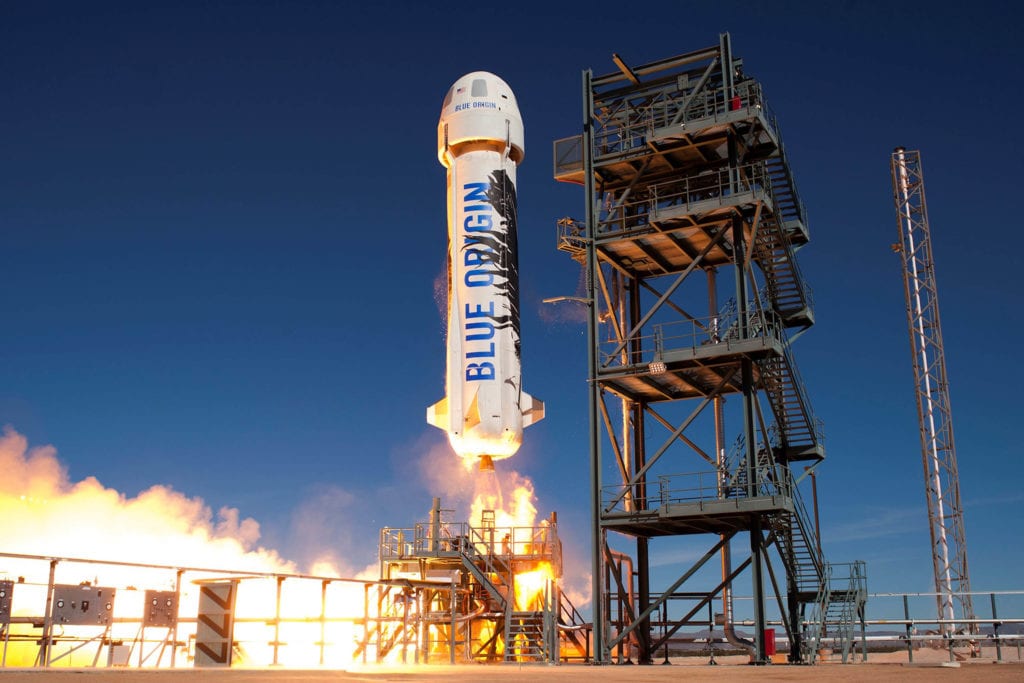 As of December 2020, the number of commercial space launches has increased by 41 percent year-over-year as the commercial space industry has experienced substantial growth in the last decade. According to a new report from the Government Accountability Office (GAO) released June 16, the Federal Aviation Administration (FAA) is still facing several regulatory challenges despite having recently updated rules related to launch and re-entry licensing.

“The Federal Aviation Administration (FAA) recently updated and streamlined its launch and reentry licensing regulations but has made less progress on other key commercial space transportation regulations,” the report states.

The updated licensing and reentry rules released by the FAA in December 2020 streamlined regulations by consolidating multiple regulatory parts to create a single licensing regime and replacing prescriptive requirements with a performance-based regulatory framework, according to the report.

However, these are not the only areas the GAO has cited for improvements.

The FAA has not made updates to financial responsibility regulations like calculating potential third-party losses and re-entry accidents, according to the report.

“The federal government’s shared liability risk for licensed operations is an important element to promote the commercial space launch industry as the government bears a portion of the risk for third-party damages and losses to government property and government personnel resulting from potential space launch accidents,” the report states.

The weaknesses cited by the GAO were first identified in 2015 in the U.S. Commercial Space Launch Competitiveness Act (CSLCA). The CSLCA required the FAA to evaluate its maximum possible loss methodology, which had not been updated since 1988. In 2018, the GAO again reported that these weaknesses had not been addressed, according to the report.

“As of June 2021, FAA has not yet addressed our recommendations,” the report states. “By not resolving these issues, FAA lacks assurance that launch companies are purchasing the appropriate amount of insurance and that the federal government is not exposed to greater liability than expected.”

According to the report the FAA also still needs to update regulations for launch site operator licensing and orbital debris mitigation.

The GAO has also found challenges caused by the nature of the industry’s recent evolution. The report says the FAA will need to review how it approaches compliance oversight and enforcement approaches. The FAA will also need to address regulating human spaceflight passengers.

“As we previously reported, FAA continues to face the challenge of whether and when to regulate the safety of crew and spaceflight participants, such as space tourists,” the report states. “While several companies have announced plans to take tourists to space within the next several years, FAA is prohibited by law from regulating crew and passenger safety before 2023, except in response to events that either caused a serious or fatal injury or contributed to an unplanned event during a commercial human space flight that posed a high risk of causing a serious or fatal injury.”

“Ever since I was five years old, I’ve dreamed of traveling to space,” Bezos wrote in a June 7 Instagram post. “On July 20th, I will take that journey with my brother.”

In February of 2019, the FAA reported to Congress that commercial human spaceflight activities were not advanced enough to warrant a new safety framework. According to the GAO, the FAA is set to submit a final report on this by March 2022. The FAA’s Commercial Space Transportation Advisory Committee (COMSTAC) published a report in September 2020 stating that standards for commercial human spaceflight safety were minimal and new standards development was slow.