Boeing announced an updated schedule and more delays for its 787 Dreamliner program, pushing the aircraft's first flight into the second quarter 2009 and first delivery to the first quarter 2010, putting the aircraft nearly two years behind its original schedule. The new schedule, the company said, reflects the impact of the eight-week machinists' strike and the recent fastener production problems. "Our industry team has made progress with structural testing, systems hardware qualification, and production, but we must adjust our schedule for these two unexpected disruptions," said Boeing Commercial Airplanes President and CEO Scott Carson. "We're laser focused on what needs to be done to prepare for first flight," said Pat Shanahan, 787 program vice president. "We will overcome this set of circumstances as we have others in the past, and we understand clearly what needs to be done moving forward." Included in the preparations for first flight, Shanahan said, are finalizing remaining engineering changes and completing systems testing, qualifications and certification. Boeing said it is evaluating the specific impact of this delay on customer delivery dates and will provide customers with updated schedules once completed. 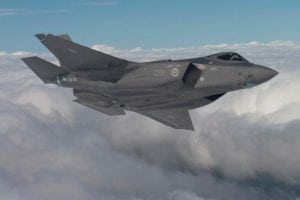 Getting Beyond the FAA's Part 107 BVLOS Waiver Application 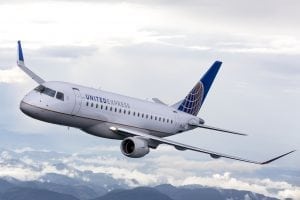