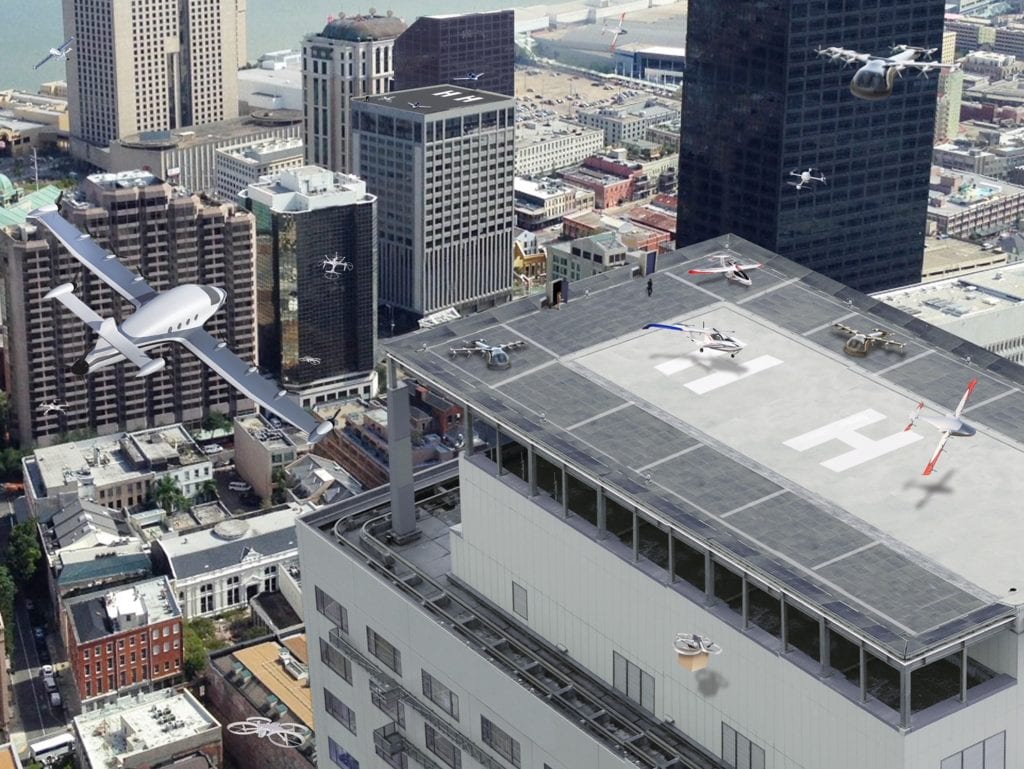 NASA’s Langley Research Center (LaRC) and the Longbow Group are collaborating on a concept of operations (ConOps) for beyond visual line of sight (BVLOS) unmanned aerial system (UAS) flight corridors in Virginia through the Space Act Agreement (SAA), the agency announced in a May 17 release.

The ConOps created by NASA and Longbow will support BVLOS operations from LaRC’s City Environment Range Testing for Autonomous Integrated Navigation (CERTAIN) and Longbow’s Unmanned Systems Research and Technology Center (USRTC) at Fort Monroe in Virginia, according to the release.

Besides the ConOps, the agreement will also include developing supporting infrastructure and data sharing requirements. According to the agency, possible research between the two partners could include UAS Traffic Management, supplemental data service, surveillance radars, meteorological systems, data networks, and data and command and control communications.

“NASA Langley is pleased to collaborate with LONGBOW to develop a ConOps for a beyond visual line-of-sight corridor and potential follow-on collaboration,” Lou Glaab, High Density Vertiplex (HDV) project tech lead. “When implemented, these efforts will enable the UAM ecosystem prototype assessment with longer, more complex flight routes, within the HDV subproject for AAM along with establishing operational credit for an array of advanced NASA technologies.”

The HDV project’s goal is to create an urban air mobility (UAM) ecosystem with small UAS in place of large UAS and perform testing with the Federal Aviation Administration for BVLOS flights at LaRC, according to the release.

The city of Hampton, Virginia, Raytheon, and Hampton University will all contribute researchers and support for Longbow.

“We are very excited about the opportunity to support this project and work with the researchers at NASA Langley in collaboration with Hampton University, City of Hampton and Raytheon,” Marco Sterk, LONGBOW’s President and CEO, said in a statement. “It takes a community to build a community, and that is so true when it comes to developing a local self-supporting eco-system, involving industry, government and academia.” 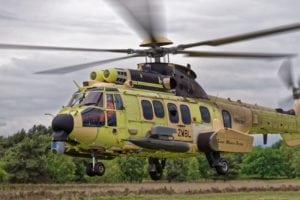