SEA will offer support with an STC with AML approval for a 978MHz UAT system. The initial program included 3 airframe series, Cessna 150/172/182. SEA said it is working on adding 7 additional airframe series to the AML. 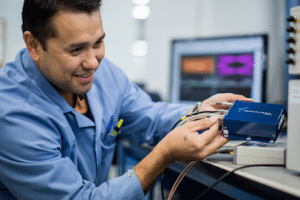 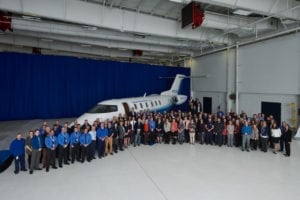