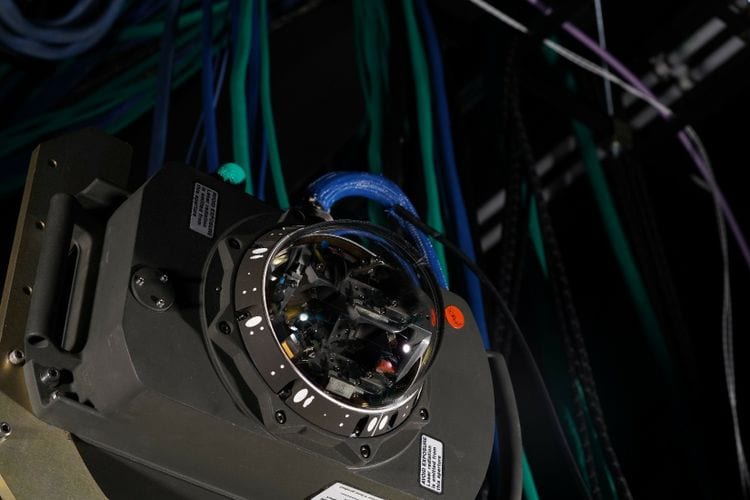 The CIRCM system will be used on rotary-wing, tilt-rotor, and small fixed-wing aircraft like the UH-60 Black Hawk, CH-47 Chinook, and the AH-64 Apache. (Northrop)

Northrop completed a six-month initial operational test and evaluation (IOT&E) activity before the classification was given from the Army.

“Through our partnership with the U.S. Army and our suppliers, we have already delivered over 100 production systems,” Bob Gough, vice president, navigation, targeting and survivability at  Northrop Grumman, said in a press statement. “The successful completion of IOT&E confirms CIRCM’s readiness for full-rate production.”

The CIRCM system will be used on rotary-wing, tilt-rotor, and small fixed-wing aircraft like the UH-60 Black Hawk, CH-47 Chinook, and the AH-64 Apache, Gough said.

“CIRCM protects these platforms so they can conduct air assaults, air movements, armed escort, reconnaissance, and security operations,” Gough said. “In addition, CIRCM allows rotary-wing aircraft to land and take off from just about anywhere which is essential to the role of medical evacuation (MEDEVAC) teams.”

“Prior to takeoff, the aircrew turns CIRCM on and sets it in a mode to allow laser fire,” Gough said. “After this point, CIRCM works autonomously with the missile warning system to quickly defeat missile threats. When CIRCM does acquire and jam a missile, it notifies the aircrew through a message on the glass cockpit and an audio signal, or through a dedicated control panel, depending upon the aircraft installation.”

Gough said the CIRCM is cued by the missile warning system and then automatically searches and tracks the missile.

“CIRCM tracks these fast moving, highly agile missiles with exact precision and then turns on a narrow beam, infrared laser to jam the threat,” Gough said. “The laser beam confuses the missile and causes it to quickly steer off course, protecting the aircraft. After missile defeat, CIRCM quickly frees up jamming resources to engage the next missile threat. The whole process from detection to defeat can happen in a few seconds.”

The system uses an open systems architecture and can work with a variety of missile warning systems, Gough said. It also works with other survivability equipment like flare dispensers. 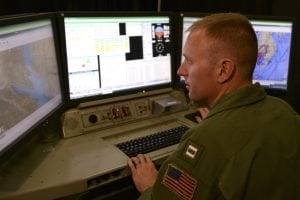 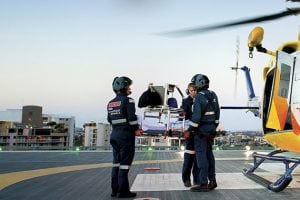