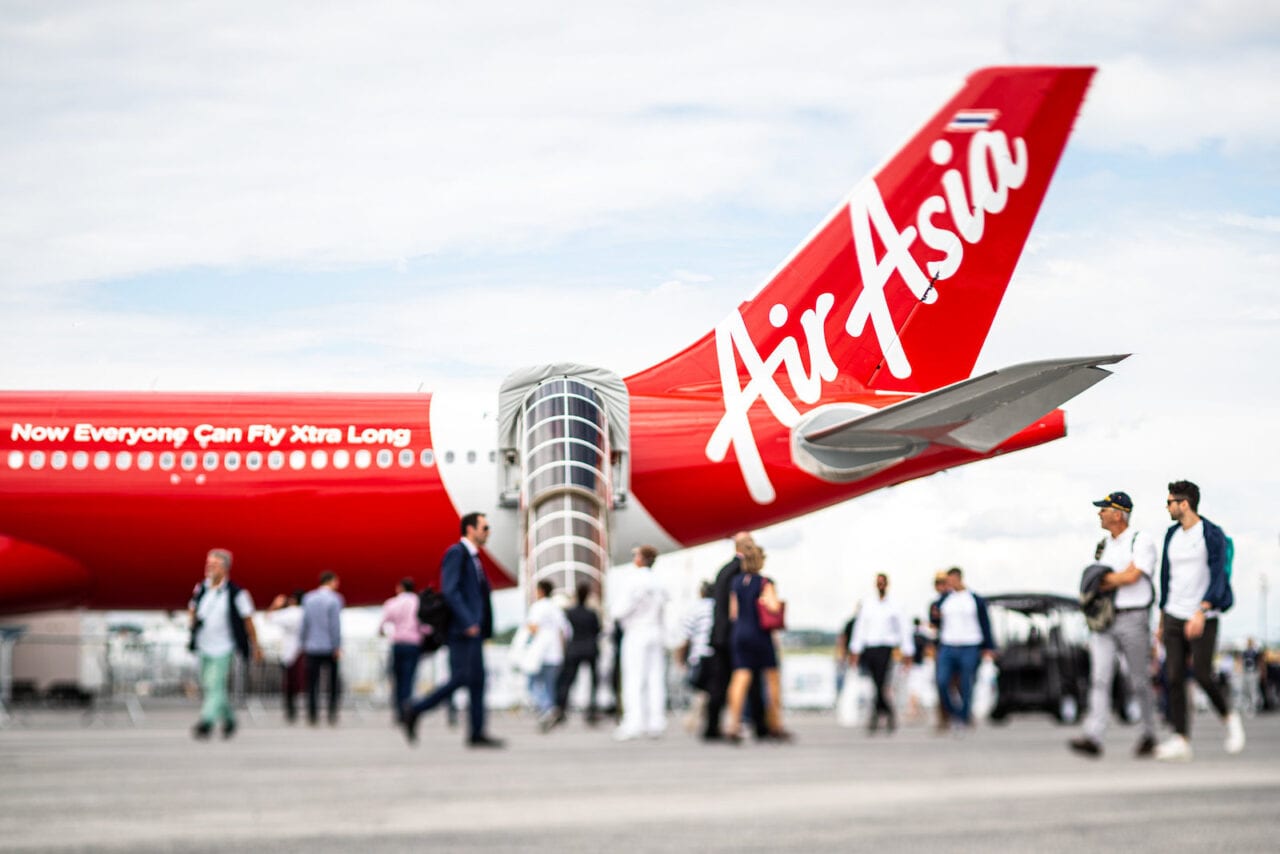 The board of directors of the Paris Air Show and the French Aerospace Industries Association (GIFAS) have canceled the scheduled June 21-27, 2021 event due to COVID-19 concerns, the organizations said on Dec. 7.

“In light of the uncertainty linked to the current COVID-19 health crisis, the Paris Air Show organization has made the decision to cancel the 2021 edition of the show,” the organizers said. “Together with the Board of Directors of the GIFAS (French Aerospace Industries Association), the Board of Directors of the Paris Air Show has taken this inevitable decision in response to the international health crisis and the large number of visitors that this popular show attracts. This reasonable decision was agreed upon unanimously by the Paris Air Show Board members in the context of a crisis that has had an unprecedented impact on the aerospace industry.” 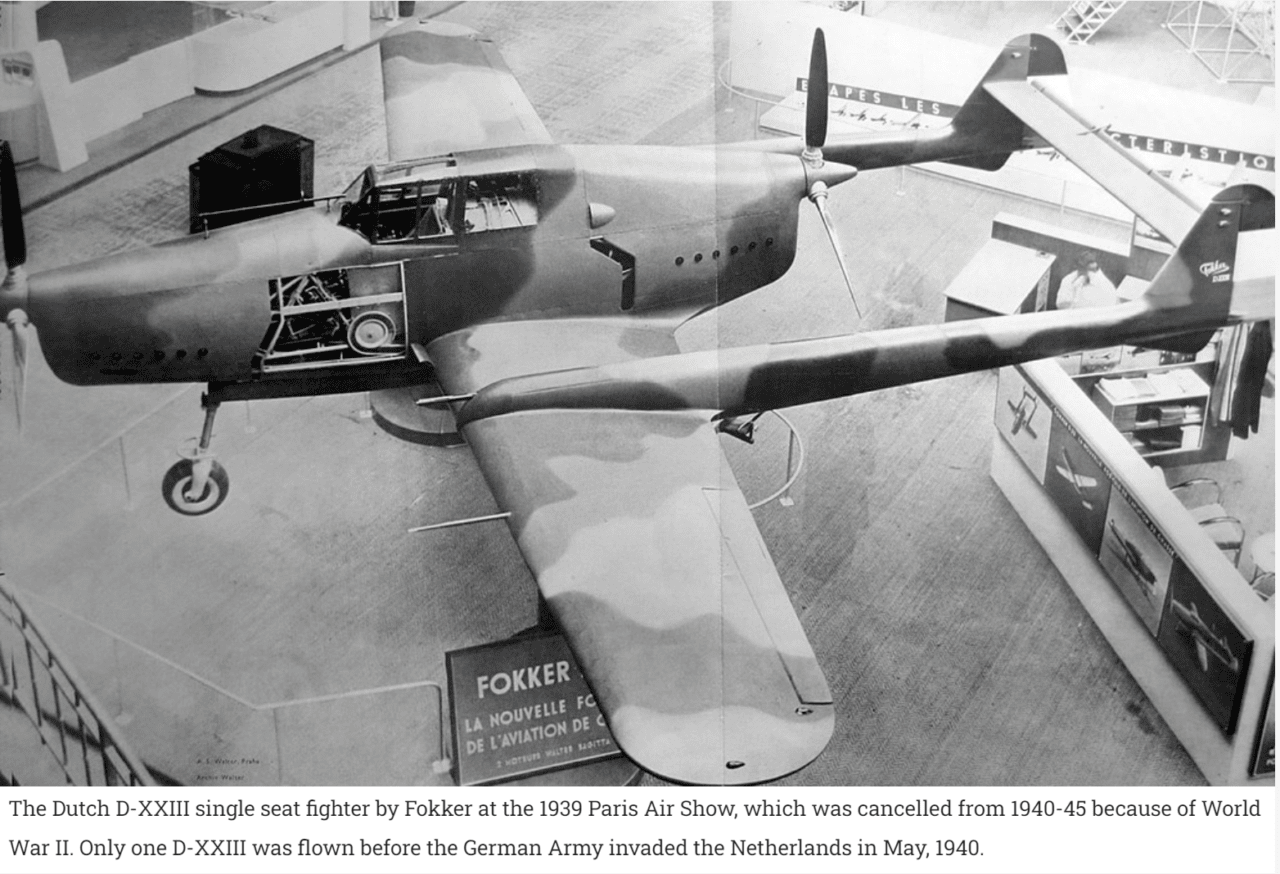 The 2021 show was to be the 54th since its establishment in 1909. Canceled during the years of World War I and World War II, the show has been held in each odd year since 1949. The June 2019 show featured 2,453 exhibitors from 49 countries and 140 aircraft, including the Boeing KC-46 tanker and the Embraer Praetor 600 business jet.

The organizers said that they will hold the next Paris Air Show in June, 2023. Exhibitors who had planned on a 2021 show “will receive a full refund of all sums already paid and the Paris Air Show will take full financial responsibility for this decision,” the International Paris Air Show said. 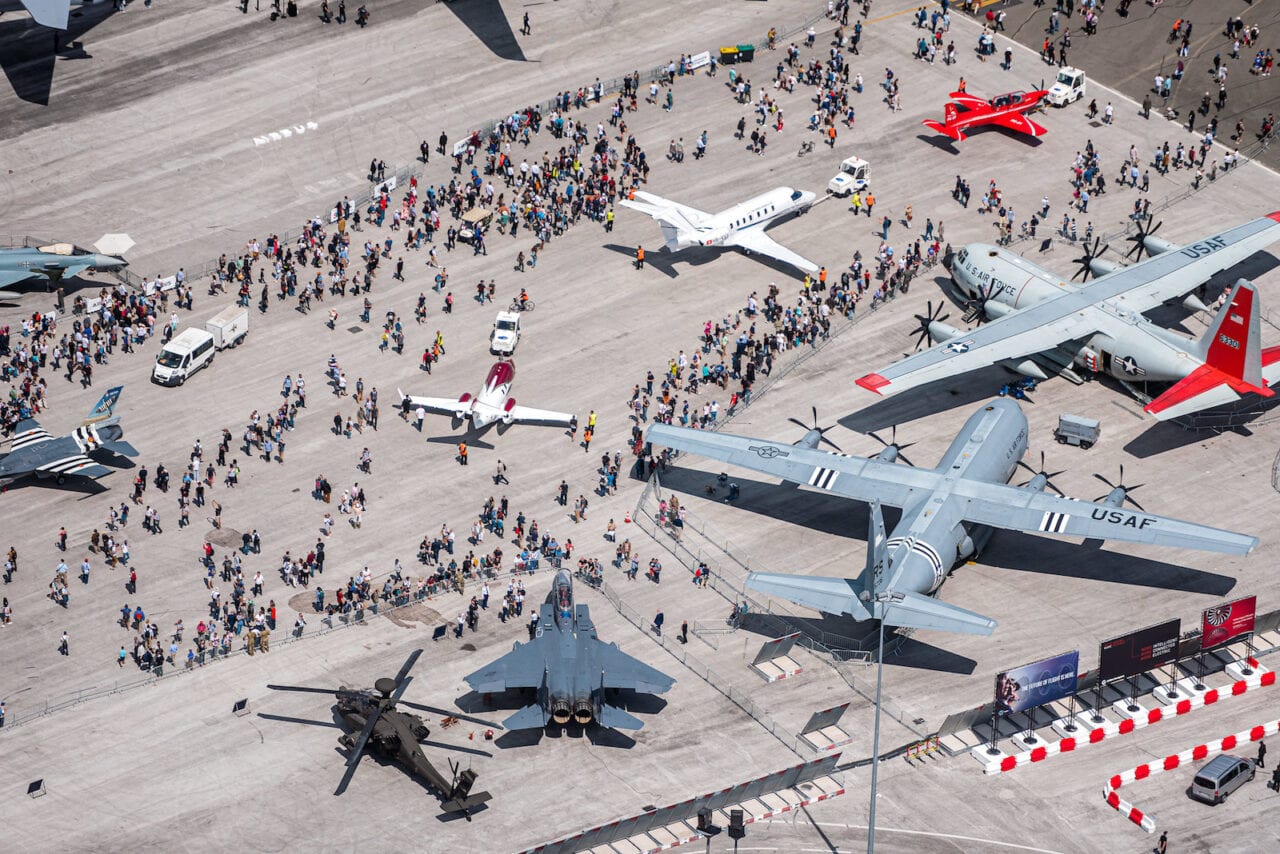 A photo of the 2019 Paris Air Show shared by SIAE, the organization behind the international trade show.

Patrick Daher, chairman of the International Paris Air Show and the Daher Group, said that the organization has “already started work to ensure that the 2023 edition celebrates the resurgence of the aerospace industry on an international scale.” 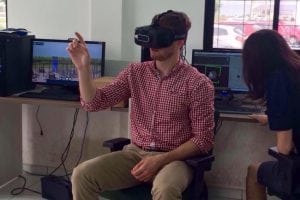