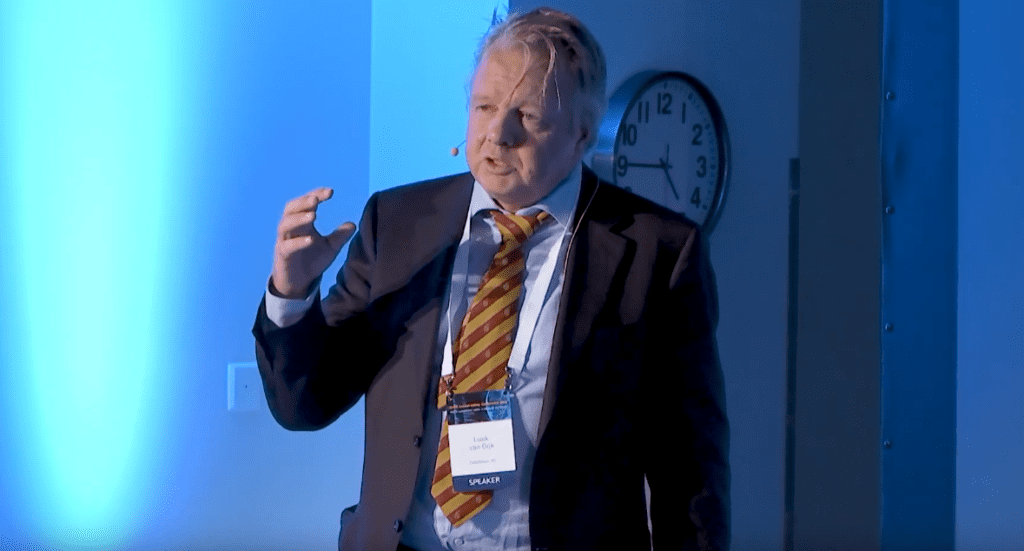 Honeywell has invested in and signed a technological partnership with Swiss startup Daedalean.ai to develop systems for autonomous takeoff and landing, GPS-independent navigation and collision avoidance for general aviation (GA) and electrical VTOL aircraft.

A longtime major player in aviation, Honeywell is working quickly to secure its position as a supplier of navigation, flight controls and other avionics for many of the 200+ electric and hybrid VTOL concepts under development. Daedalean’s computer vision and machine learning expertise, which is already used by Volocopter and likely other OEMs, is a sensible fit. The two companies plan to cooperate “towards the development of a fully autonomous AI pilot for [GA and UAM],” according to the joint press release.

To date, Daedalean has raised $12 million in funding, plus the undisclosed amount invested by Honeywell Ventures as a result of this partnership.

“Developing flight control software requires lots of flight data,” said Daedalean CEO Luuk van Dijk of the Honeywell announcement. “That’s why the collaboration with prominent industry partners such as Honeywell is critical for us to speed up the development of our technology. We are preparing for the joint flights testing our solutions for various types of aircraft, and excited to carry out trials on planes we haven’t tried before.”

“What happens after a century of engineering where all systems get better and better and better, you inevitably end up with a system where the human is the weakest link because that’s the one thing that only gets better on evolutionary timescales, not on the scale of a century,” van Dijk said. “Inevitably, you end up with a system where it’s the last thing to remove to improve. So that’s what [Daedalean] has set out to do.”

Van Dijk also pushed back on industry discussion around artificial intelligence characterizing it as “black box, deterministic and hard to understand,” sharing that Daedalean is working with EASA under an innovation partnership contract to help create a framework for compliance for avionics systems that incorporate AI.

He explained that machine learning — a subset of artificial intelligence — actually allows for more thorough testing than one typically finds in software.

“For software, [calculating the mean time between failure] doesn’t work … it turns out that for these machine learning systems, you can do better,” van Dijk said, referring to a type of system called deep convolutional neural networks. “You can do the equivalent of beating on it in the lab 50,000 times … with the statistical basis of machine learning, we can come to those kinds of tests.”

Reached for comment, neither Honeywell nor Daedalean provided details on what specific products will result from this partnership, how certification will be approached or which of Honeywell’s many existing partnerships will be expanded to include Daedalean’s tech.

The AI startup did explain why including products for GA aircraft as well as eVTOLs is a natural fit; Daedalean’s solutions are “aircraft-independent,” a company representative told Avionics International, working from a higher level than classic autopilots do and not interfacing with the physical controls of the aircraft.

“GA is ideal to validate both market, engineering and certification approach: it is already here,” the representative added. 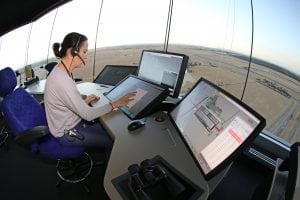 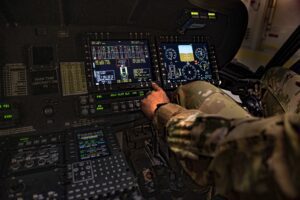 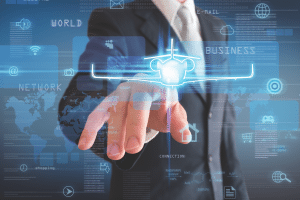 The Business of Connecting the Private Jet