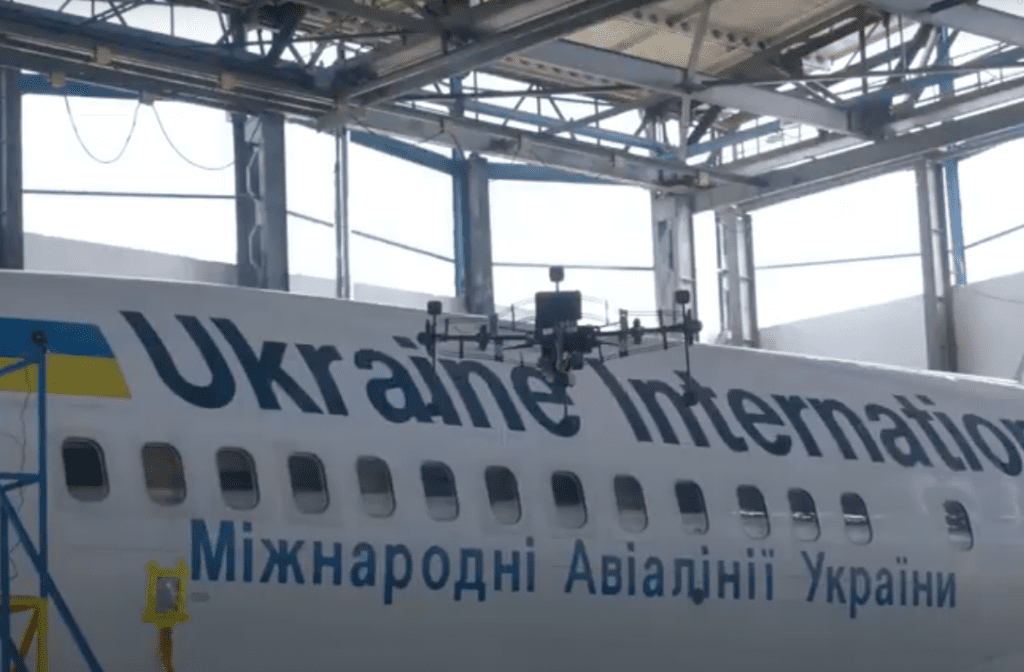 Ukraine International Airlines (UIA) has completed its first aircraft structural inspections using a drone in an effort to speed up inspection times.

"After years of working day and night to ensure safety and precision of our scanning equipment, we see our cooperation with MAUtechnic and UIA as a major milestone in introducing our technology to the aviation industry," Klaus Sonnenleiter, President and CEO at Luftronix, said in a press statement. "We see this as a chance to preserve the result of each inspection, make them comparable and have inspections conducted much faster and much more efficiently than it was possible in the past."

The scans taken by the drones can measure the distance from the surface and curvature of the object for precise measurements and guarantee a consistent surface resolution, according to Luftronix. These scans can also be saved to analyze change over time.

The drones have built-in redundancies for critical instruments and can even account for safety-relevant scenarios and unexpected events, such as foreign objects, ladder, ropes, or other drones, according to the release. The drones also use multiple fallback systems to prevent in-flight accidents caused by equipment failures.

"Our focus is always on the quality of our maintenance, safety of passengers and flawless operation of all aircraft systems," Volodymyr Polishchuk, Quality Assurance Manager at MAUtechnic, said in a press statement. "It was encouraging to see the Luftronix team sharing the same values and perspectives." 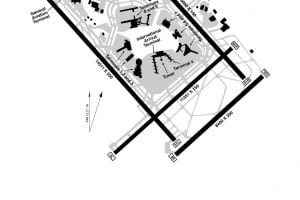