In a First for the DoD, Kubernetes Installed on U-2 Dragon Lady 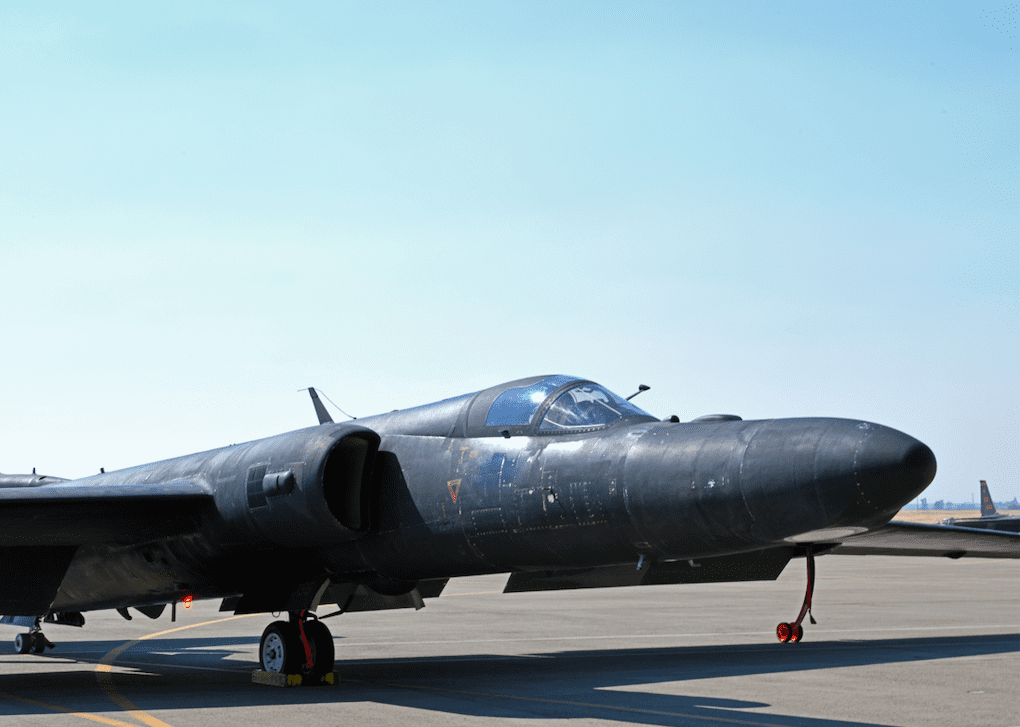 A U-2 Dragon Lady equipped with a U-2 Federal Lab-developed open software architecture orchestrated by Kubernetes parks on the flight line Sept. 22, 2020, at Beale Air Force Base, California.  (U.S. Air Force Photo by Airman 1st Class Luis A. Ruiz-Vazquez)

For the first time, Kubernetes, an open-source container-orchestration system for automating computer application deployment, scaling, and management, was used on an operational major weapons system in the Department of Defense (DoD). The U-2 Federal Laboratory used Kubernetes during a September U-2 Dragon Lady test flight, the Air Force confirmed in an Oct. 6 press release.

During the test flight, which took place at Beale Air Force Base in California, the flight computers on the U-2 were able to use Kubernetes to run advanced machine learning algorithms without any impact on the aircraft’s flight or mission systems.

“The successful combination of the U-2’s legacy computer system with the modern Kubernetes software was a critical milestone for the development of software containerization on existing Air Force weapon systems,” Nicolas Chaillan, the Air Force Chief Software Officer, said in the release.

Kubernetes, which was designed by Google and now maintained by the Cloud Native Computing Foundation, uses a container-centric management environment that powers computing, networking, and storage. It also allows for the deployment of complex microservice-based applications with complete automation, according to the Air Force.

The U-2 Federal Laboratory promotes “edge development,” developing new software integration on operational systems in a bounded, safe environment, and brings vertical integration to the aircraft bringing together the warfighter, developer, and acquirer. It is a 15 U.S.C. compliant organization and is approved by the National Institute of Standards and Technology (NIST) to establish the 20th Laboratory Accreditation Program in the federal government.

“Given the tremendous value demonstrated by their accomplishments, Air Combat Command is building upon the U-2 Fed Lab construct to establish and accredit this process across the enterprise,” Dr. John Matyjas, Command Chief Scientist, said in the release.  “We look to unleash the power of digital engineering and agile software development to seize the opportunity for rapid evolution of the technical stack; ultimately enabling the unprecedented delivery of capabilities by compressing the time to field advanced technologies at a speed relevant to the warfighter.”

The DoD will use Kubernetes to gather available computing power needed for advanced systems and software and use it on military weapons systems, according to the release. Kubernetes is also used on the F-16

“I’m incredibly proud of the U-2 Federal Lab and our Recce Town Airmen that made flying Kubernetes on the U-2 possible,” Col. Heather Fox, 9th Reconnaissance Wing commander, said. “This is a milestone achievement that paves the way for rapid experimentation as we continuously work to bring the future faster and increase battlespace awareness for our Airmen. The integration of Kubernetes onto the U-2 capitalizes on the aircraft’s high-altitude line of sight and makes it even more survivable in a contested environment.  We look forward to working with other platforms across the DoD to export this incredible capability.”

The U-2, which is regularly flown at altitudes over 70,000 feet, collects surveillance and reconnaissance through high-resolution, broad-area synoptic coverage using an optical bar camera that still uses traditional film. It also uses an electro-optical infrared camera, advanced synthetic aperture radar, signals intelligence, and network-centric communication to collect intelligence, which it can transmit in near-real-time.

While this is the first time Kubernetes was used on an operational weapons system, Kubernetes is not new to military aircraft, in 2019 the Air Force put Kubernetes on an F-16 to demonstrate DevSecOps capabilities.  Then in June 2020, Will Roper, Assistant Secretary of the Air Force for Acquisition, Technology, and Logistics, then posted on LinkedIn that Kubernetes was being used on the B-21 stealth bomber.

In April, Lockheed Martin received a $50 million contract to give the U-2 an upgraded avionics system, Avionics Tech Refresh (ATR), which uses Open Mission Systems (OMS). This upgrade will be completed and tested in 2022.