Check out the Sept. 27 edition of What's Trending in Aerospace, where editors and contributors for Avionics International bring you some of the latest headlines happening across the global aerospace industry. 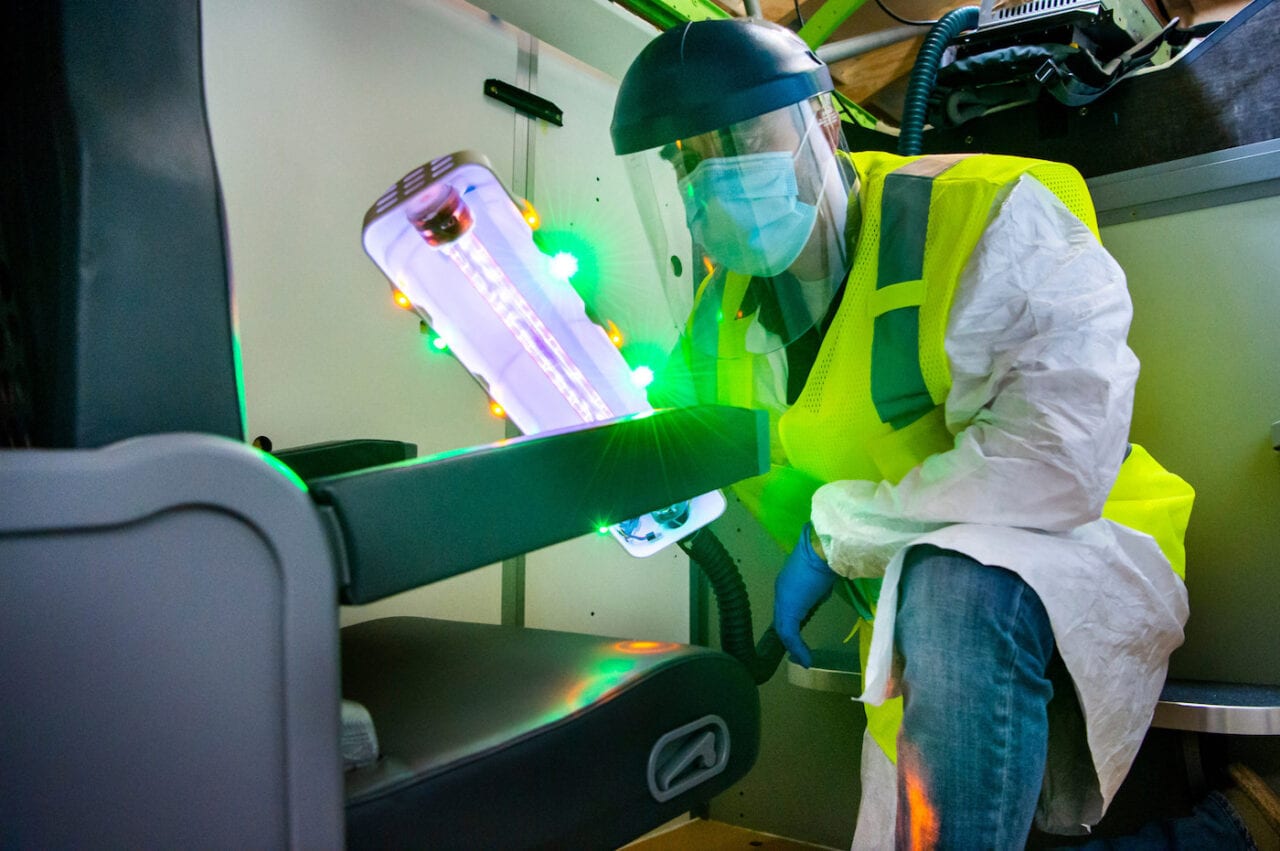 Boeing entered into a patent and technology license with Florida-based Healthe Inc. under which Healthe will manufacture an ultraviolet (UV) wand designed to sanitize airplane interiors, according to a Sept. 22 press release.

Boeing designed and developed the UV wand as part of the company's Confident Travel Initiative (CTI) that has been providing a new web-based portal to educate and answer passenger questions and concerns about air travel health risks related to the COVID-19 coronavirus pandemic.

"The UV wand is designed to be more effective than similar devices. It quickly disinfects surfaces on an airplane and further strengthens other layers of protection for passengers and crew," Mike Delaney, who leads Boeing's CTI efforts, said of the new wand.

"Boeing spent six months transforming an idea for the wand into a working model, and Healthe will now take that prototype and make it available to the world at large,” he added.

The UV wand uses 222 nanometer UVC light, which Boeing says it has found to be capable of  inactivating  pathogens effectively.

Using the self-contained apparatus that resembles a carry-on suitcase, crews can pass UV light over high-touch surfaces, sanitizing everywhere the light reaches. The UV wand is particularly effective in compact spaces and sanitizes a flight deck in less than 15 minutes. 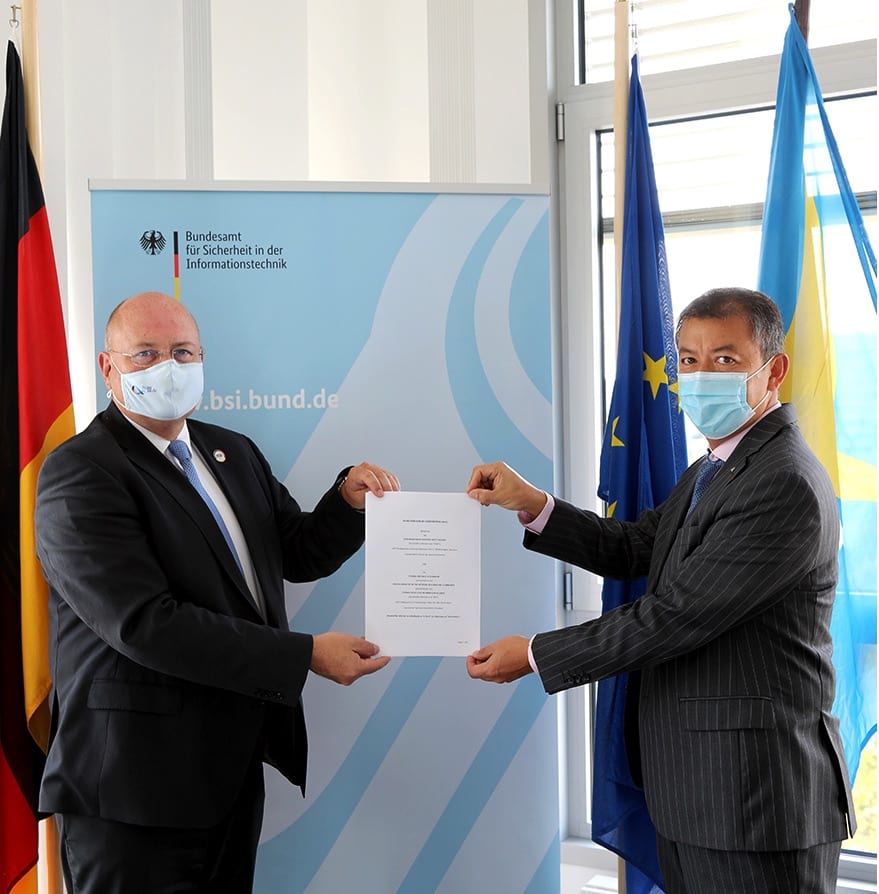 EASA Executive Director Patrick Ky and President of the BSI Arne Schönbohm signed a new cybersecurity Memorandum of Cooperation at the BSI offices in Germany. (EASA)

The European Union Aviation Safety Agency (EASA) and Germany’s Federal Office for Information Security (BSI) have established a new partnership to enhance cybersecurity in international aviation. According to a Sept. 24 press release, the partnership is focused on “tackling the threats to flight safety posed by the increased digitalization of aircraft and interconnectivity of aviation systems.”

“Flying is generally considered the safest form of transport. Considering the increasing digitalization and connectivity in aviation, cyber security is a key factor to ensure that this remains the case. We can only have a successful digital takeoff in aviation if information security is on board from the very beginning,” Schönbohm said.

“Cyber security is an essential component to ensure flight safety. We are confident that this cooperation will help to increase our joint awareness of cybersecurity threats and the best practices for managing them,” Ky said.

On Sept. 22, officials representing EASA and FAA participated in a webcast focusing on each of their latest cybersecurity advancements and upcoming policy updates. 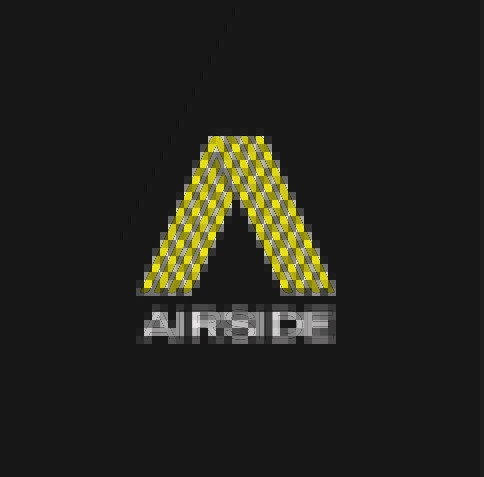 CAE launched a digital platform to assist pilots during the COVID-19 pandemic.

CAE launched a new digital community platform, Airside, for pilots with resources geared towards career and training tools that they hope will provide assistance during the COVID-19 pandemic.

“CAE is building a strong pilot community on Airside and providing the information and tools required to get through these challenging times,” Nick Leontidis, CAE’s Group President, Civil Aviation Training Solutions, said in a statement.

Airside was created after surveying 3,000 pilots in April. The platform provides users with a resume builder, career section, articles, and podcasts.

The National Business Aviation Association (NBAA) will host a weeklong slate of events throughout the week of Oct. 5-9, 2020.

“This year, it’s more important than ever for our industry to come together, recognize innovative leadership, and seize this moment to strive for new heights,” said NBAA President and CEO Ed Bolen. “We’re going to gather virtually, learn together and plan for the future.”

The program includes two, first-time virtual events: a dedicated Virtual Safety Week, honoring and further advancing leadership in safety, a core industry value, and also a designated day to honor young business aviation leaders from across the industry who are making a difference.

Check out the full agenda here.

NVIDIA is hosting the latest edition of its NVIDIA's GPU Technology Conference (GTC) Oct. 5-9, 2020. The embedded processing supplier uses these events to give developers, researchers, engineers, and innovators a “deeper understanding of how artificial intelligence will transform their work.” according to the company.

Check out the full agenda here.

Airbus Will Use OnTime Networks’ Ethernet Switch for Flight Testing 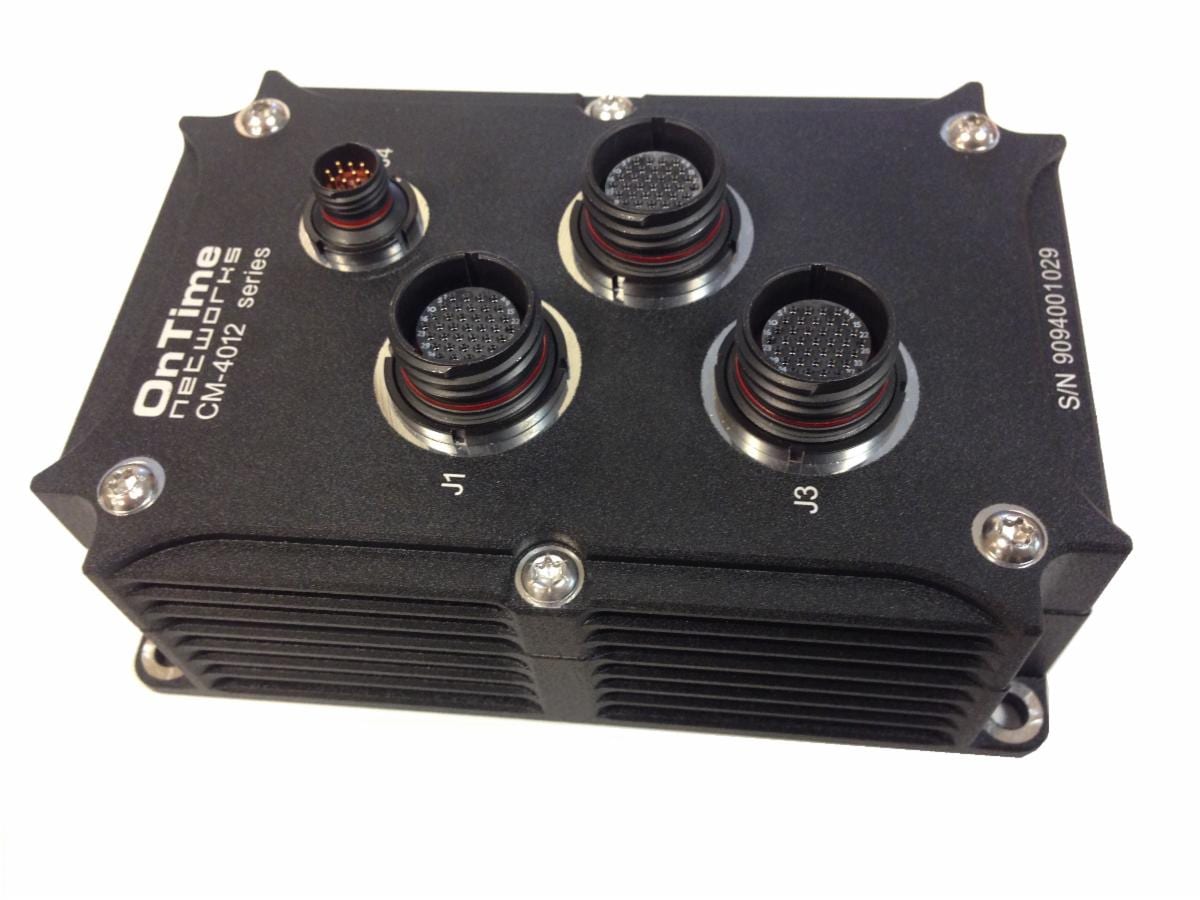 A multi-year agreement between OnTime Networks, a producer of modular gigabit ethernet switches, and Airbus for the use of OnTimeNetworks’ airborne-grade ethernet switch to be used in-flight testing.

“This contract is a strong example of our long-standing relationships and continued support of the critical flight test industry,” Øyvind Holmeide, CEO of OnTime Networks, said in a statement. “It reinforces our commitment to providing the most advanced and reliable networks and time synchronization solutions for high-speed flight test instrumentation system applications." 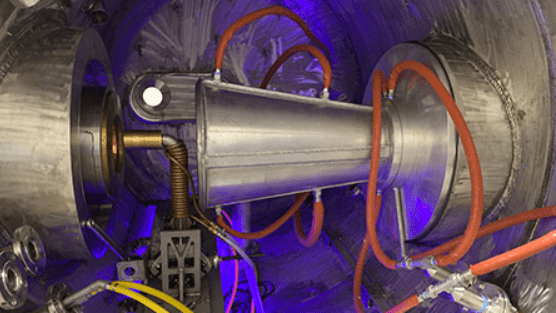 The University of Texas at Arlington (UTA) and Ansys, a simulation software company, have teamed up to streamline workflow for validating system models for hypersonic vehicles used by the United States government, according to a Sept. 22 press release. The partnership will cut down on taxpayer costs and development time.

The development of hypersonic aircraft, spacecraft, and missiles can be extremely costly, running as much as "$100 million dollars for a single prototype flight test," according to the press release. These costs have slowed down initiatives by the Defense Department and NASA in the production of high-speed hypersonic aircraft, spaceships, and missiles.

“Testing and validating physics-based component models within a wind tunnel that operates at hypersonic speeds and temperatures delivers a major technological advantage for our mutual customers, driving faster development of cost-effective solutions,” Luca Maddalena, professor of Aerospace Engineering and director of the UTA’s Aerodynamics Research Center, said in a statement. “The university’s arc jet will help validate Ansys’ software codes for hypersonic applications and power leading-edge research in aerothermodynamics, scramjet propulsion, ablation, and much more.”

“AirMap is proud to partner with the USAF to provide industry-leading UTM services for advanced air mobility operations. We are excited to support all of the Agility Prime participants as they build, test, and bring their eVTOLs to market,” said Larry Berkin, GM of the AirMap Defense Group, an AirMap business unit focused on providing mission-critical technologies to the US Department of Defense. 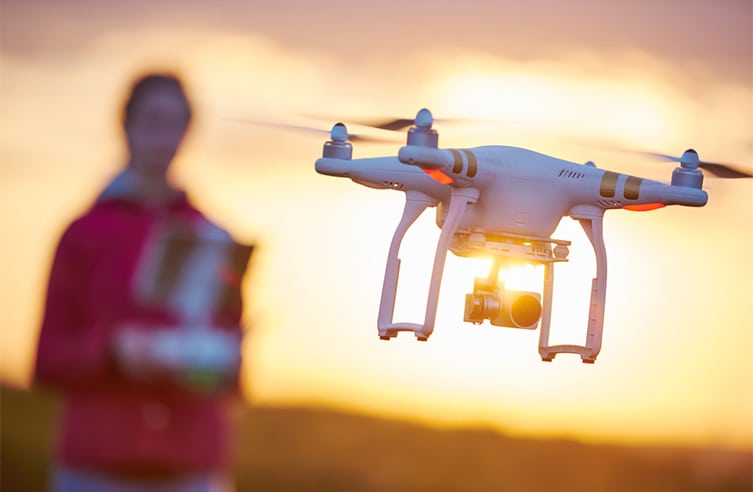 Controlled airspaces, like airports, require access to fly below 400 feet. Using the LAANC system, drone pilots now have access to 726 airports and 537 facilities, according to the press release. All pilots must still operate under the FAA’s small drone rule.

The addition of 133 additional traffic facilities to the LAANC database was spurred by feedback within the drone community. 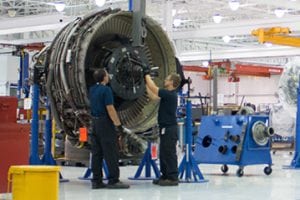 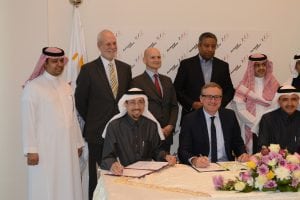