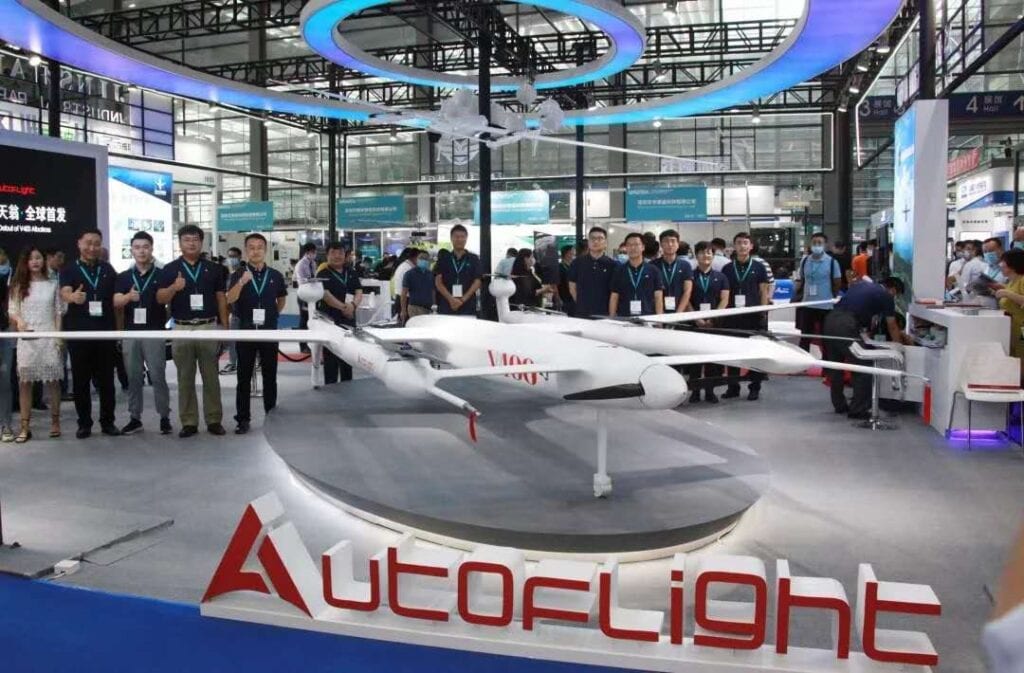 Chinese drone-maker Autoflight, which revealed its V400 cargo aircraft this weekend at Drone World Congress, is one of many different entrants in the race to autonomous aerial cargo delivery. (Autoflight)

There is broad industry agreement that cargo applications of unmanned vertical takeoff and landing aircraft (and drones) will reach market at scale before passenger transport, but companies in the space have different views on how and where they can add value.

Numerous companies are pursuing this market from a wide variety of directions and payloads, with some focusing on last-mile delivery of small packages such as medicine and package delivery, and others taking a middle-mile approach to moving goods to factories or distribution centers.

Sabrewing, Pipistrel, Elroy Air, MightyFly and Autoflight are among those seeking to certify a new, purpose-built airframe for unmanned VTOL cargo applications. Autoflight unveiled its V400, an aircraft with a 29.5-foot wingspan and maximum payload of 220 lbs, yesterday at Drone World Congress in Shenzhen, China. (The V400 looks very similar in design to Elroy Air’s Chaparral.) 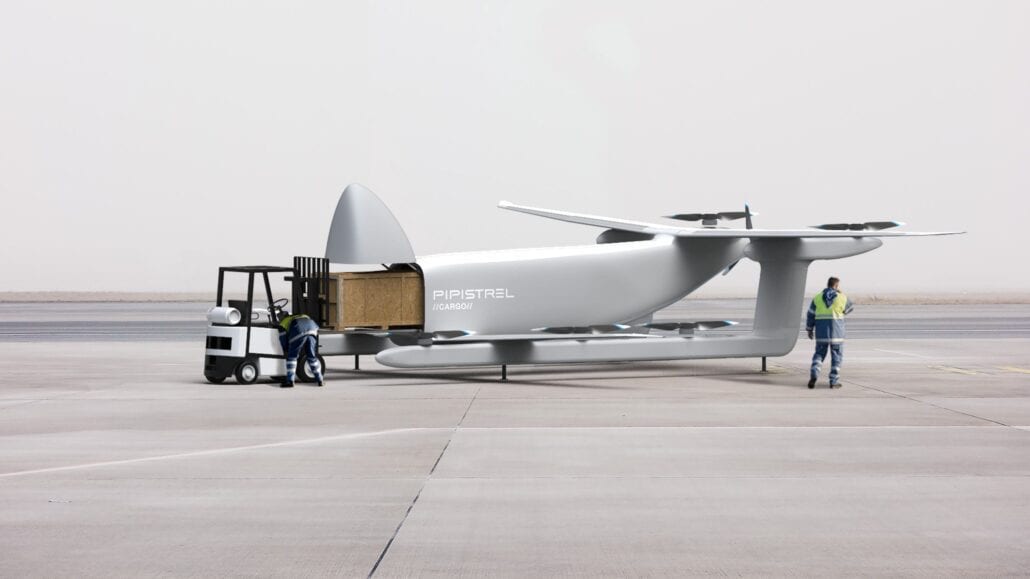 Meanwhile, Reliable Robotics and Xwing are focused on equipping existing airframes with autonomy, betting they’ll be able to certify their technology and begin operations sooner than entirely new airframes. Reliable Robotics recently revealed it conducted automated gate-to-gate flights with a Cessna 172 in 2019 and is currently working with a larger Cessna 208 owned and operated by FedEx Express.

Zipline, Flytrex, Alphabet’s Wing, UPS, Vayu, Amazon and many others are focused on various applications of smaller payload services using drones, with many focused on medical supplies or last-mile package delivery. Walmart recently announced two pilot programs; one with Flytrex in Fayetteville, North Carolina, and the other with Zipline servicing a 50-mile radius from a store in northwest Arkansas.

The big question: How, where, and for what industries will value truly be created by aerial delivery services?

Hannan Parvizian, founder and CEO of Volansi, told us he sees reducing downtime — at a manufacturing facility or oil rig, for example — as a huge opportunity.

“The biggest use case for Volansi's drones is to get time-critical parts and supplies from where they are stored to where they are needed as quickly as possible to minimize project downtime,” Parvizian said.

Daniel Pepper, founder and CEO of Vayu, told us he thinks small package delivery by drones in urban areas, advertised as a potential end goal by companies like Amazon and Wing, is a ‘publicity stunt’ and ultimately not profitable.

Pepper, whose company supplies drones to numerous delivery projects outside the United States, also believes there is far greater opportunity in the developing world — and not just because of regulatory regimes that are less strict than the FAA.

“We don't see a difference in the viability of drone delivery between locations with vs. without solid infrastructure," he said.

Autonomy and electric flight have clearly demonstrated an ability to drastically reduce the cost of aerial transport. But to compare apples to apples, these services — unlikely to achieve approval and scale in a place like the U.S. for a few years at best — should be compared to fully autonomous or convoy-based trucking, perhaps with electric or hydrogen trucks.

Once that comparison is made, which applications of autonomous aerial delivery remain attractive? 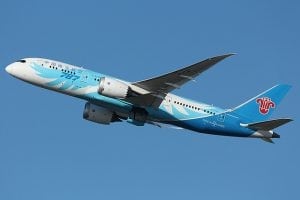