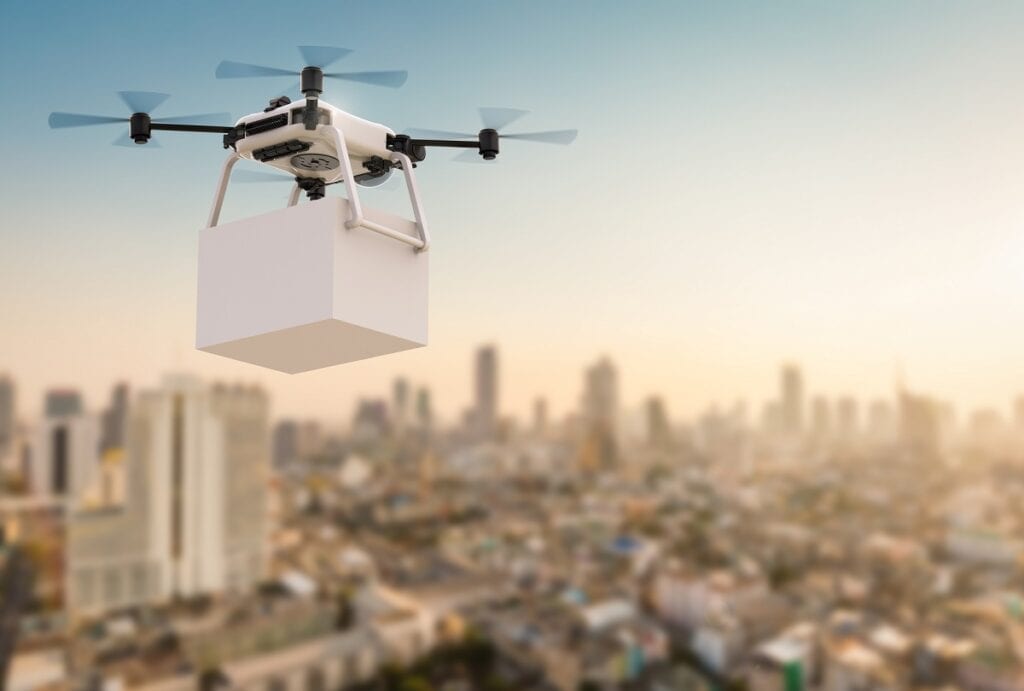 FAA officials described during the latest UAS Symposium sessions next steps for drone integration, including measures for airport security.

Continuing on its path toward greater integration of drones into the national airspace, the Federal Aviation Administration (FAA) will soon proceed with testing and evaluation of drone security systems for safe use at airports.

For the moment, however, officials are concerned that drone security systems may cause more harm than good, if used improperly. The Departments of Homeland Security and Justice as well as the FAA and Federal Communications Commission jointly released guidelines — interpreted by some as a warning — for airports and other potential operators of counter-UAS systems, detailing legal and technology considerations.

Though counter-UAS systems have found success in military environments, their use in civilian settings is much more complicated — both in terms of accurate, legal detection of drones as well as mitigating threats without disturbing nearby devices and communications. Distinguishing between authorized and unauthorized drones is also a challenge that the FAA hopes remote identification, with final rulemaking slated for this December, will help address.

“If you don’t know who the drone is, who the operator and what the intent is, maybe they’re supposed to be there,” said Elizabeth Soltys, UAS program advisor to the deputy associate administrator of security and hazardous materials safety. “Carte-blanche use of mitigation across the [national airspace] or in and around airports … is highly inappropriate. So, it’s important to be able to discriminate if the operator supposed to be there before we start handing out mitigation.”

Speaking during the FAA’s virtual UAS Symposium, Soltys said the agency did not advocate expanding mitigation authorities at this time, which is currently restricted to the U.S. Departments of Defense, Homeland Security, Justice and Energy.

DHS is taking the lead on efforts to evaluate counter-UAS systems in civilian settings, but the FAA is also authorized to conduct tests specific to airport applications. In the coming weeks, the agency will release a request for information for system vendors to participate in tests at five airports, beginning with Atlantic City International Airport in New Jersey, where the FAA’s William J. Hughes Technical Center is located.

Once tests are conducted, the FAA intends to release an advisory circular detailing safe drone detection and mitigation methods, according to John Dermody, director of the agency’s Office of Airport Safety and Standards.

That document will establish standards and guidance for safe use of counter-UAS systems by airports and enable the use of federal Airport Improvement Program (AIP) grants for purchasing of these systems when justified.

“There needs to be an FAA standard before [that purchase] would be AIP-eligible,” Dermody said. “But there’s a few other requirements too. One of them is that the legal airport sponsor would actually need to purchase the system outright. It cannot be a lease arrangement … the airport is responsible for the operation, updates and maintenance to the system. Another requirement is the system needs to be installed on airport property or land that the airport has an easement on.”

Demand from airports to install such systems is high, but FAA officials cautioned that even once standards are developed, airports are unlikely to have the legal standing to use systems such as radiofrequency-based detection and mitigation capabilities.

And such systems can’t simply be pre-purchased and positioned and placed for federal officials to use if necessary.

“The U.S. government would have to determine from our own legal and policy perspective, including any resource constraints we have, who would actually operate the equipment,” Dermody said. “So, there would need to be discussions before an airport operator would think of buying and installing it on who would not only be permitted to use it, but who would actually be able to use it, and have it a commitment in place.”

Meanwhile, FAA officials said they intend to expand the Low-Altitude Authorization and Notification Capability, through which drone operators can be granted near-real-time access to restricted airspace, from its current 400 participating air traffic control facilities to 530 total facilities. The agency's Integration Pilot Program, which has been instrumental in creating test cases and data to inform drone-related rulemaking, will expire in October, but the FAA is planning to move forward with a new program to renew focus on enabling operations beyond the operator's visual line of sight and defining the societal and economic benefits of drones.

"We are focused on more complex, safe and routine BVLOS operations that may rely on a combination of technologies and procedures. We are more focused on performance-based solutions than specific technologies, but detect-and-avoid systems may be part of those solutions," a representative for the FAA told Avionics. "Those operations are likely to include package delivery, infrastructure inspection and agricultural applications, but they are not limited to those areas."

In addition to policymaking around remote ID, the FAA has yet to define standards for BVLOS flight. Sources familiar with upcoming policy tell Avionics a few military bases will soon be added to the LAANC system as well. 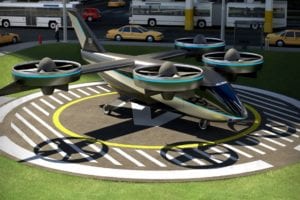 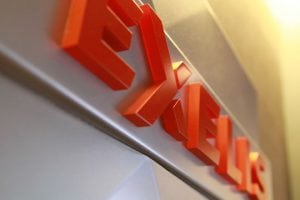