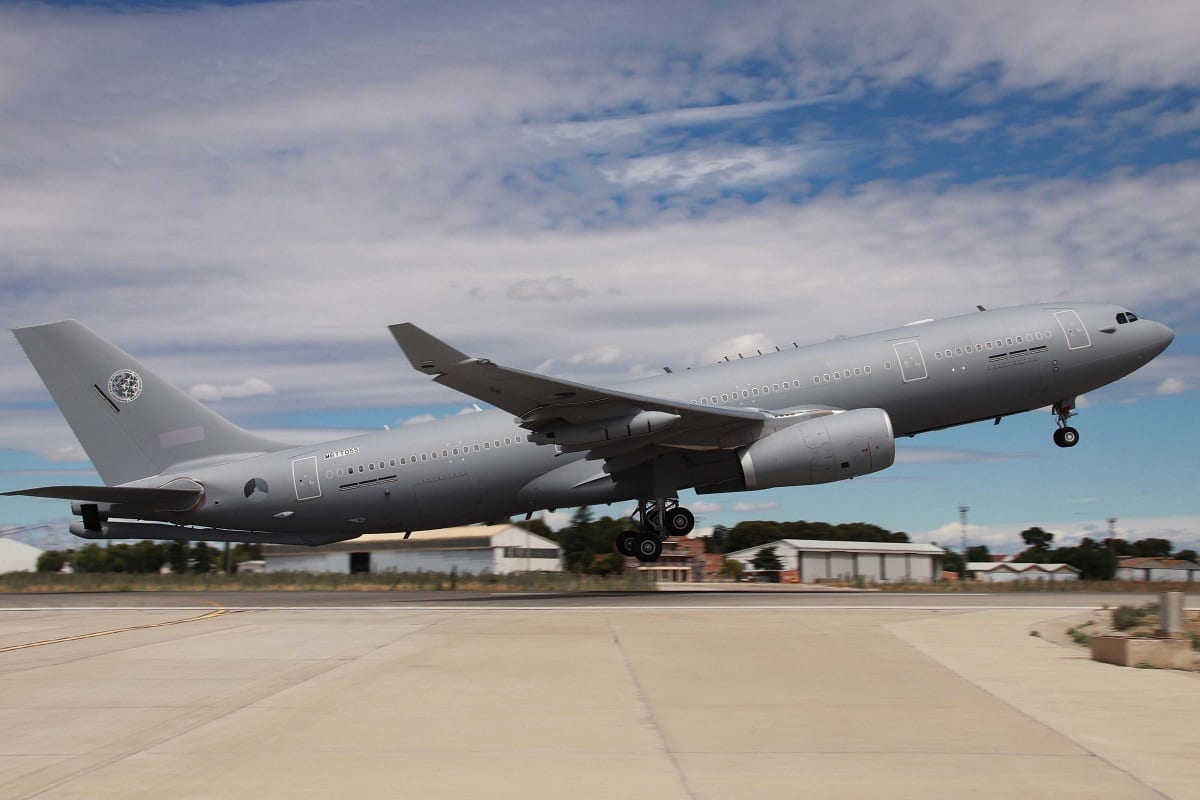 On June 29, Airbus delivered the first of eight Airbus A330 Multi Role Tanker Transport (MRTT) aircraft ordered by the NATO Multinational MRTT Fleet (MMF) after a ceremony held at the Airbus Getafe site in Spain.

The plane will operate from the MMF base in Eindhoven in the Netherlands and from a forward operating base in Cologne, Germany.

The MMF countries are the Netherlands, Luxembourg, Norway, Germany, Belgium and the Czech Republic.

The latter six countries fund MMF and will operate the NATO-owned aircraft in a pooling arrangement for in-flight refueling, personnel transport, cargo and medical evacuation missions. Airbus said that the A330 MRTT has performed medevac and strategic transport to support COVID-19 relief efforts.

Airbus' delivery of the first A330 MRTT to NATO comes, as the company prepares to begin testing of an automatic refueling capability for the aircraft.

Airbus said that the autonomous air-to-air refueling (A3R) planned for the A330 MRTT "is composed of many different sensors and computers that all together are able to successfully track accurately the position of the receiver and fly safely the boom to perform the contact without any manual input from the operator." 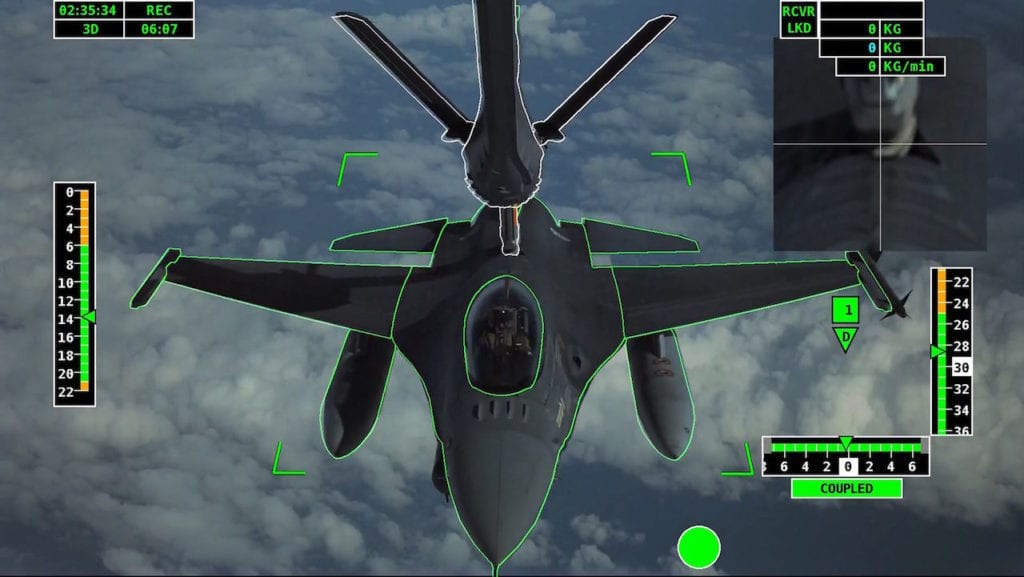 "This solution is fully integrated and designed at Airbus with all the software being produced and tested in-house," the company said. "The current AAR [air-to-air refueling] solution that is being operated by all our customers automatically disconnects all physical contacts when the transfer amount entered by the operator is reached. With the inclusion of A3R the boom will also perform the retraction and fly to a safe position automatically."

"Airbus controls all the design and aircraft integration requirements providing full control of all the parameters such as depth perception," according to Airbus. "The EVS, which had its first version developed more than 10 years ago, can be extensively operated for many hours without producing fatigue or visual misleading inputs to the crew. Hundreds of flight test hours together with constant operator feedback were needed in order to fine tune the system and get the best quality colored 3D image providing realistic depth representation for the operators."

Military boom operators have raised the issue of fuel spilling on external cameras and thus disabling the remote refueling, but Airbus said that it has a number of redundant systems in place to prevent the cancellation of refueling operations.

"The camera system is designed with all the redundancies required to ensure a safe operation and mission success," Airbus said. "Independently of an automatic or a manual contact the MRTT will always need the cameras to work in order to perform the refueling operation. With this objective the aircraft is equipped with a redundant vision system that will ensure the highest mission success rate. If for any unlikely situation all the cameras will became inoperative the MRTT would have to cancel the mission although this situation has never occurred in more than 200,000 flight hours of the fleet." 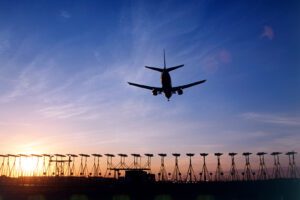