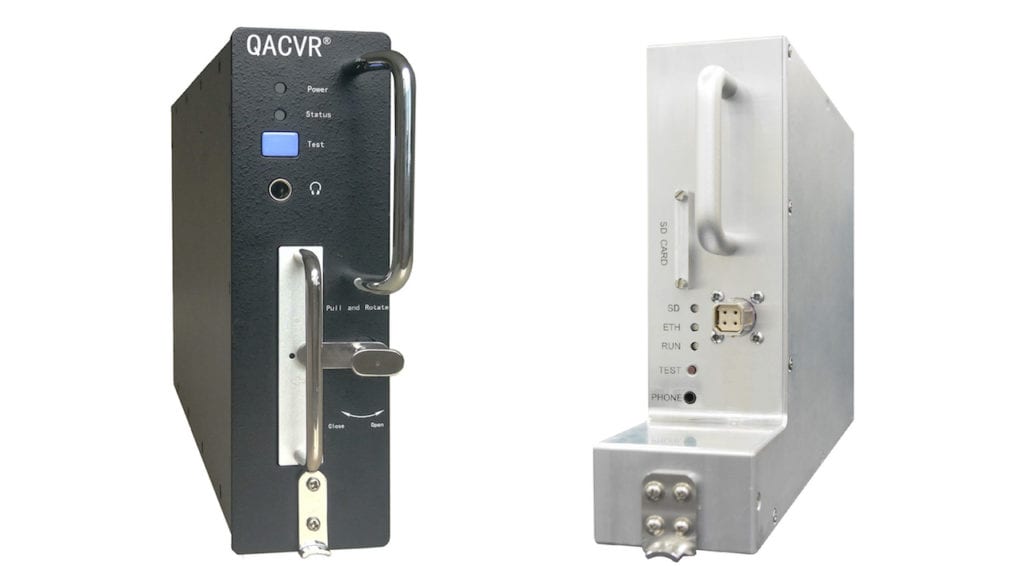 A new quick access to cockpit voice recorder (QACVR) has been developed for the Boeing 787 by Aviage Systems to give Chinese airlines easier and faster access to audio collected on any given flight.

QAVCR technology is described by Aviage as providing cockpit voice recording and storage with synchronized clock information. A key capability that Chinese airlines will be able to unlock is its ability to support on ground playback and quickly export audio data for flight management. Since there was no existing QACVR available on the market for the 787, Aviage and Donica saw it as a new market opportunity for airlines operating in China.

Development of the new recorder was also driven by a recent recommendation made by the Civil Aviation Administration of China (CAAC) for the use of the new technology by Chinese carriers.

“QACVR will not replace CVR. It’s an additional installed equipment to record cockpit voices,” a representative for Aviage Systems told Avionics International. “This is a CAAC recommended product to be installed on the aircraft which can support airlines to do better flight management, not a mandate product. There are several Chinese airline customers who are interested in this, and one is very close to a final contract.”

Although this is the first QACVR the two companies have developed for the Dreamliner, it is not the first. Donica has already introduced the QACVR for a number of other aircraft types, including the Boeing 737 and 767 as well as Airbus A320s and the Embraer RJ190 among other aircraft types, according to Aviage. The technology has been installed on more than “1,000 aircraft of 21 airlines,” Aviage said in a press release describing the QACVR.

The two companies first started co-developing the 787 QACVR in September 2019, and completed a prototype version that has been evaluated in continual ground testing on a 787 since its completion at the end of last year.

"Cooperation with Donica to launch the first QACVR for Boeing 787 is another breakthrough for Aviage Systems,” George Chang, president and CEO of Aviage Systems said in a statement. “Our business strategy is to solve customers’ pain points with full capabilities of R&D and manufacturing here in China.”

The GE-AVIC joint venture is also the supplier of integrated modular avionics for the Commercial Aircraft Corporation of China’s (COMAC) C919 aircraft, which is still in flight-testing after years of delays, though is expected to achieve Chinese airworthiness certification sometime next year.

Aviage and Donica expect to achieve CAAC airworthiness certification for its QACVR by the third quarter of 2020. 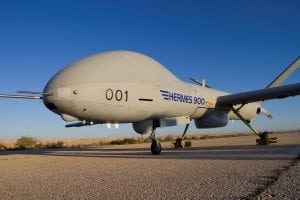 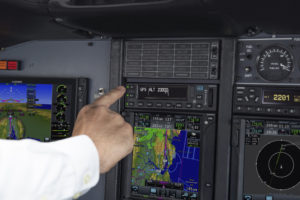