The total projected value of the contract is more than $65 million and results from a contract signed in June for upgrades to the RQ-11B Raven unmanned aircraft system (UAS).

The RQ-11B Raven is a hand-launched sensor UAS that provides real-time “over the hill” surveillance to a portable ground control station. Army troops use the Raven for base security, route reconnaissance and mission planning among other tasks.

“The Army is quickly and easily integrating the new miniature gimbaled payload into the Raven systems because of its reliability in providing superior imagery and tracking capability in harsh environments,” said Roy Minson, senior vice president and general manager at AeroVironment. “We anticipate our new payload, an example of our focus on continuous and cost-effective capability enhancement for the warfighter, will become a standard component of currently fielded and future Raven systems.” 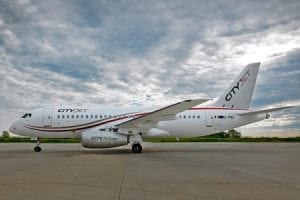 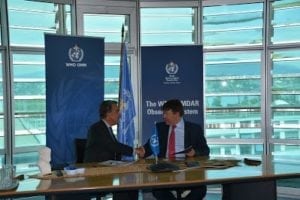