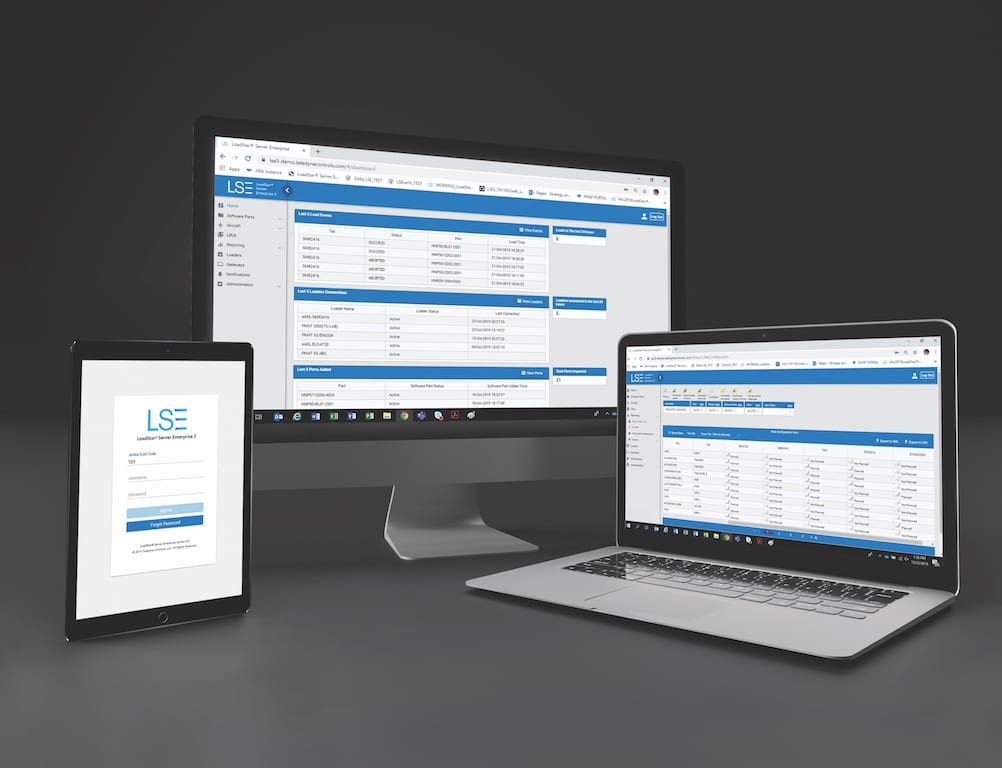 A new software configuration management and distribution tool, Loadstar Server Enterprise 3 (LSE 3), has the potential to eliminate the use of floppy disks and other physical media still being used by airline maintenance technicians for software loadable aircraft parts.

“Software parts are delivered to the airlines on media (e.g. floppy disks) from the OEMs and increasingly software parts can be electronically transferred from OEM Portals,” Aitken said. “After loading software parts into LSE 3 from media, such as floppy disks, the media is no longer required for data loading. Media would be disposed of according to internal airline policy.”

Aitken said LSE 3 also gives airlines the ability to wirelessly transfer their software parts directly to their aircraft from LSE 3. As shown in the workflows infographic below, LSE3 has the potential to eliminate some of the most cumbersome aspects of software data loading. LSE 3 can connect to ethernet, cellular or WiFi, to ARINC 615-3 and ARINC 615A portable data loaders.

The new tool is also capable of tracking the use of automated load reporting and software part distribution once an upload is complete. 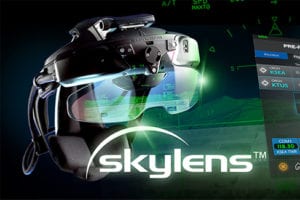 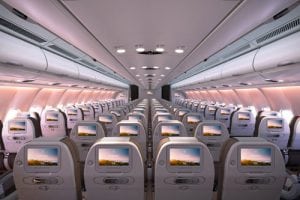 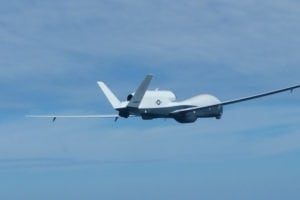