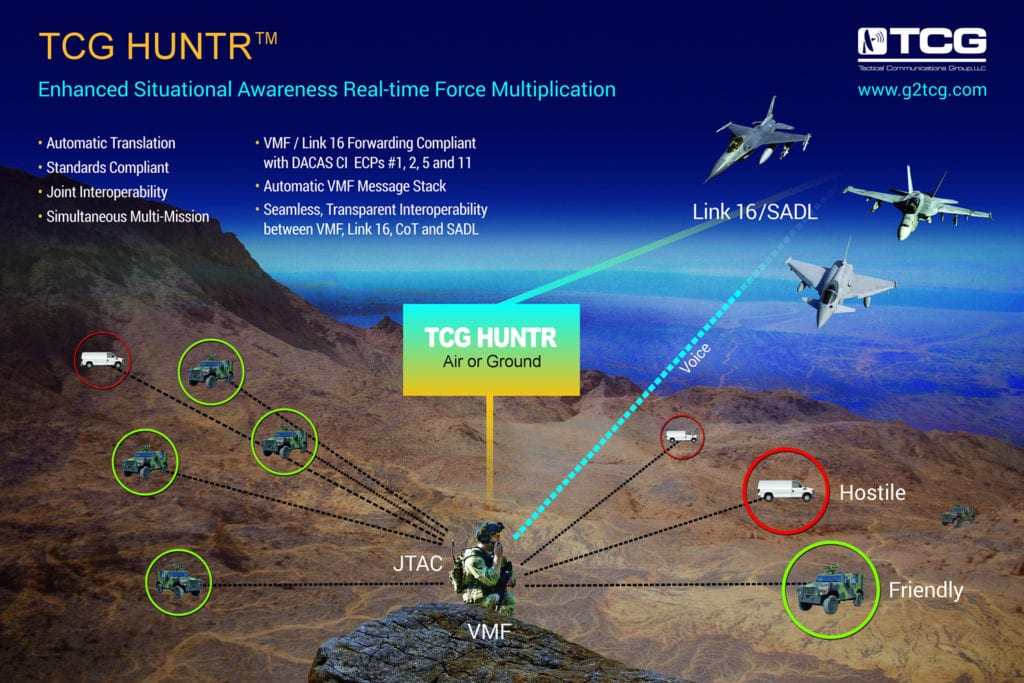 Rather than a Joint Terminal Attack Controller (JTAC) having to use a radio to call in close air support, HUNTR can convert digital information from the JTAC to data that strike aircraft pilots can immediately use. "It can happen in an instant," said Steve Horsburgh, director of product management and IT for Curtiss-Wright's Tactical Communications Group.  “You’re reducing that mission from 30 minutes to a matter of a minute or two.”

"Avionics is one of the areas it (HUNTR) can really shine, particularly in unmanned aerial vehicles because it can operate autonomously," Horsburgh said. "It doesn’t need a pilot in there, punching buttons."
Curtiss-Wright said that it began development of HUNTR in 2015 with the warfighter squarely in mind to speed the observe, orient, decide, act (OODA)-loop cycle.
The company said that it can take at least half a day, and sometimes several days, to connect and configure legacy TDL gateways at Air Operations Centers (AOC) and Control and Reporting Centers (CRCs). By contrast, HUNTR has a push-button setup and an automated configuration, much like an appliance, Curtiss-Wright said. In addition, HUNTR has an intuitive graphic user interface, developed with warfighter input, that presents mission-specific information to forces in the field that need it.
While strike missions are one use of HUNTR, a "primary" purpose is improved situational awareness "to bring the good guys home," said Peter Ellis, a software engineer at TCG and one of the primary developers of HUNTR.
The latter includes touchscreen operation and a green light/red light design for quick identification of terminal/radio operational status, routing errors, or areas in need of attention. 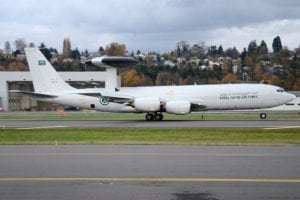 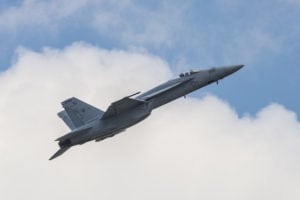