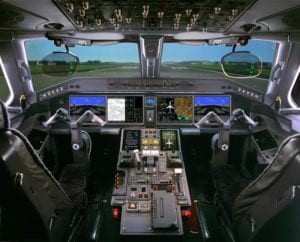 While Embraer on March 26 reported a 2019 net loss of $210 million because of expenses related to the proposed Boeing commercial aircraft venture, Embraer also reported strong liquidity and a big backlog for the company's E190-E2 airliners, which feature Honeywell Primus avionics (Embraer Photo)

Embraer said on March 26 it is suspending its financial forecast for 2020 amid the ongoing impact of the COVID-19 virus.

"Embraer has so far not suffered extensive delays in its supply chain, production operations, or material impacts on the demand for its products," the company said. "Nevertheless, due to the uncertainty related to the spread of the virus, we are suspending the projections presented, on November 12, 2019, in relation to the expected results for 2020. Updated projections will be disclosed as soon as we have a greater visibility into the impact of the virus on the company's businesses. At the company's premises in Brazil, some essential activities continue to operate on a regular basis. Some employees are working from home (home office) and those employees who cannot perform their activities remotely have been placed on temporary paid leave until March 31, 2020."

In a fiscal 2019 third quarter earnings call last Nov. 12, Embraer projected consolidated 2020 revenues of $2.5 to $2.8 billion, an earnings before interest and taxes margin of two to five percent and break-even free cash flow.

For the fourth quarter of 2019, Embraer on March 26 reported a net loss of nearly $210 million, most of it due to expenses related to a proposed Boeing-Embraer joint venture for the production of commercial aircraft. Yet, Embraer reported strong liquidity of $2.8 billion at the end of 2019 and last month added liquidity of $600 million because of a loan, the company said.

While Embraer had predicted that regulators would approve the sale of an 80 percent stake in its commercial jet business to Boeing this month, Embraer said on March 26 that the European Commission is expected to approve that transaction after June 23.

"In regards to the Embraer employee partnership, Embraer finished the carve out of commercial business at the end of January successfully," Embraer chief financial officer Antonio Carlos Garcia told investors during a March 26 earnings call. 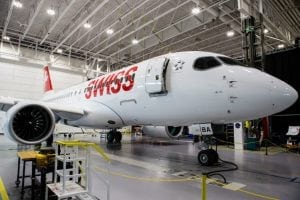 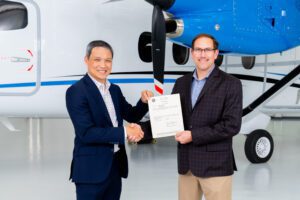 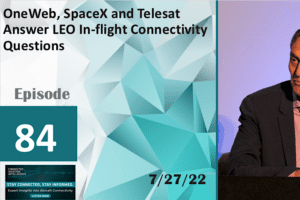