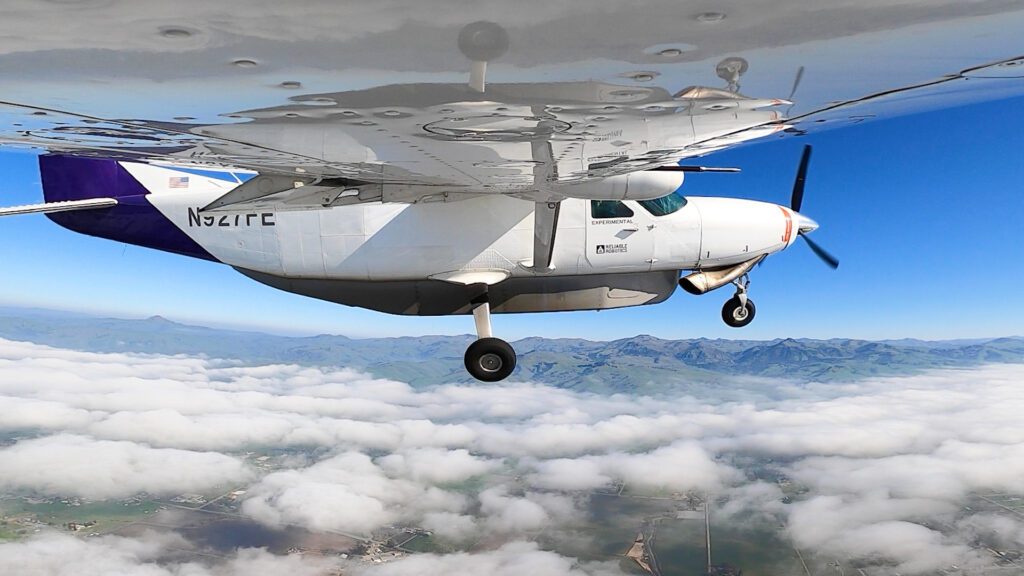 Reliable Robotics has received acceptance from the Federal Aviation Administration (FAA) for the certification basis associated with the autonomous aircraft navigation system it is developing. The California-based company’s G-1 issue paper was accepted by the FAA for the autonomous platform it is developing and has already demonstrated on the Cessna 208 Caravan.

First established in 2017, Reliable Robotics made headlines in recent years for completing several remotely piloted tests from its Mountain View, California headquarters of its autonomous systems on several Cessna aircraft. In February 2021, Reliable Robotics remotely piloted a Cessna 208 Caravan, following similar achievements in 2020 and the autonomous flight of a Cessna 172 Skyhawk over a populated region in 2019.

In August 2020, the company completed a fully automated landing with its system in a FedEx-owned Cessna 208, as the air cargo carrier has expressed interest in the potential benefits the technology could eventually provide to air cargo airlines. Now, with FAA acceptance of their G-1 issue paper, Reliable Robotics is ready to move into the next phase of their certification program and efforts to prepare their system for live operations.

“We are very appreciative of the FAA’s noteworthy attention to detail and ongoing support,” Mark Mondt, director of certification for Reliable Robotics, said in a statement. “This certification basis is the culmination of years of work with the FAA and represents a key step towards bringing advanced navigation and autoflight systems to normal category aircraft. We look forward to continuing our work together as we move into the next phase of the certification process.

The autonomous platform developed by Reliable Robotics is designed as an upgrade kit for fixed-wing aircraft. According to the company’s website, the system includes avionics, software, a communications system, remote command interfaces, and a "backup system that has the capability to take over if needed." Demonstrations of their technology have been remotely piloted from workstations at their headquarters that feature an iPad programmed to provide information and a user interface for the remote pilot to manage the flight plan, and maintain situational awareness over the aircraft.

Command and control, voice, and data links are also enabled from the control center where their remote pilots can communicate with air traffic controllers as well as other aircraft with a push-to-talk function.

The FAA's acceptance of the G-1 issue paper provides Reliable Robotics with airworthiness and environmental requirements for the certification of its autonomous system. Their next steps will include the development of a G-2 issue paper, followed by the eventual demonstration of how the design of their system is in compliance with the requirements outlined in the issue papers. This would allow Reliable Robotics to achieve supplemental type certification (STC) for their system on the Cessna 208 Caravan. 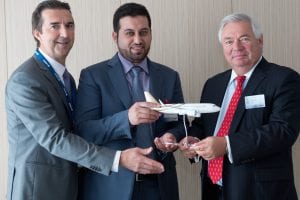 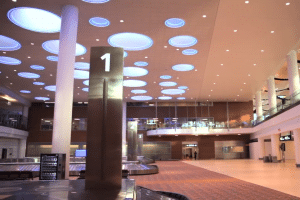