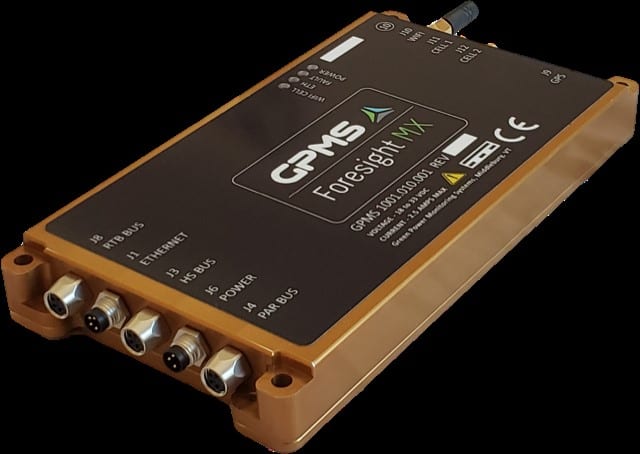 Duke Energy said that it has used the Green Power Mountain Systems (GPMS) Foresight HUMS to keep its Bell 407 helicopters flying safely and to reduce maintenance costs for the helicopters. Photo: GPMS

"We see it [Foresight] as a big advantage to have, both on the flight side and the maintenance side," Troy Snow, a senior helicopter technician with Duke Energy Aviation, told Avionics International in a recent telephone interview. "The maintenance side is pretty obvious. As an energy company, our motto is safety first. We put a very high value on safety. As far as return on investment, that’s our main thing. That’ s the reason they’re on our aircraft. Secondarily, being able to see what’s coming in the future is important so we can plan for that [maintenance] downtime. One time, we found a [faulty] accessory drive bearing on the main gearbox, which drives the oil pump. HUMS alerted us to that."

"The biggest advantage is it’s compact," Snow said of Foresight. "There's less cabling and less weight, and it has a very small control unit that can be mounted anywhere you need to put it."

Foresight has helped Duke Energy conduct engine power trend monitoring without the need for charts and, through flight tracking, to prove to government authorities that the company has done the required power line inspections, Snow said.

In 2017, the FAA granted GPMS a supplemental type certificate (STC) for installation and operation of Foresight on Bell 407 helicopters, and GPMS said it recently received an STC for the Bell 407 GXi helicopter.

For Part 27 light helicopters, Foresight weighs less than 9 pounds, while the system weighs about 20 pounds for medium and heavy helicopters that are categorized under Part 29, significantly less than the 100 pounds of traditional HUMS technologies, GPMS said.

Snow said that Duke Energy is to receive two Bell 429 helicopters by the end of the year and is working with GPMS to develop HUMS for those aircraft.

While HUMS has traditionally been affordable only for heavier helicopters, GPMS views the commercial light helicopter market as one that can benefit greatly from Foresight, as the company said it has developed an architecture that has cut the cost of HUMS in half from $100,000 to $120,000 to $50,000 to $80,000, a reduction in cost that makes HUMS affordable for the 85 percent or more of the 20,000 commercial helicopters worldwide that lack HUMS. 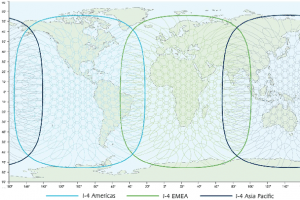 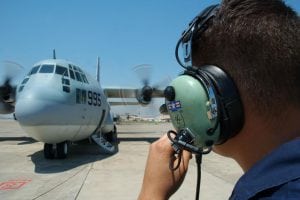