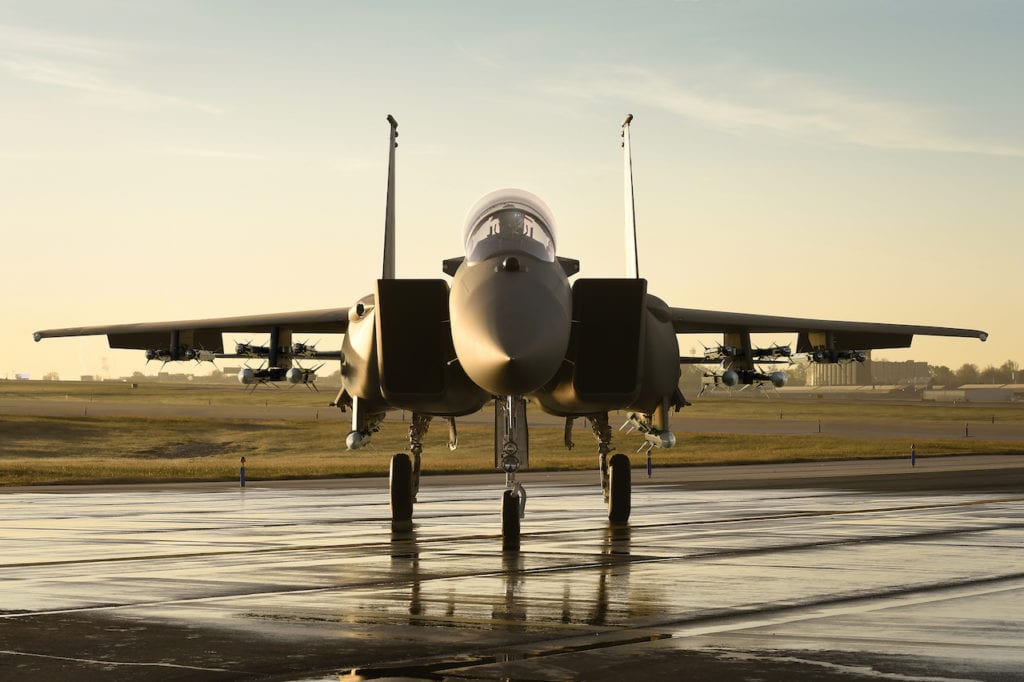 The Air Force’s F-15 program office is considering awarding a new contract to produce, modernize and sustain the APG-82 radar system and any future variants, according to a recent solicitation.

A “Sources Sought” memo, first published on the Defense Department’s contracting website in January and updated Feb. 19, states that the Air Force Lifecycle Management Center (AFLCMC)’s F-15 division is conducting a market survey of contractors who could meet the requirements of the F-15 APG-82 Radar Production and Modernization effort.

Raytheon is the current radar manufacturer for the service’s F-15E multirole fighters, produced by Boeing, and supplies its Active Electronically Scanned Array (AESA) AN/APG-82 system. “This radar system significantly improves the operational effectiveness and combat lethality on the battlefield,” the notice said, adding that the AESA radar “continues to be produced for both USAF and Foreign Military Sales (FMS) customers into the next decade.”

The notice emphasizes that the service is not yet planning to issue a request for proposals. “Information received as a result of this notice will be considered solely for the purpose of determining the appropriate acquisition type for the procurement,” the notice said. “A determination by the Air Force not to open the requirement to full and open competition, based on responses to this notice, is solely within the discretion of the Air Force.”

If issued, the new contract would include modernization efforts including radar hardware and software enhancements, development, integration and testing. The contractor would need to supply radar systems, spares, supply support and technical data.

This article was originally published by Defense Daily, a sister publication to Avionics International. 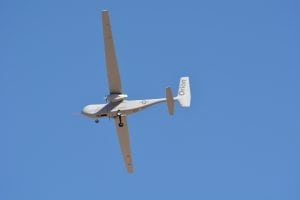